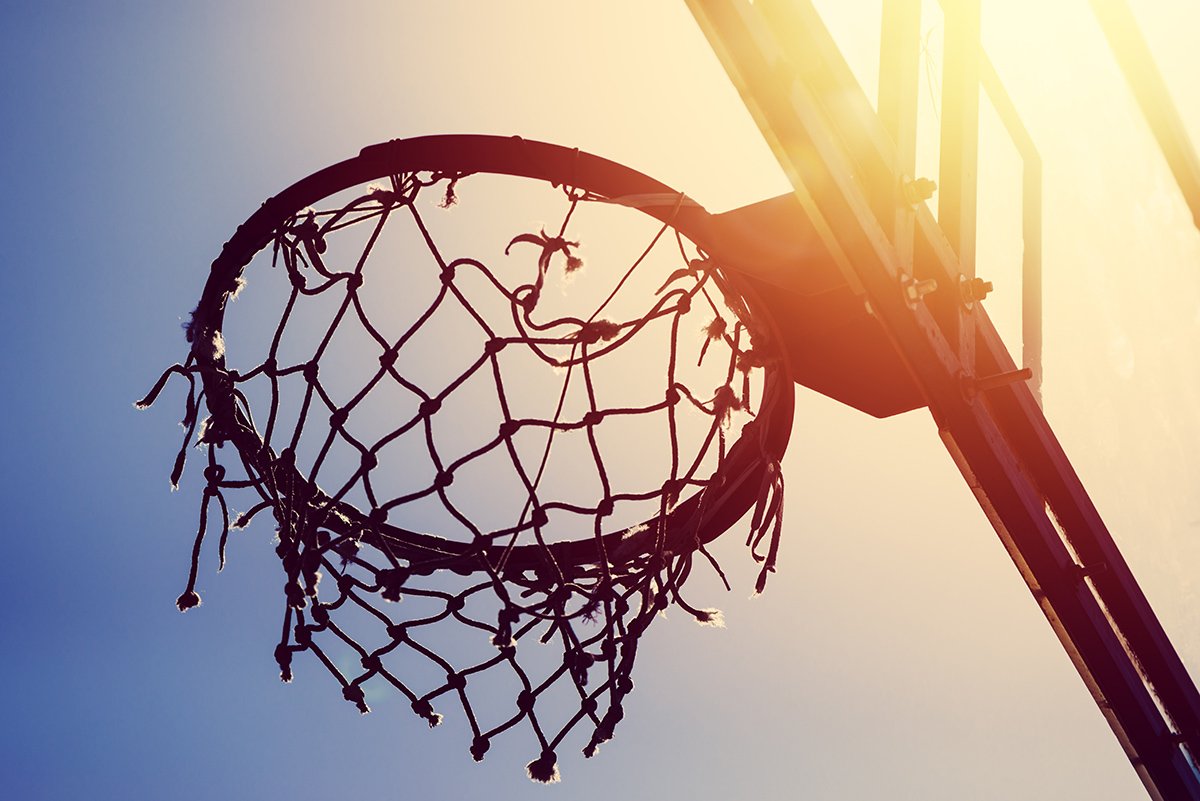 What’s It Take To Be Really Great?

“Gimme the ball! I’m open” I yell as the clock ticks down to less than a second with the score tied. She shoots. She scores. And the crowd goes wild.

I’ve never played much basketball – in fact I scored 6 points my entire freshman season of high school basketball. But I just finished watching The Last Dance – the documentary about Michael Jordan’s last season with the Chicago Bulls – and I wonder what it’s like to be so great at something. To be the one that the coach wants the ball to go to and to be the one who wants to get the ball.

I have always dreamed of being great. When I played tennis, I dreamed about being on center court at Wimbeldon playing Chrissy Evert. It’s not only about physical abilities – when I was a lawyer, I dreamed of being the best lawyer and as an event planner, I dream of having one of our parties written up in People Magazine. I want to plan Sasha and Malia’s weddings! Dream big!

At the same time, I just wonder about it. What’s it like to be inside that head? How do you have such confidence in your abilities that you want the ball?

My latest iteration of dreaming of greatness comes in my desire to be an entrepreneur. I have listened to too many episodes of the podcast How I Built This and I want to be on it! I am developing a social networking app all by myself and I dream of Guy Raz asking me about how it all started. I love the teaser at the beginning, that moment when the guest, someone as wildly successful as Whitney Wolfe Herd (founder of Tinder and Bumble), or Kevin Systrom & Mike Kriege (founders of Instagram) talk about how they almost failed.

“You see, Guy, I was well on my way to starting my social connector app, when I got detoured by a Blog Writing Workshop.”

I would then tell him about my app and how I have millions of users all over the world. And the coolest part will be when he says “Karen, you are not the typical Silicon Valley entrepreneur.” “Yes, that is true. I have faced many obstacles as a 54-year-old woman trying to break into the start-up world, but I worked hard and had confidence in my idea and my abilities. Gimme the ball!”

I then picture the interview with Hoda on the Today Show. I’ll be all glammed out with my hair and make-up done and I’ll be wearing my Air Force 1s. Oh yes, I’ll be the tiny CEO who wears kicks not heels.

Michael Jordan had God-given gifts, but he also had so much more. Drive. Confidence. A fierce competitive spirit. And an ability to dig deep – to find another gear when he appears to be spent. What made Barack Obama dream he could be President of the United States? There had to be something inside him that made him believe he was the best person for the job. He wanted the ball. Greatness comes from natural ability but so much else contributes to it. When the clock ticks down, when the game is on the line, I dream of being the person who wants the ball.

What’s It Take To Be Really Great? was last modified: May 31st, 2020 by Karen Philip