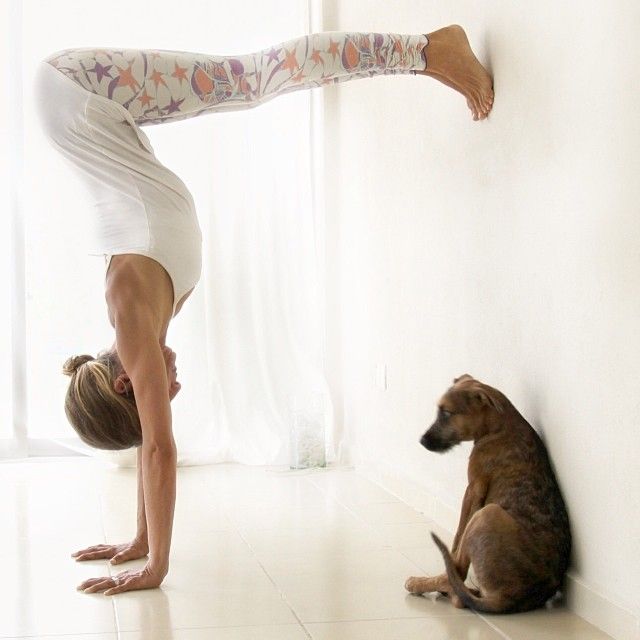 Briefly Living In The Moment

I felt relieved after reading the New York Times piece by Martin Seligman and John Tierney, We Aren’t Built To Live In The Moment.

Living in the moment has been the gold standard of how to live a happy life. But it turns out that’s not exactly true. It turns out human beings just aren’t built that way.

After practicing yoga for over 20 years and umpteen hours on the mat, flowing through vinyasa poses for an hour and settling into the sweet calm of shivasana at the end of every class, I have found the zen moment to be fleeting. I cannot sustain this calm and “present” feeling beyond the yoga class no matter how much I’ve tried.

I would give myself a C minus on living in the moment once I leave class.

Being a good yogi is hard work…it’s not the movement part, it’s the mind challenge. The practice of yoga is all about taming the wandering mind and staying present. That’s not easy to do. Living in the moment on one’s mat is the gold standard for a good yogi.

But now there’s good news:  we aren’t built to live in the moment according to this recent study and that’s why it’s so much work.

“What best distinguishes our species is an ability that scientists are just beginning to appreciate: We contemplate the future….

“It is increasingly clear that the mind is mainly drawn to the future, not driven by the past. Behavior, memory and perception can’t be understood without appreciating the central role of prospection. We learn not by storing static records but by continually retouching memories and imagining future possibilities. Our brain sees the world not by processing every pixel in a scene but by focusing on the unexpected.”

And not only are our minds built to contemplate the future…it turns out it’s good for us to do that.

The authors go on to say that thinking about the future and envisioning positive outcomes is an exercise that helps beat back stagnation and depression. And you don’t have to be born with the glass half full, you can be trained to do this.

The authors want to rename our species “Homo Prospectus” vs Homo Sapiens. Of course that makes sense.

Reading this article doesn’t give me license to stop living in the present…but the planning part doesn’t negate that we aren’t totally present, and that feels like a relief.

There is no hard line in the sand anymore. It used to be…living in the present makes you happy, living in the future makes you less present and failing in some way.

Apparently we don’t have to judge our failure to be present so harshly.

“When making plans, they reported higher levels of happiness and lower levels of stress than at other times, presumably because planning turns a chaotic mass of concerns into an organized sequence.”

Hatching plans is fun. It helps us bond. It’s keeps us connected. We are moving forward together, in sync, keeping our lines of communication open. This is all good. But it’s not living in the moment. But that’s okay.

Looks like the bliss of yoga will stay where it is…on the mat. And the joy will continue as we plan which yoga retreat we are going on to find more of it.

Read this article and let us know what you think…

Great News For Those Of Us Who Struggle With Living In The Moment was last modified: May 22nd, 2017 by Felice Shapiro