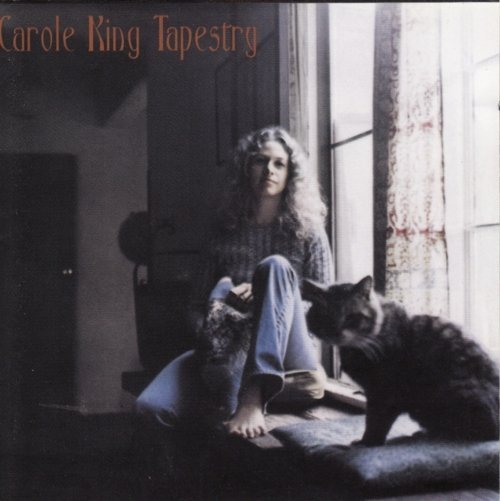 The Soundtrack To My Life

Just a couple of notes of Carole King’s “It’s Too Late” and I’m right back in the summer of 1971, with long, straight hair, wearing my pink cotton Indian shirt with the tiny mirrors all over it – a shirt I so wish I still had. I can actually feel the heat and smell the incense in Azuma, a store in Forest Hills, New York, where I spent many hours – and a good amount of my babysitting money – buying smiley face buttons, peasant shirts and peace sign patches to sew on my jeans. I was twelve.

Songs bring back memories to me more vividly than photos ever have. In many ways, my iPod is my scrapbook. Pictures may show me I was there, but songs make me remember what it felt like.

I recently read Allison Winn Scotch’s new novel, The Song Remains the Same, in which a woman suffering from amnesia tries to recreate her life by listening to the playlist her sister made her to help jog her memory. I love this idea because I do believe we each have a personal soundtrack to our lives. Some of the songs are meaningful because of their actual lyrics, some just because of where we were or what we were doing when we heard them.

To this day, I can’t hear “Sittin’ on the Dock of the Bay” without remembering the day in 1969 that my mom, sister and I drove home from our beach club, only to discover that my grandmother had died. The song had been playing on the car ride home and will be forever embedded in my memory of that day.

Many people associate their camp days with songs like “Kumbaya,” but for me, it’s “Box of Rain,” “Friend of the Devil,” and “The Weight.” They bring me back to those amazing, lazy, friend-filled days at Camp Willoway, and I can totally picture the lake where I rarely swam but often crossed to raid the boys’ bunks.

“Tupelo Honey” represents the start of my love story with Michael, and Van Morrison has graciously accompanied us through our first New Year’s Eve with a new baby (“Have I Told You Lately”) to our family trips in Lake Tahoe (“So Quiet in Here”).

“Desperado” is the lullabye I sang to my son as an infant and “Driver 8” is the song I danced around the living room to, bouncing my baby daughter as she smiled and gurgled. In a total role reversal, I’m the one now doing the smiling and gurgling whenever I hear “Where Have All the Cowboys Gone?” which she belted out in the grocery store one day as a toddler.

I almost always have music playing in the background– although background is pretty misleading, considering the impact it has on me. Rod Stewart may believe “Every Picture Tells A Story,” but, oh, I can tell you some pretty good stories about events that song itself has accompanied …

What songs make up the soundtrack to your life? Leave a comment below.

The Soundtrack To My Life was last modified: February 9th, 2013 by Lois Alter Mark