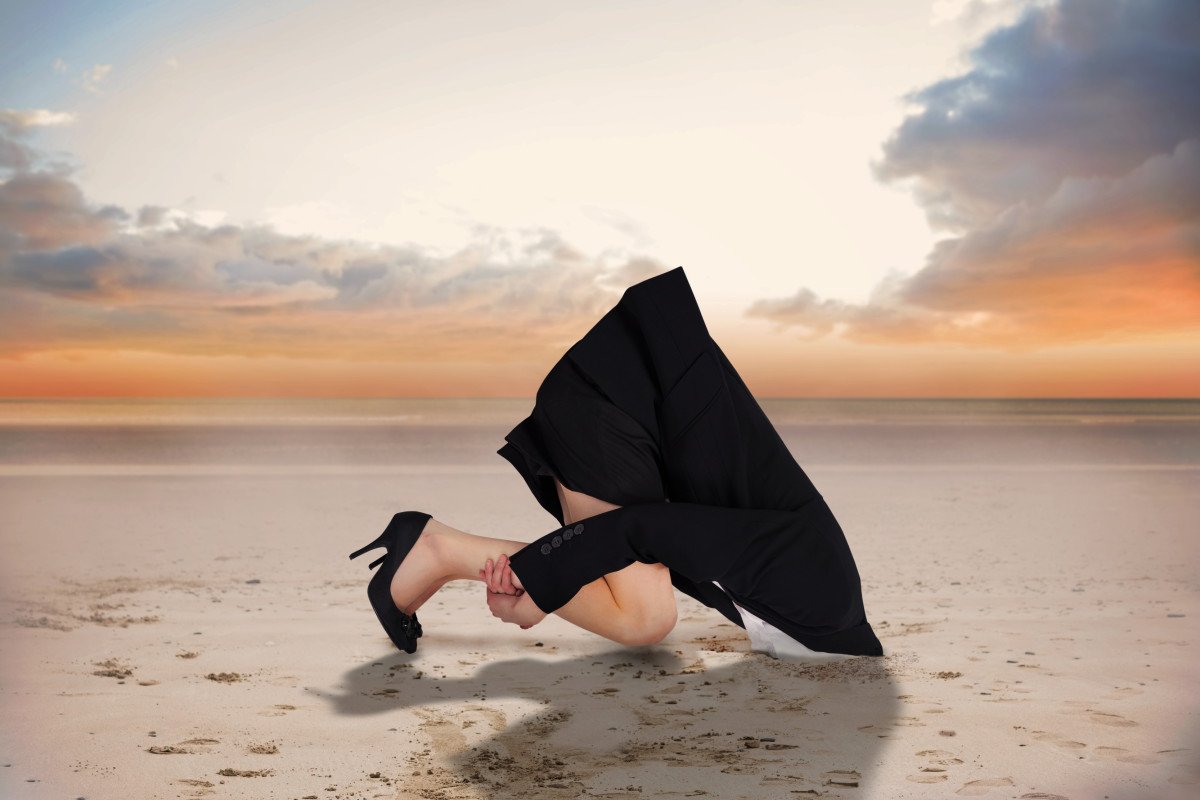 Young and Foolish: A Story About Sexual Assault Risk To Share With Your Kids

It’s not until we’re on our second glass of wine and the guy who’s cooking dinner for me starts smoking a joint that I wonder if I’ve been a little hasty.

I met him in a bar a couple of nights earlier, but had seen him around town. He’s attractive, in a Mr. Clean kind of way, with a shaved head, small hoop earring and body by Gold’s Gym. He’d invited me to the house he’s caretaking. He’s whipping up some jerk chicken. The only anomaly: He’d picked me up on his boat because the house is on a private island about 15 minutes offshore. How cool, how unique, I’d thought. A private island.

I’m not a kid – I’ve been in risky situations with men before but I think I know how to take care of myself. I look around. I can see lights from the mainland twinkling in the distance. I hear the sound of the ocean crashing against the rocky perimeter of the island. I smell the smoky aroma from the kitchen. He walks around the table and caresses my hair. We kiss. I enjoy his company but I’m not ready to turn the evening into a roll in the hay. I say as much. He grudgingly returns to his chair and gazes at me across the table.

“You’re either really adventurous or really stupid,” he says, “to come out to a deserted island with a stranger.” He doesn’t sound angry though, merely curious. I nod my head and throw back the last sip of wine with a bravado I don’t feel. I tell him that I want to get to know him better and that dinner on an island sounded too interesting to pass up. Can we just take it a little slower? We’ve barely finished our appetizers.

I’d like to chalk it up to unerring instincts but I think it was pure luck that the man proved to be respectful. He’d had nothing to lose by trying to seduce me. After all, I’d accepted his invitation. I liked a certain amount of risk in my relationships. Safety was for old married people. It was a decade ago and I was divorced at the time, in my late forties. I grew up in the seventies when love was free for the taking.

But today, as I read about the more than fifty women who have accused Bill Cosby of assaulting them, I am reminded of the many times I put myself in precarious situations with men who might not be trustworthy.

Taking chances begins in puberty. Like many girls, I found myself groped and slobbered on by teenage boys I didn’t really want. Then why was I alone with them behind closed doors at parties?

As a young (married) woman starting my ad agency career in the 1980s, two of the senior (also married) execs propositioned me. They each made it clear that they could help me along if I didn’t flinch as they reached for my knee under the conference table or agreed to “talk business” over cocktails after hours. I was in my mid-twenties and they were nearly twice my age. I remember feeling a naïve mixture of apprehension, excitement and flattery. Would I have to sleep with a man to move up in a competitive field? Should I consider it? They were both successful and not terrible to look at. But I declined, feeling pressured but unconvinced.

Time and time again, women find themselves in positions of temptation and vulnerability. We are compelled by the attentions of men, by what we are told they can do for us, or by what seems advantageous or pleasurable at the moment. We often feel less powerful than they are because traditionally we have been.

Although the most recent alleged Cosby transgression happened in 2004, there’s nothing passé about men using their status to influence an outcome. And there’s nothing passé about women putting themselves in potentially dangerous situations in the name of career advancement or just plain old romantic possibility. We play the game, we dance the dance, but when someone crosses the line we suddenly draw between us, only then do we acknowledge the risk we’ve taken.

The rising incidence of date rape on campus, the Cosby case, and our own experiences as both teenagers and adults yield important lessons. Fifty women probably did not conspire to concoct tall tales about our once-beloved Cliff Huxtable. Cosby’s rumored predilection for drugging, then sexually assaulting his accusers is abhorrent. While we can’t change other people’s behavior, we can think twice before we accept the invitation to dine in an isolated spot or drink at a bar after work or chug a beer in the park after school.

We can listen to that little voice inside our head that whispers, “Maybe this isn’t the best idea.”

Young and Foolish: A Story About Sexual Assault Risk To Share With Your Kids was last modified: January 20th, 2016 by Karla Araujo