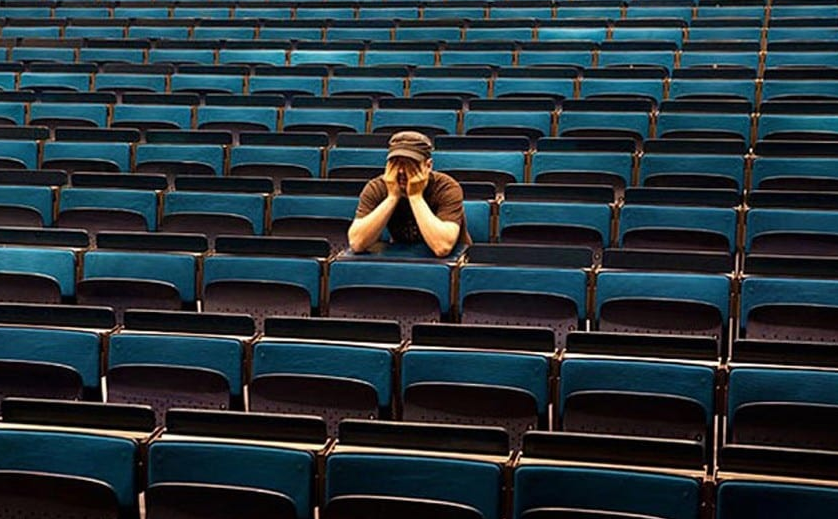 Would He Be Lonely Without Me? 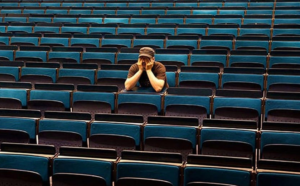 I never worried about Mike being lonely if something happened to me. I always figured that soon after the coffin was closed and sprinkled with dirt, the single women would start ringing the doorbell with their sympathy briskets. In my imagination (or was it my nightmares?), It would not be long before he had a companion, probably cuter and younger than I (but perhaps not a better sailor), and then he would marry again. I have these death talks with him a lot, although you could hardly call them two way conversations.

But I honestly never considered that he might be lonely.  And I want to be clear…right now, he is not.  But some day, if the statistics are accurate, he might be.

So, maybe it won’t work the way I have imagined. A recent article in the Boston Globe Magazine by Billy Baker called “The Biggest Threat Facing Middle Aged Men Isn’t Smoking or Obesity. It’s Loneliness” (if you haven’t read it yet, read it here now—it’s fabulous) changed my perspective and made me start thinking that maybe I have done Mike a disservice all these years, by not encouraging him to take more time alone with the guys.

The premise of the Boston Globe article is that as men grow older, they become pre-occupied by their work, their marriages and their children, and they let their friendships lapse. And men without friends feel lonely, and loneliness (according to the surgeon general) is quite hazardous to your health, leading to all kinds of health issues- drug addiction, cancer, dementia to name a few. You can hear the surgeon general say so here.

Women seem to be able to do it all (of course we do!) somehow maintaining our friendships while working, taking care of our families and homes, exercising, and caring for elderly parents. We meet for lunch or coffee, “girls night out”, we take power walks, or we talk on the phone while in the car to catch up.

The Billy Baker article went viral because it resonated with so many men, as did the August 23, 2017 NPR podcast On Point With Tom Ashbrook, “Middle Aged Men Need More Friends” (you can, and should, listen to it here. Tom interviews not only Billy Baker (the author of the Globe article), but Dr. Richard Schwartz, who teaches psychiatry at McLean Hospital and Harvard Medical School and Dr. Vivek Murthy, the U.S. Surgeon General.

The bottom line: we need to start paying more attention to men and nurturing their friendships.

Mike is not very different from Billy Baker, and the thousands who commented on his piece all over the world, and so many who called in to the podcast. When Mike and I met in law school, and through maybe the first year of our marriage, Mike had lots of guy friends that he took time to see: from childhood, from college, from law school, from work. In 1983, a week long boys’ sailing trip to the British Virgin islands was planned and executed. They had some amazing bonding experiences (apparently before their frontal cortexes were fully developed) mostly around drinking too much (one night they got so drunk one of the guys woke up in a cemetery) but mostly laughing a lot, talking about the meaning of life and their hopes and ambitions, in a relaxed environment without any women around. Miraculously, no one died, and they came back with great stories, which they told-over and over.

All of that changed as our family grew. Mike spent all his time at work, or with us. He woke up at dawn to get exercise in. On weeknights, we gave the kids baths, read them stories, tucked them in, and collapsed on the couch. On weekends, we went out with other couples—but only if I initiated the date. If we had tickets to a Red Sox game, he took me, or a kid, or his mother. I can count on one hand the times he went with a friend.

During those years of our growing family, if Mike had brought up the idea of a boys’ trip (which he never dared do), I would have scoffed at the idea.   In fact I am sure that I DID scoff at the idea theoretically, more than once, when we heard about other men his age leaving their families and going off skiing with the boys for a few days. If we had 3 weeks paid time off, how could he justify taking even a small chunk of that time without me or the kids? Bad attitude on my part? Maybe yes, maybe no, but there is no doubt that Mike’s old friendships waned because he did not carve out time for these friends.

Mike tells me that he feels that all of these guys are still his friends, but he totally understands that it is really hard to call a friend a friend when you haven’t spoken or seen any of them in many months, and in some cases years. “I’ve got to call Jason and Mike and tell them what’s going on in my life,” he tells me. But then he gets caught up in life, and doesn’t.

Do you have to spend meaningful time with someone to say they are your friend? Are they a friend if they don’t know the intimate details of what is going on in your life (like selling our home)? Do they know what selling the house means to Mike, and will they ever know (without reading my blog) how he sobbed as we threw away the memories? Does that matter?  I think it does.

Could those old friendships be revived? Of course they could, but someone would have to take the initiative.

With the exception of a friend who Mike sees on a regular basis because they have a set time to see each other before work one day a week, and a single friend that Mike will occasionally have a light dinner with after work, Mike’s men friends now are mainly friends that he sees with me, as part of a couple. They are wonderful men, reliable, kind, big-hearted, informed, quick, funny. They have enriched his life immeasurably. But mostly, with these friends, the women initiate the dates, the men come along. If something should happen to me, would those friendships also wane? I hate to think so, but I am wondering if he has the ability to take the initiative and pick up the phone just to say hi (yes, this is kind of a challenge.)

So I’m going to start encouraging my man (granted, for those who know me, this is kind of complicated timing) to start making some man dates on his own. But for all the men out there who read my column, pick up the phone and call an old friend, check in and make a man date. It’s really not that hard.

This winter, I am going to encourage an all men’s sailing trip, where hopefully no one will end up waking up in a cemetery.

Would He Be Lonely Without Me? was last modified: August 29th, 2017 by Ronna Benjamin