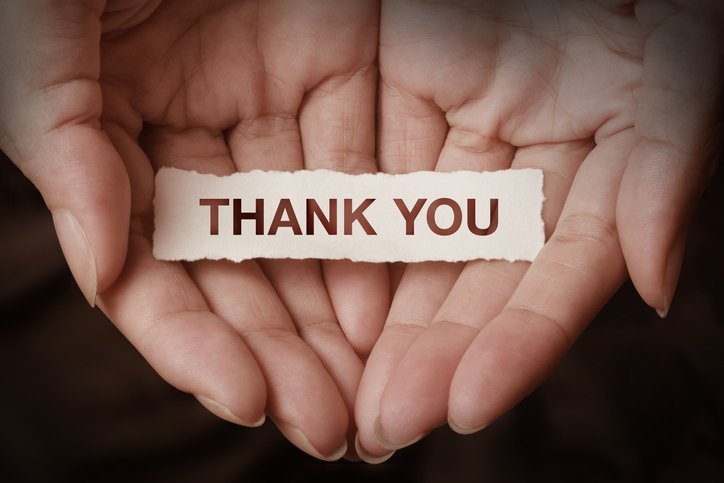 Wise Lessons: What I Learned From My Parents

As I near the age of 60, I am finding myself finally relating to my parents lives and philosophies. Both were raised in the Midwest and were children in the 1940s.

My mother’s childhood was particularly sad. Growing up on a desolate chicken farm, she learned to kill snakes that invaded the coups at the young age of six. She had but one pair of shoes and hand-me-down rubber boots. Two tattered dresses, a stained rag doll and the occasional piece of fruit were her treasures. A worn cigar box held her rock collection and six hidden cents. 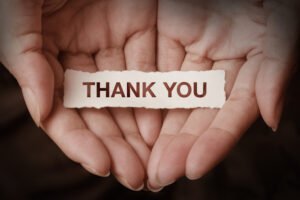 My maternal grandfather was a batterer. He hit my grandmother and would discipline my mother and her younger brother with a splintered wooden rod. Mom attended school when it was convenient for her parents. Her brother, my uncle went regularly. It seems that girls did not need an education as they would grow learning “wife skills,” marry and have children. Her brother was to be the child who would ultimately bring the family out of poverty.

My father’s childhood consisted of the psychological trauma that comes with having a mother with severe Obsessive-Compulsive Disorder. As a toddler, he was often leashed to a tree to play with his one truck. Grandma would use that time to wash the walls weekly, clean daily, scrub and organize all incoming groceries, and wash the family’s clothing twice daily.

My paternal grandfather was a laborer and they lived from pay check to pay check. I was told that he was the only parent of the four that showed affection and was well liked by all. Unfortunately, a heart attack took him in his early fifties. As an only child, Dad had much angst in his childhood.

Somehow, or by the grace of God, my mother did manage to get a high school diploma. Her first (and only) job was as a cashier in the university cafeteria.

Dad obtain a scholarship to that university and majored in engineering. He and my mother met as Mom would let him slide his tray through without paying the lunch fee of a nickel.

Married soon after graduation, Dad became a laborer for a large rail road company. Bright and charismatic, he climbed the ladder and went on to work in a New York City construction company, beginning as a foreman. My parents were sent around the country from job to job.  While in Louisiana, my dad was visited by the Ku Klux Klan as he had hired several African Americans.

The hooded ones beat my father’s employees. Fearing for the safety of his wife and children and not receiving support from the local sheriff, he relocated us to Kansas. My brother was said to be 10 at that point, which would therefore see me as a toddler.

My father began to reap the financial benefits of his work ethic and intelligence and obtained a corporate office position as a civil engineer. Moving back to New York, my family had their first nice home, two cars and a bit of extra money. Dad choose to reinvest in the stock market and fared well.

I was raised in Greenwich, Connecticut. My brother was drafted into the Vietnam Conflict, but was fortunate to have Dad pull some strings and get him into the Navy where he obtained his college degree, also in engineering.

My mother was never suited for the nuevo riche Greenwich life, although she tried her best. “What would the neighbors think?” if my brother or I were playing on the lawn outside. What would they think if mom was spotted walking to the mailbox without the proper couture?

Dad, on the other hand, flourished. I had horses, a car when I turned 16, and all the frivolities a young girl could dream of. By then, my brother was married and climbing the engineering ladder himself.

Dad was a wonder. Outgoing, kind, funny and charismatic, all who came to know him loved him. Mom struggled. She tried Bridge clubs, hospital volunteering, and golf at our Country Club. She never seemed to feel comfortable in her role as a wealthy man’s wife.

At their funerals, my heart broke as Dad had hundreds attend while Mom had half a dozen.

As a coddled teen, I was a handful. Sassy, argumentative and spoiled, I raged at my mother whom I saw as an embarrassment. My friends took kindly to her awkward behavior, but I was nothing short of mortified!

As I look back on those times, I feel abject remorse. Sometimes I feel that “guilt” is my middle name. Poor Mom was always drowning in an unfamiliar sea. She loved my brother and I dearly and there was no malaise in her inability to nurture us. She had had no role models, nor an education.

The scene is not pretty, but it is colorful and meaningful.

When I say my daily prayers, I check in with my parents and end with;

“Godspeed. I love you both and I will see you soon.”

Wise Lessons: What I Learned From My Parents was last modified: May 7th, 2018 by Kathleen Gemmell