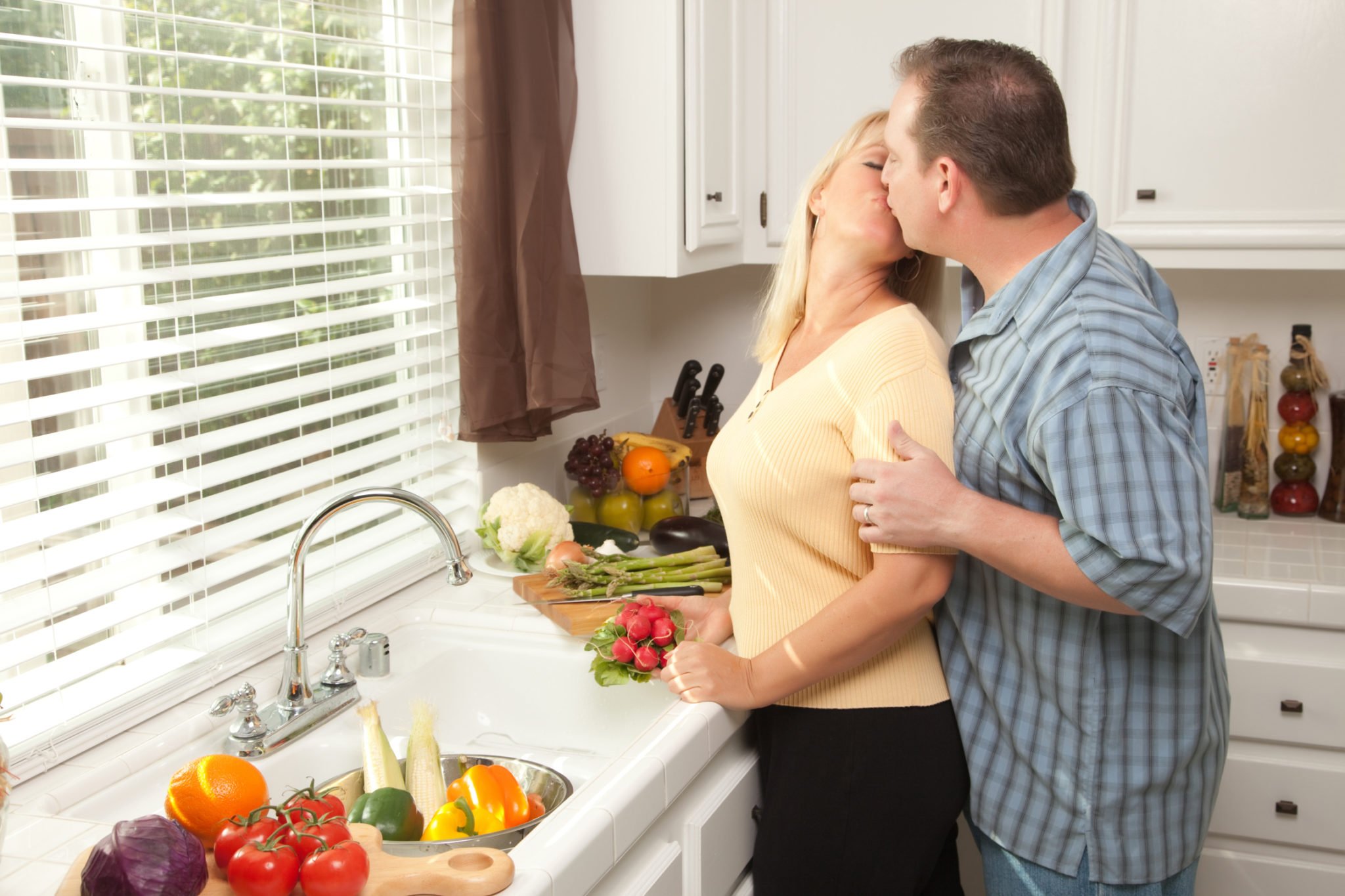 Why You Should Try “Simmering” To Improve Your Relationship 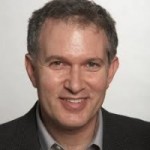 Recently I had lunch with my colleague Eric Amaranth, and the conversation turned to the subject of polyamory — the practice of having more than one ongoing sexual relationship at a time. As you may know, there’s been an uptick of attention in the media about polyamory and other alternatives to conventional monogamy. Eric knows the polyamory community well, and I don’t — so I was curious to hear his thinking on the subject.

“The main problem with polyamory,” he said, “is time. Not many people have the time to devote to multiple committed relationships.”

Walking back to my office, I thought – “That’s the trouble with monogamy, too. How many people these days have time for even ONE committed relationship?”

Putting Arousal on the Schedule

Traditionally, we sex therapists have preached that it’s necessary to reserve enough time for lovemaking. Masters and Johnson advocated taking long turns giving and receiving sensual pleasure. They called it “sensate focus.” In the 1960’s, couples would travel to St Louis for a week with Masters and Johnson. They’d meet with a sex therapist each morning, then spend each afternoon in their hotel room doing sensate focus.

Many modern practitioners recommend a kind of meditative togetherness based on Indian Tantra, an ancient body of techniques for prolonging and deepening sex. And countless self-help books have been written on the subject, each containing page after page of tasty recipes for wonderful lovemaking.

The problem with such recipes — is that no one cooks anymore.

For many of the Manhattan couples I see, especially those raising children, the idea of leisure time is a quaint memory. As one patient of mine, a married attorney with three kids, puts it – “My weekday consists of thirteen hours of work, seven hours of sleep, and four hours left over for everything else – bathing, eating, transportation, and administration. There’s not much time for conversation, much less sex.”

Many thoughtful ideas have been proposed for how to create time for good lovemaking.  But overall I’m not impressed with the results. Don’t get me wrong.  I think date nights are fine. But too many modern couples just pass out exhausted after an evening out. I favor a somewhat different approach.

Simmering means taking a quick moment to feel aroused with one’s partner, even under conditions where sex is not going to be practical. That generally means no orgasms, no intense rhythmic genital rubbing or stroking, no heavy breathing. Nothing that’s going to leave you too frustrated after you have to stop. Simmering is just a moment of light arousal, simply for its own sake.

An example: A young man and woman are high school sweethearts. During a five minute break between classes, they meet at the woman’s locker. They smile, kiss, stroke each other’s hair, and enjoy each other’s scent. They embrace, and their bodies mold together. Then the bell rings. They hold each other’s gaze for a long moment, steal one more kiss, then run off in different directions.

You remember the feeling, right? You get to your next class feeling mildly intoxicated. The intoxication, of course, is sexual arousal in action, making you a littler goofier than usual.

There’s no reason that older couples can’t get just as goofy, in the privacy of their own kitchens, before they have to go off to work. All that’s necessary is to recognize that there’s more to sexual arousal than just sex.

Stephen Snyder, MD is a New York City sex therapist. His new book will be published by Saint Martin’s Press in late 2017.  He can be found at www.sexualityresource.com.

Why You Should Try “Simmering” To Improve Your Relationship was last modified: May 4th, 2016 by New York City Sex Therapist Stephen Snyder MD