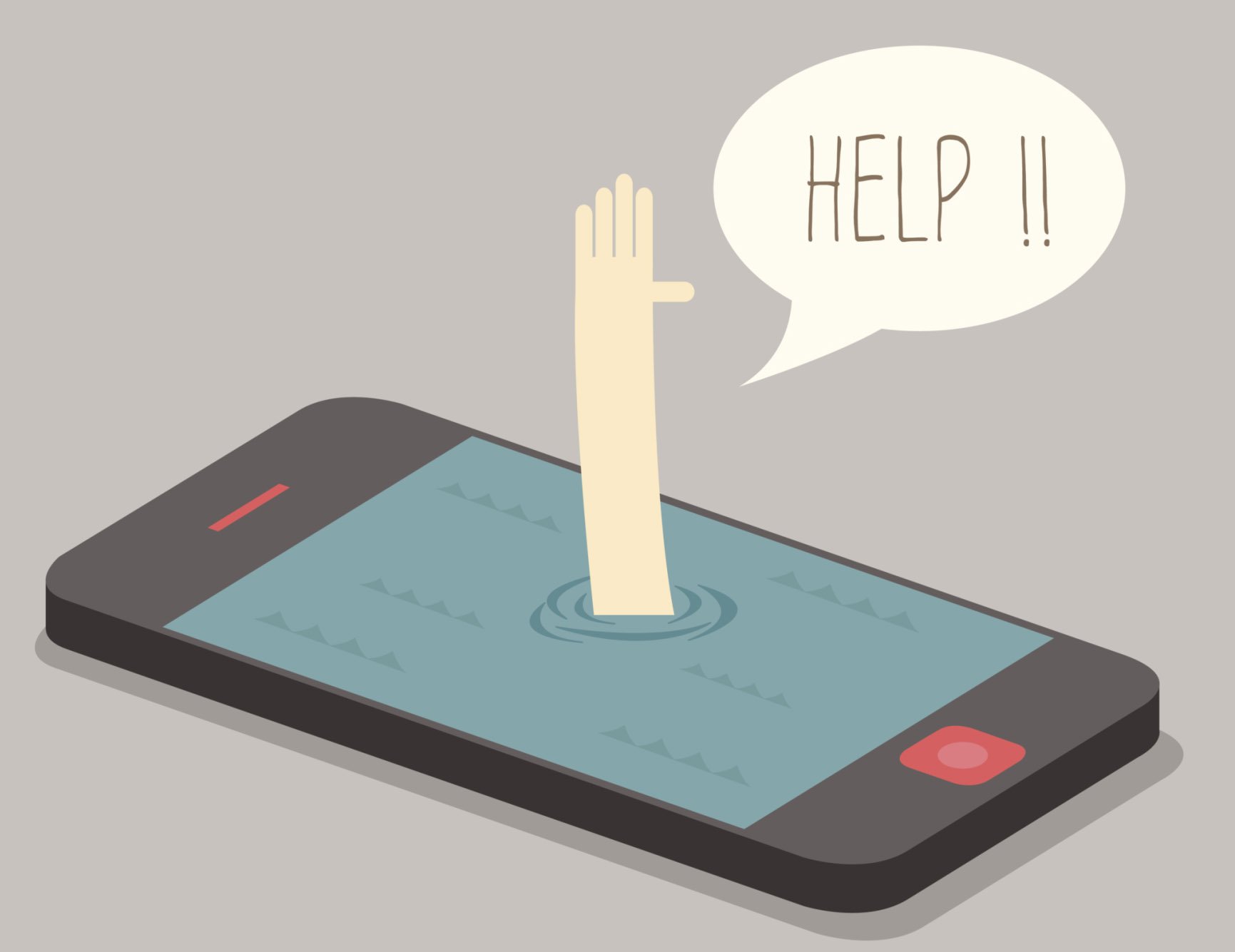 Why We Put Stuff Off And Distract Ourselves

As a psychoanalyst, I often hear people berate themselves for their perceived laziness. They add a dose of guilt to their behavior, as if somehow, this could be helpful in creating change.  “If I weren’t so lazy, I’d” … exercise, meditate, learn Italian, and stop procrastinating…!

But all-encompassing negative labels – “lazy”, “no willpower”, “unmotivated” – can make us wonder – why don’t we just do what we proclaim to want to do?  Like the ad that says, “Just Do It”, why can’t we, in effect, just apply that chilly logic to our lives? Beyond just labelling ourselves as “looking for excuses” or “weak-willed and whiny”, we can find two main reasons for the lazy-guilty cycle.

The painful truth is; we can’t all truly do what we aim to do in this life. Take running marathons. I could say that “laziness” prevents me from training. I would love to learn Italian, and again, could complain that I am just too unmotivated to get started.

But those are oversimplifications, and don’t help me to understand what’s genuinely preventing me from taking action.

I don’t run marathons because my knees can’t take it.  I don’t take time to learn Italian because I have no need, honestly, to speak it. When one scratches the surface, our reasons for not engaging in an activity that we proclaim we “should” do touch on what is called the “Reality Principle” (borrowed from Freud). Unconsciously, we understand that our limitations (“reality”) do not make our aspirations realistic goals. Grasping our limitations can be more painful than telling ourselves that “laziness” keeps us from fulfilling our potential. Keeping the discourse around laziness maintains the illusion that these things are actually attainable – that we are not limited beings with limited resources- if only we could get our acts together.

However, we are also capable of great change and growth. Many people overcome bad knees, many people find a way to move past obstacles to realize their dreams. This leads us to the second cause of so-called laziness…

The complaints that one absolutely can’t do something raises the proverbial red flag. The old adage “thou dost protest too much” applies… something else is going on.

Sometimes the goal isn’t so exceptional. Many people want simply to turn off the TV, or the computer, and get to bed on time. Danielle complained, “I have no willpower at all – I get sucked into the screen, and when I look up, it’s 3AM.” Why would something so seemingly simple be so difficult, and what strange logic underlies this repetitive self-sabotage?

Looking beyond “laziness” as an explanation, why is it so hard to change certain behaviors?  What does staying up in front of a computer have in common with overeating, for example?

Stopping both behaviors requires a separation. The screen is a companionable, soothing presence – until it’s time to press a switch, and find yourself alone. Food too is a presence, reminiscent of a time when love and caring, and the arms that held us, were all of a piece. When the food on our plate is gone, or when it’s time to pick yourself up and go to bed, there can be a prick of anxiety – it’s time to move on to the next thing in our lives. This isn’t necessarily easy to do. Lying in bed in the dark, waiting for sleep, or no longer eating, but going back to work…  can sometimes be unbearable.

Loss and “Laziness” are entwined.

Excuses and guilt are not laziness, but a way of avoiding loss. This realization can bring relief, and empowerment.

For one thing, goals and dreams can be modified, if they’re adapted to reality.

Danielle recognized that the hardest part of her evening was the moment she had to switch off the computer, and confront the silence in her home. This moment of aloneness led her to think more about her life, and issues that were unsatisfying in her marriage, and her work. Underlying the numbing effect of the screen was a longing for more meaningful connection with her husband, and dissatisfaction with a job not suited to her abilities. When these started to become addressed in therapy, getting herself to bed became less daunting.

The laziness-guilt cycle can conceal feelings of loss. It’s a distraction from issues that require more thought, and oftentimes more emotional upset and pain. However, the cycle is also a clue that there is potential for real growth and change, if you are willing to not take the explanation of “laziness” at face value. It’s an invitation to find out more about your true goals and desires. Thankfully, there are a multitude of creative and realistic means to change, beyond the tagline “Just Do It”.

Why We Put Stuff Off And Distract Ourselves was last modified: August 29th, 2016 by Cara Goubault