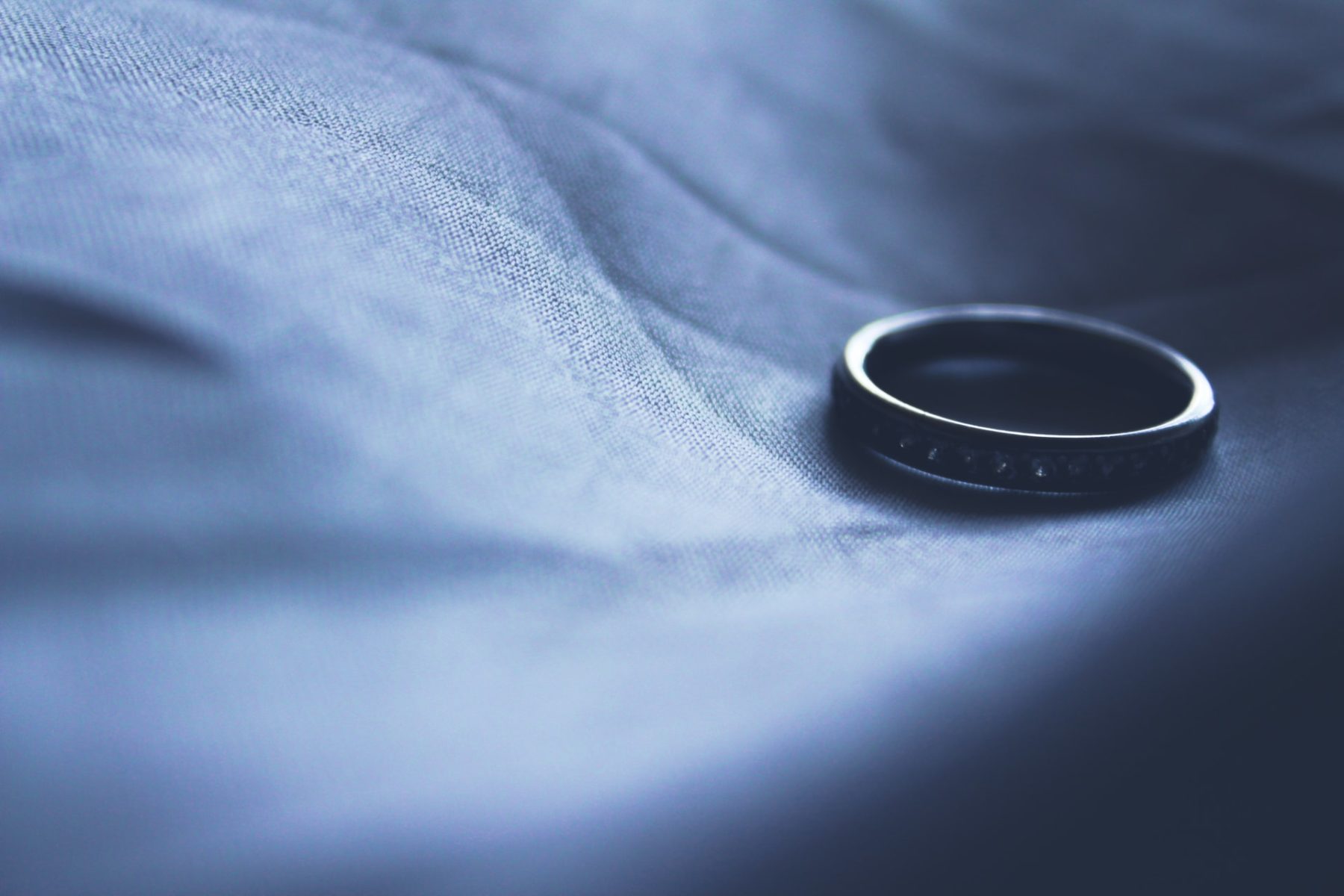 Back in what now seems a lifetime ago, before kids and mortgages and global pandemics set in, my husband and I were friendly with a couple we called, privately, “the beautiful people.”

They were, quite simply, gorgeous to look at. He was a tall, athletic, and European, and she was a lithe, exotic artiste. They were smart and successful and rich and beautiful and, seemingly…happy.

One day they told us that they were separating and — just like that — the beautiful people were no longer. And with their split, the myth that you really could have it all — that you could be successful professionally while also throwing nice dinner parties, having pitch perfect bodies *and* still be in love — disappeared.

While I liked them both, my first instinct was to feel smug.

That feeling resurfaced earlier this week when Bill and Melinda Gates announced their divorce. This is a super-talented, super-wealthy, and unbelievably influential pair of people who looked — to all those around them — like the perfect couple. Not long ago, I listened to an interview with Bill Gates on BBC Radio 4’s Desert Island Disks where he played a song that reminded him of when he met Melinda. He spoke of her in glowing terms.

It’s tempting, at first, to gloat at these failed marital projects. We can feel better about our own pathetically normal houses/children/relationships/fill in the blank. Or we write these couples off, saying (not unjustly), that it’s amazing how long it lasted in the first place…that it was only a matter of time until the whole thing imploded…and thank goodness we ordinary mortals don’t have to cope with a $150 billion “separation package” if our marriages break up.

That may all be true. But I think we are lying if we don’t also admit that we’re much more invested in other people’s marriages — and divorces — than we typically let on.

And that’s because all marriages — indeed, all long-term relationships — are inherently fragile. Even the strongest ones are rife with unresolved resentments, longings, and deficits. It is inherent in the marriage project itself to somehow learn to accept and endure those blemishes. Indeed, some would say that marriage is about learning to love your spouse, not despite — but because of  — their specific, individual flaws.

So when we see a famous marriage go bust — whether it’s Al Gore’s or Sandra Tsing Loh’s or the Gates’s — we are reminded of the fragility of our own relationships. And that, quite simply, is terrifying. Their plight could, we know deep down, also be ours. But instead of owning that fear and feeling genuinely afraid, we mask that insecurity through sniggers and snarky comments.

If we’re going to be really honest with ourselves, we ought to acknowledge that when marriages split up — even, or perhaps especially, among the “beautiful people” — they are, in effect, breaking up for the rest of us.

What We Can Learn About Our Own Marriages From Bill and Melinda Gate’s Divorce was last modified: May 10th, 2021 by Delia Lloyd