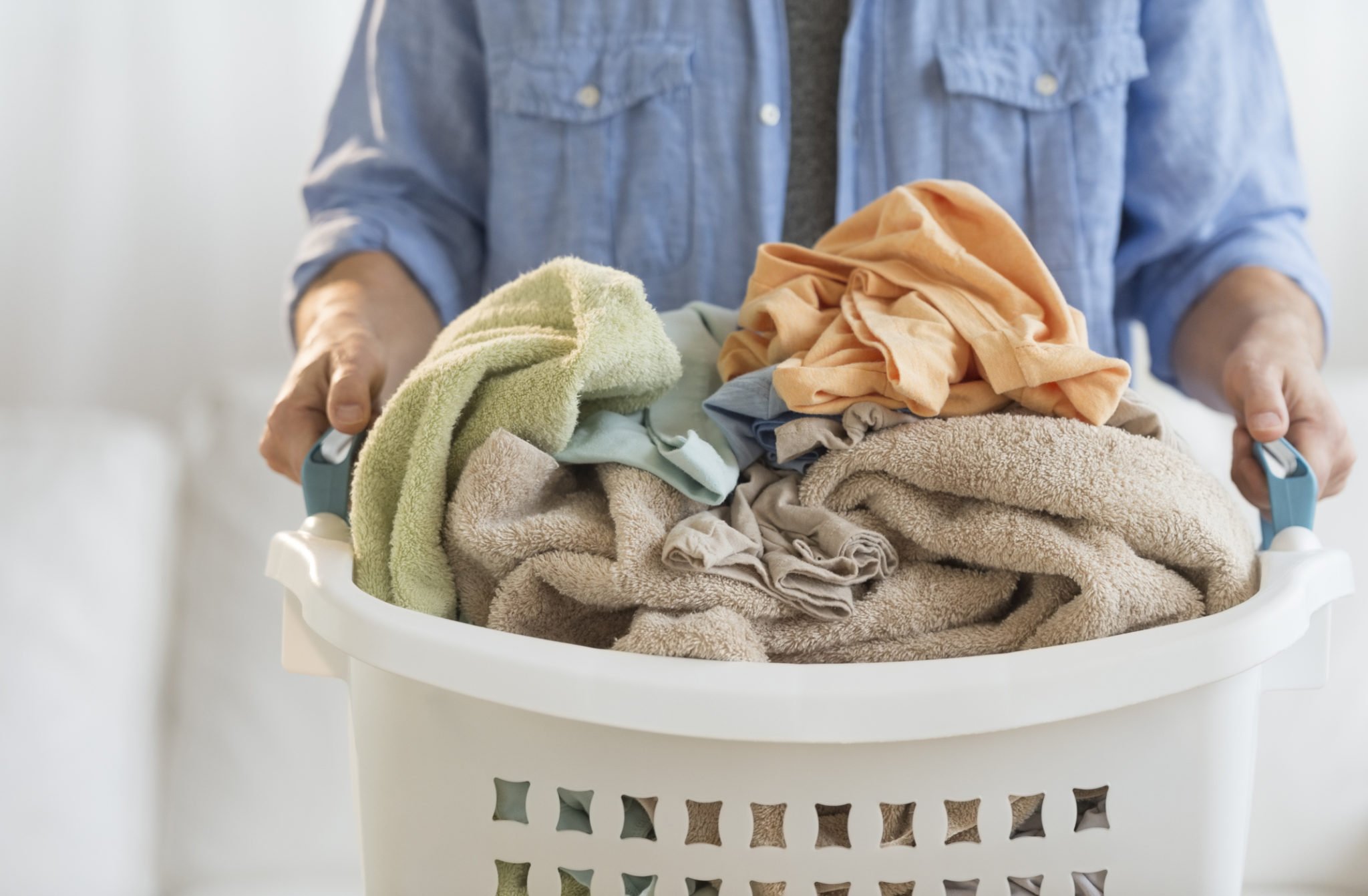 Why Saying Goodbye To Your Kids Is Not Sad At All 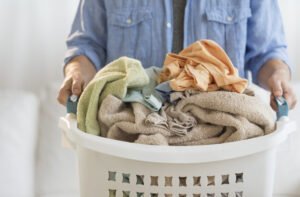 Or columns by writers who are anxiously anticipating their son’s or daughter’s departure while they are still in high school, concerned that they won’t be ready when the time comes. The truth is that while our kids do indeed leave, they also come back. A lot. They come back for long stretches of time over the course of many years. The reality was not what I had been led to expect.

My oldest son is 24 and doing great things with his life. He will be graduating from law school in May and starting a job in the fall. But he will be home again this summer while he studies for the bar exam. His father and I are happy to pay tuition but we have been unwilling to fund summer apartments. Therefore, he has been home every summer except for the last one when he earned enough money as a summer associate to support himself in the city. I have read that 25 is the new 21 and I’m starting to believe that may be true. When I was 23, I was married and running my own household. My middle son is also currently home for a month from college. And he too will be home for almost four months this summer, not to mention the various breaks he gets throughout the school year. I added up all the time he has off from college during the year and it amounted to five and a half months. That’s a lot of time off. Especially if you stop to think about how much we are paying in tuition.

When I said goodbye to my oldest son as he left for college almost seven years ago, I don’t think I realized how much I would be seeing him, even though he attended college in the Midwest and we live in New York. That part wasn’t in any of the blogs I had read. I’m not complaining.

The truth is, I enjoy the company of my two older sons a lot more now than I did when they were in high school. From my experience, boys who are in their mid to late teens are no picnic to live with. They are testosterone driven, opinionated, headstrong, sneaky, moody, and generally not a huge pleasure to have around the house. By contrast, except for college freshmen (who are still likely to cop an attitude and test boundaries),

I have found that when they return home after having been away for some time, they are more appreciative of the comforts of home. Among those comforts are the food and laundry services I provide, as well as comfy beds and a clean bathroom. Now when they are home they are more likely (with a small amount of prodding) to help with chores like grocery shopping and emptying the dishwasher. They are more reasonable and mature, as well as more grateful of our love and support. They can even be sweet, coming into our room to watch television with us, or just to say goodnight. They actually seem to want to be with us now and this is the calmest our household has been in decades. I wouldn’t trade these versions of my sons for their younger selves for anything.

I have friends whose grown children have returned home for all kinds of reasons. They may be looking for a job, applying to graduate programs, or saving enough money before they move out on their own.

Think of the impending separation as a temporary thing, more akin to sending them off to sleep away camp than the moon. While your children may not be living with you as much as they used to, they will be home more than you expect. Use the time they are away to focus on the things you didn’t have time for before.

The time is definitely approaching when my sons will really leave the nest for good. And when they do, I am confident we all will be ready.

Why Saying Goodbye To Your Kids Is Not Sad At All was last modified: January 11th, 2016 by Marlene Fischer