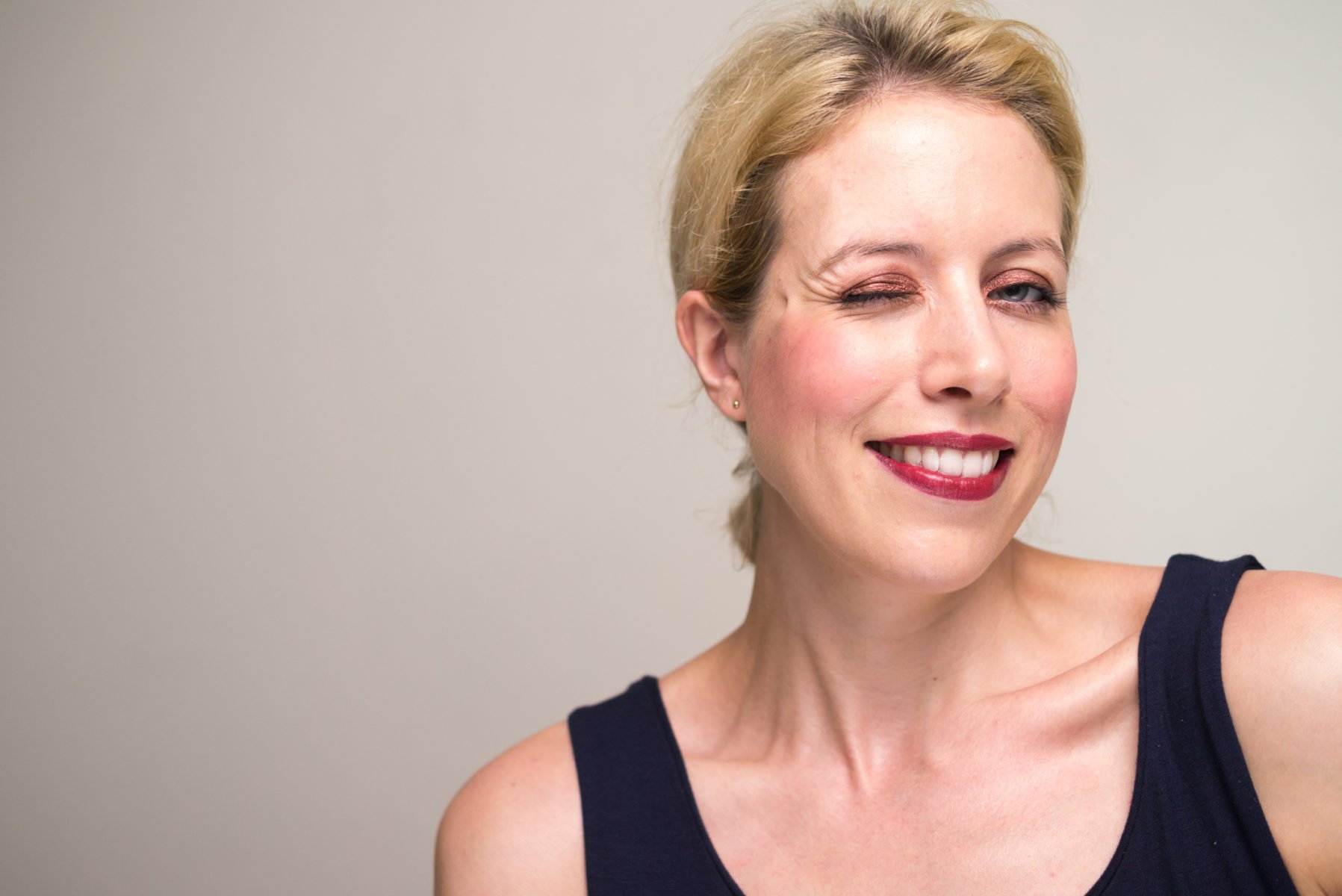 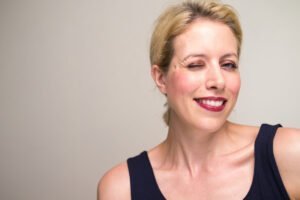 Remember when men whistled, hooted, yelled sexual taunts, and hounded us as we walked down the street? And although it felt threatening and we’d brace ourselves against the tsunami of testosterone, it must have also been, on some deeply primitive and horribly shameful level, self-affirming. Because when it stopped a few years ago, it became eerily quiet.

I’d walk by a construction site and steel myself for the requisite catcalls and wolf-whistles. I might get a brief “Woohoo!” but as I’d approach the twenty-something guy who’d uttered it, he’d see that I could be his Grandma Lucille. He’d stop mid-holler and start overzealously polishing his nail gun.

But recently I’ve been besieged, once again, by male attention. I notice it most at shopping malls and on city streets. Men are looking for a woman like me. A woman of a certain age. A woman who has decades of life experience. With lines and wrinkles. Age spots. And a hint of jowls. A woman with an American Express Card.

Beauty kiosks and stores that sell anti-aging products have popped up all over. And they seem to be largely staffed by eager young men.

As my husband and I strolled through the mall a few months ago, a guy my stepson’s age stood in the doorway of a skincare boutique. When he saw me his eyes lit up.

“Hey! Do you want to try this amazing anti-aging serum?” He scrutinized my sun-leathered complexion.

“No, thanks,” I replied immediately, lest any hesitation be interpreted as interest.

“What do you use on your eyes?” he asked, clearly not knowing when to leave well enough alone.

“Too much sun and obviously not enough concealer,” I said over my shoulder as I scurried past.

“Are you sure you don’t need any of these great skin rejuvenation products?” he shouted after me, although the optimism in his voice was waning. “You’ll look dewy.”

“What a jackass!” I said to my husband who was watching me warily. “Does he really think that targeting women my age as we walk by and insulting us is a cogent sales strategy?

“I don’t think he was insulting you,” my husband said, in his best soothing voice.

“Of course he was. He’s basically saying, ‘Hey you, you look like crap!’ Did you notice him calling out to any women in their twenties or thirties?”

“You look beautiful,” my husband consoled me. “You’re glowing.”

A few weeks later my girlfriend and I were window-shopping downtown. A young man beckoned to us.

“Don’t you two want to sample this amazing eye repair gel?” he asked.

Not again, I thought, as my friend made a beeline for the entrance. She was hoping for a cosmetic miracle before her son’s upcoming wedding. But instead of giving us packets to take home, the salesman and his cohort, another attractive twenty-something guy, invited us to sit on counter stools. They brandished cosmetic brushes and applied a mentholated formula to the wizened bags under our eyes.

Perched coquettishly, my girlfriend asked, “How old do you think we are?”

One replied without hesitation: “Sixty-two?”

“Asshat,” I muttered. Sixty-two? Who guesses sixty-two when the women in front of you are clearly between the ages of fifty and seventy – with American Express cards? Wouldn’t a smart guy just suck it up and say, “Forty-nine?”

Seconds after the gel was slathered under my eyes I felt an unpleasant burning sensation. My guy handed me a mirror. He’d left one eye untreated.

“See the difference?” he asked. “Isn’t it amazing?”

What was amazing was how much the treated skin was stinging. And, while it did appear less lined than the tissue below the other eye, I was ready to haul my dimpled derriere out of the boutique.

“How much is this eye gel?” my friend inquired.

“Well, it’s normally 695 but if you don’t tell anyone we can offer it to you right now along with a facial moisturizer for 495.”

“Do you mean six hundred and ninety-five dollars?” my friend gasped.

She rose quickly. “Thanks very much. We’ll think about it as we shop.”

We raced out the door, giggling behind our gnarled hands.

As we continued up the street, I noticed that a block of older buildings had been torn down and a new complex was rising from the dirt. There were construction workers on girders and sweaty men operating heavy equipment.

For a moment, I gazed at them, almost wistful. At least they’d never tried to sell me regenerating creams.