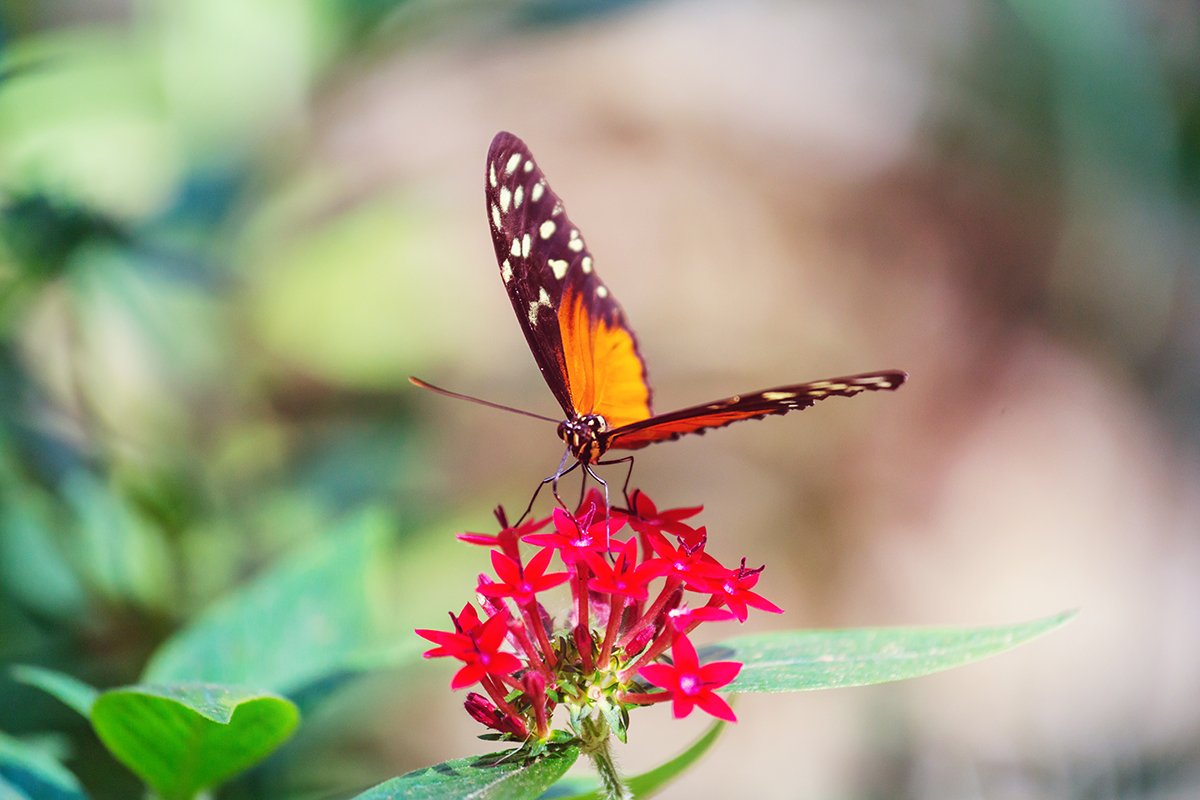 Why is Healing After Divorce so Hard?

If your divorce is finished, you might be kicking yourself.

Back in 2011, my year-long divorce was finalized, but I wasn’t jumping up and down and doing cartwheels.

Sure, I was going to therapy and had good friends, but I was still struggling.

I was putting myself first, slowly learning how to manage my money better (definitely a shock when I no longer had my husband’s income, or our fancy lifestyle anymore), but I didn’t feel like Hollywood told me I should feel.

I didn’t feel like the liberated divorced woman who could run off to India and go “find herself.”

I didn’t have a meet-cute with a handsome stranger who then swept me off my feet and healed my heart.

So I felt like I was doing everything right, but it was sooooooo hard.

Years later, when I became a divorce coach, I realized why I really struggled during those years.

And it’s supposed to be.

Think about it. Have you ever seen those time-elapsed nature videos when a cocoon is formed, and then takes forever to break out into a butterfly?

I’ve never been a little butterfly larvae, but I can’t imagine it being easy breaking out of that hardened silk cocoon thingy.

But the process is worth it. Have you seen a gorgeous butterfly?

But yeah, I won’t sugarcoat it–divorce recovery is hard.

You’re analyzing the stuff that went wrong in the marriage, and that’s incredibly painful.

You may be dealing with an ex who’s turned into a jerk, but your heart is still hurting because you’re thinking of all the good times you had together.

You may be angry as hell because you’re *finally* realizing all the wrong that has been done to you, and you’re trying to deal with that.

But the fact that you’re having those feelings means you’re actually growing. Because you’re now looking back on the painful stuff, seeing what lessons you can learn from it.

So you can heal.

So you can move on.

So you can actually feel fulfilled and look forward to the future.

All that stuff is going to be hard.

Why is Healing After Divorce so Hard? was last modified: April 11th, 2021 by Martha Bodyfelt