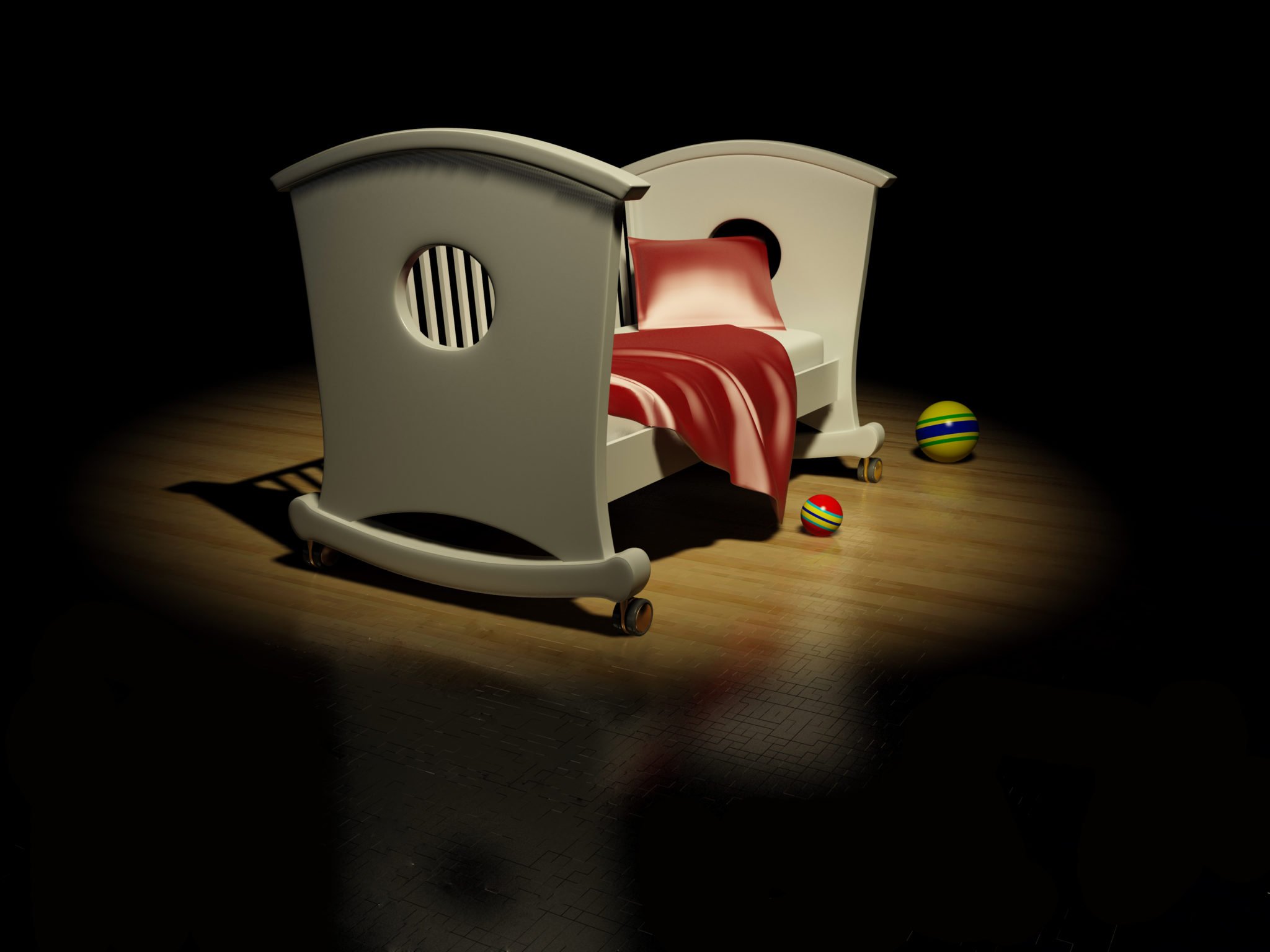 Why I’m Thinking Twice About Babies…After 50

I forgot to have children — what does that mean now? Sure, I’ve joked that I didn’t want to be a motel for a fetus, or, my life began when my eggs dried up. But now, after 50, I’m thinking about babies. Thanks to Facebook, I’m seeing that my high school and college classmates are becoming grandparents for the first time. I witness their joy and delight. But I’m experiencing it second hand. As I was never a mother, I won’t be a grandmother. But I think I’d like to.

I came from the generation of women who went to college, had careers, got married, and had children. I proudly pursued my dreams in my 20’s and 30’s. The life of a creative writer is a lot like that of an actor — it looks better from the outside than it really is. Many of us work at it, but few succeed with rewarding financial success. As a result, time and relationships passed. Obsessing about career goals, I didn’t hear my biological clock drone. When I calmed down, all my eggs were gone.

I had a friend who desperately wanted to have a baby. She was unmarried when she got pregnant at 42, but had an abortion because she didn’t want to be a single mother, like her own mother. As for me, I explored adopting an older child while in my thirties, by entering a foster parents program. A few months into the training I lost my job and was no longer financially able to be considered for the adoption. Unemployed, I could barely take care of myself, let alone support a growing child. Then I dated divorced dads, with an eye towards building those relationships into a ready made family. Sure I admire my friend Donna who had her first baby at 49, and then twins at 51. I don’t know how she keeps up with three elementary school girls, while still looking younger than 59. Motherhood, instant or otherwise was not in the cards for me.

I don’t have regrets about not bearing children. It was a conscious decision. Some parents may see my life as empty, unfruitful, or even immature. But I still enjoy spending time with other people’s kids, playing in the park, baking cupcakes together, laughing while watching a funny movie together.

Joan Rivers once interviewed Gloria Steinem, who was about 40 years old at the time. Joan said to Gloria, “Don’t you regret not having children?”

Gloria answered immediately, “Well Joan, if every woman had a child there wouldn’t be anybody here to tell you what it’s like not to have one.”

Luckily, most of my friends are childless too. Many of them have written about their choices in the book: No Kidding, Women Writers on Bypassing Parenthood. So I have a peer group to stand with, far from PTA meetings, parents weekends at summer camps and school graduations.

But today, my world is crawling with baby pictures: grandchildren. I admire my childless cousin Eileen. She had a booming career in healthcare, then met a widower with grown children. Now she’s a glowing grandmother in her second career, and still in her 50s. Sounds great to me. Lots of joy, much less clean up. All I need to do is find an unattached grandparent…