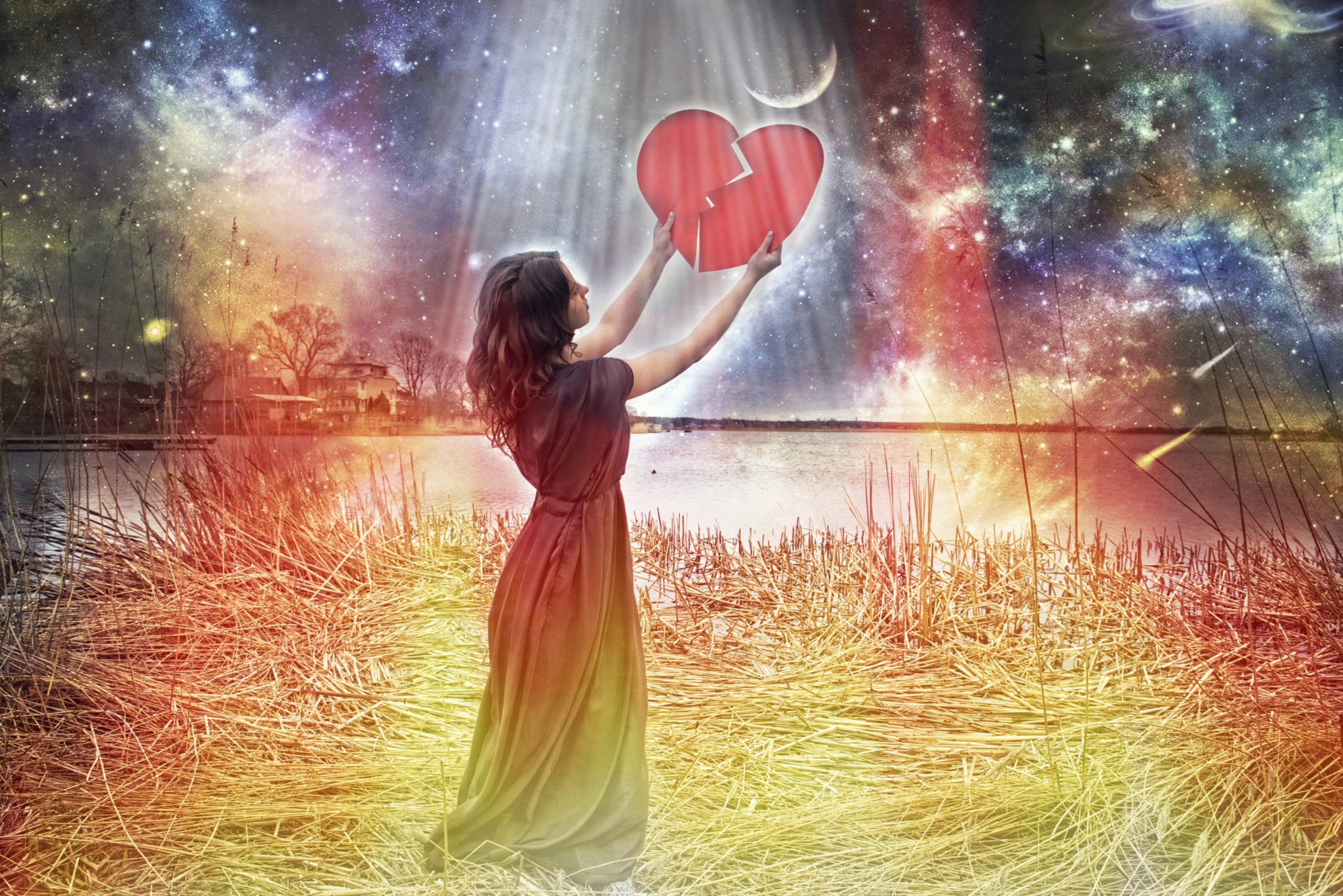 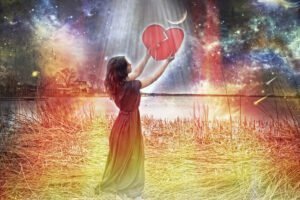 During his illness, I visited him often at his apartment on the upper west side of Manhattan. I cooked for him; we walked the city streets. Our last outing was on a brisk autumn day. We took a taxi across the park to the Metropolitan Museum of Art. I watched as he stared at the wall, puzzled by the introduction to the exhibit of Impressionist art inscribed there. He pondered over it for a long time with a quizzical expression. It finally dawned on me he could no longer read. Soon after, Michael retired to the small weekend cabin he shared with his partner in Woodstock, NY. There, he listened to music, watched television and took escorted walks in the woods. He asked for Annie often but she refused to see him.

As his condition quickly eroded his body and his mind, I continued to tend to him and to allow my resentment towards Annie to grow. We had been friends since elementary school, why wouldn’t she come? Why couldn’t she visit? I didn’t understand. As spring turned to summer that following year, I held Michael’s hand as he passed out of this world and into the place where lovely, lively, creative souls live forever in our hearts. And still, Annie didn’t come.

I helped Michael’s partner make a memorial service for him several months later. I stood at the podium delivering my eulogy, eyes glued to the double doors at the back of the room, waiting, believing Annie would emerge any minute to hold me and share my grief.

We met a few weeks after the service and sat in her sunroom as I tried to explain how much I had needed her, how Michael had needed her. I wanted my best friend to help me through the turmoil of losing my other best friend.

“I don’t understand what you want from me,” she said, after many hours of my explaining. I left her house and cut her off for good. Over the years I have dreamt of her often. In every dream I am trying to explain, trying to make her understand the depths of my loss. After one of those restless nights I sent a letter of apology for being a hothead, for cutting off my nose to spite my face. I didn’t lose just one best friend. I lost two. She thanked me for the letter but it did not repair the rift. I was naïve to think it would.

The years went by. We had different, separate lives. We made new friends. Our children grew up only a few miles apart, a mere three miles from where we, ourselves were raised. The kids went off to college, got married. We became grandmothers. Every few years we would run into each other in the grocery store and exchange pleasantries. And so, isn’t that how the world turns? Lives move on, carrying people we have loved off and away to other places, other realms.

I heard recently that Annie’s husband is ailing. He has a disease for which there is no cure. I immediately see them in my mind’s eye as the teenagers I knew in high school. Annie and Tom. Tom and Annie. I can’t imagine one without the other. Not a day goes by that I don’t think of them and wonder if Annie has the support she will need going forward. I think how it might have looked different if I had been different: maybe less needy, less self-righteous, and maybe a little more forgiving. I wonder if I could have made her understand that I needed her friendship more than I could admit. Maybe it would have turned out better if, perhaps, she had been more pliable, less afraid. If, if,if. If we had negotiated that rough terrain of our friendship, I might have been a shoulder to lean on during these terrible times.

“What is it with you?” a friend asked me recently. “It’s 20 years — get over it.” I will never get over it, I tell her. I am bereft still. I mourn the friend I needed Annie to be, as much as I mourn Michael. So much of the rest of it is crap. History matters. Those people who knew me when I was coming up, who knew that my parents threw dishes and punches — they are the witnesses to my youth. And I am the confirmation of theirs. I know how Annie’s mettle was forged as well as my own. She can testify to it. Although she won’t; I gave that up long ago on a sunny porch.

But still, when I think of what they are going through, I want to stand up for her. To testify for Annie and Tom and the young lovers they were, to affirm the black and white prom dress and the golf clubs in the trunk of a 17-year-old boy’s used Volvo. To attest to the fact that they made a great life together and now it is waning.

We move on. We get old, if we are lucky. And maybe someone is our friend forever, or only for a segment of our lives. But old friendships resonate, they echo through our psyches and reflect our younger selves. Once upon a time we were fresh and impetuous. We were less than perfect. Even now, with the benefit of hindsight, it’s hard to look.

Debby Slevin is the author of the amazing book, UnPregnant-Pause: Where are the Babies?

Why I’m Still Heartbroken Over A Broken Friendship After 20 Years was last modified: January 15th, 2016 by Debbie Slevin