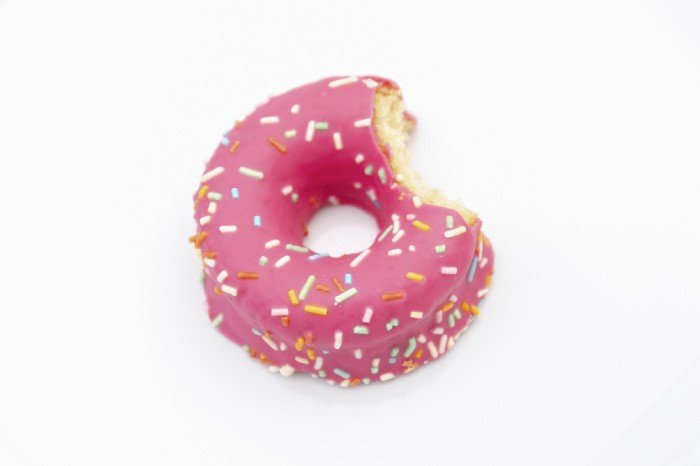 Why I’m Not Fat – It Has Nothing To Do With Will Power, Dieting or Portion Control

Our culture is obsessed with the size and shape of women’s bodies. Lean is good. Fat is bad. Even worse, there’s an assumption that lean woman are doing something right and fat women are fucking up.

There can be a moral judgment too. The idea that bigger women lack something crucial — self control.

I’m here to call bullshit on that.

I’ve always been thin. There’s a reason for this. And it has nothing to do with self control. It’s really very simple:

I’m not that hungry.

I’ve never been a big eater. I’m just not that interested in food. If you’re not that hungry, turning down a second (or third) cupcake or being happy with plain old yogurt for lunch (or skipping lunch altogether) is no big deal. I’m just doing what I feel like doing.

Writer Jennifer Weiner struggled with her weight for years, which is to say that she tried very hard to get to the weight our culture wants her to be.

Until she decided to stop struggling and make peace with being, in her words, “plus-sized.” Now, in her novels, she advocates for body acceptance.

“I give plus-size women happy endings,” she says in an essay called “Appetites.” “And, in today’s America, that is a political, even a radical, art.”

Weiner has always been plus-sized. Why?

According to her essay, it’s very simple.

“I’m beginning to recognize that there are people born with an off switch,” she writes. “People to whom food, even the most delicious, is simply fuel.”

That’s me! I’ve definitely got an off switch. Apparently, I was born with one. And Jennifer wasn’t.

Why is Jennifer Weiner always hungry? Why aren’t I ever that hungry? I have no idea.

Is it fair that our culture gives me a pat on the back for my weight and puts her down for hers?

Are you kidding me? It’s ridiculous.

If you want to compare the two of us, instead of comparing our body sizes, wouldn’t it make more sense to compare the size of our impact as writers? The number of readers we’ve moved and entertained, whose lives we’ve changed?

Apply this metric and Jennifer wins, hands down.

But I’m not into comparing women with each other. I believe in women supporting each other. And so does Jennifer.

We’re both trying to get to a world where so-called “chick lit” is taken as seriously as books written by and for men, and where the size of a woman’s body just isn’t relevant.

When you’re lost in a good novel, does it matter what size the author is?

Now can we take that out of fiction and make it a reality?

Why I’m Not Fat – It Has Nothing To Do With Will Power, Dieting or Portion Control was last modified: October 18th, 2020 by Roz Warren