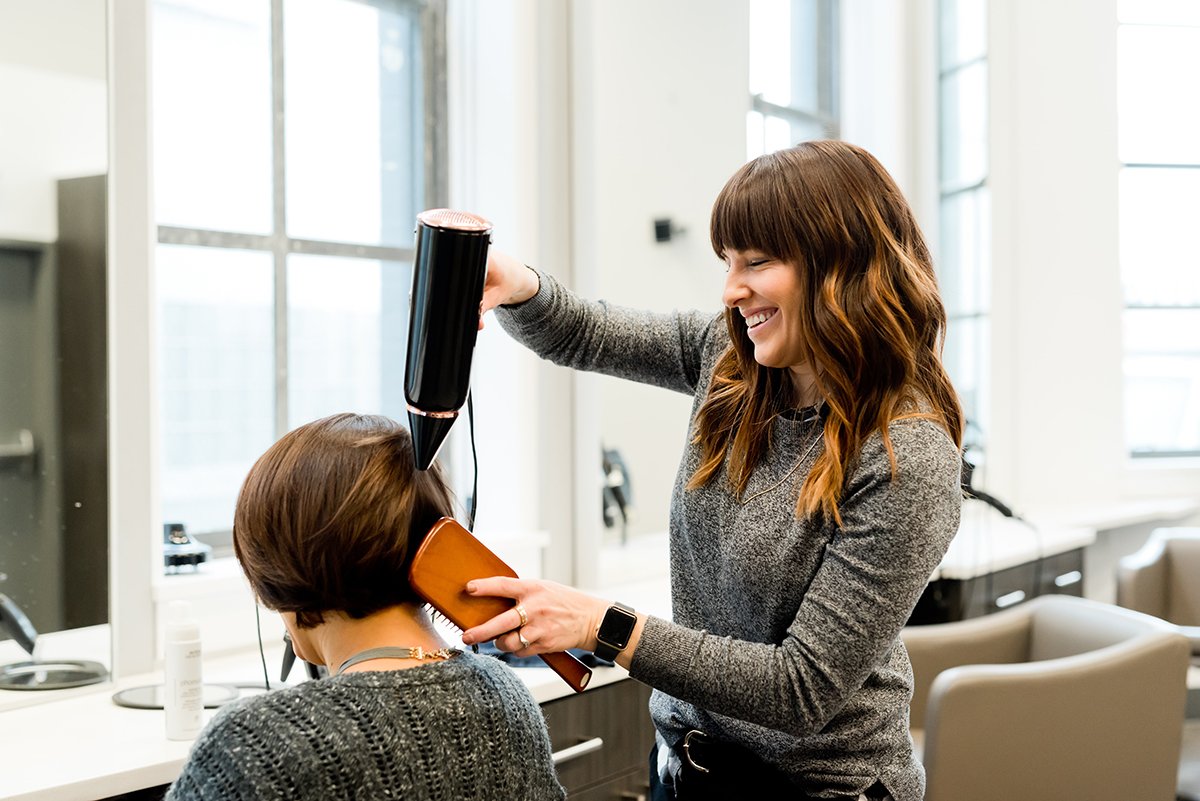 Why I’m Able to Relax During a Haircut

I was sitting in my hair salon the other day and an extraordinary thing happened. I made it through not one, not two, but halfway through a third New Yorker I’d brought along with me to read. (Granted, I was getting my hair cut and colored, so I had a fair few hours in front of me. But still…)

I was astonished. Ever since I came home from my trip this August, I’ve been in non-stop work mode. And my New Yorkers— which are one of my self-described “luxury necessities”—had been piling up. Each week, I’d try to make it through one, but invariably another followed in its wake. (Funny, how that is with subscriptions…)

On Saturday, however, I was able to diminish that pile to almost nothing. My stylist (who’s Welsh) observed my laser-like focus on the magazines. “Yeah, sometimes it’s really lush to just switch off and have some down time,” she said. (“Lush” in Wales is the equivalent of saying “awesome” in America.)

She’s right. There’s something about being in a hair salon that allows me to go off the clock. I release myself from my never-ending to do list and give myself permission to only do things I enjoy. Like reading The New Yorker.

The same thing happens when I get on an airplane. Airplane rides are one of the few times in my life when I let go of the idea that I ought to be doing anything other than relaxing. Much like a sick day, I stop thinking that it’s a great opportunity to catch up on email or work on my book or sneak in a bit of workshop prep. Instead, I do my favorite things.

After my haircut, I felt exhilarated. Not simply because I’d made it through my pile of New Yorkers and no longer had that sinking feeling in the back of my mind that I was behind on something in my life. But because I had genuinely relaxed.

I know, I know, that’s what weekends are for, right? But I struggle with weekends. I feel guilty if I don’t do at least some work. As if I’ve done something wrong. There’s also a fear of the abyss—of how to deal with the thoughts and fears that crop up when I just sit with myself.

I knew in that brief period of happiness on Saturday that this was a feeling that I needed to pay attention to. To return to. To learn from. To make the rest of my week—or at least my weekends—more like that moment. To somehow build in more guilt-free zones. I’m not sure that will happen. But it was good to feel it and acknowledge it.

And here’s another guilty secret: my hair salon serves alcohol. (I know, can you imagine this happening in the US?) So while you’re waiting for your color to set, they offer you a beer. I’ve never taken them up on this. It feels too…I don’t know….too self-indulgent? Too “off the clock”?

But I’ve got another hair appointment in December. And maybe by then I may just feel comfortable enough to post about my unscripted Saturday afternoon beer.

Now *that* would be lush.

Why I’m Able to Relax During a Haircut was last modified: October 24th, 2021 by Delia Lloyd