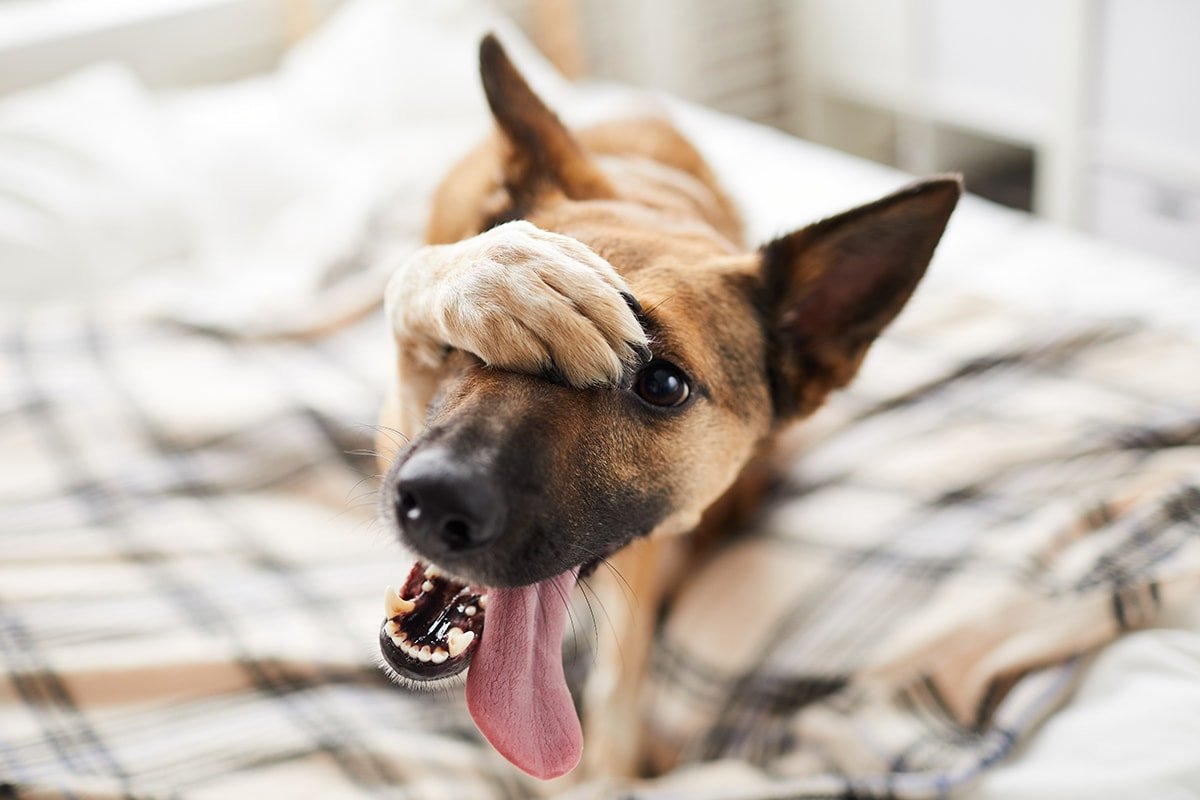 Why I Hate Pets

A friend of mine just returned from a four-day international conference in Wales. It wasn’t a professional meeting.  Nor was it a reunion for extended family. It was a global gathering of owners and supporters of – wait for it – Welsh Terriers.

Yes, that’s right. One of my closest friends in the U.K. just went to a dog conference. One that was replete with guest speakers on Welsh terriers, a special break-out session on how to groom your dog, and even a fancy dress party (for the dogs).

I could barely mask my dismay.

On many of the world’s pressing issues, most people sort neatly into one of two camps: Coke vs. Pepsi. Boxers vs. Briefs. Yankees vs. Mets. At the risk of alienating 90% of my friends and family, I’d like to add another category to this list: pet vs. anti-pet. I don’t think I have to tell you where I fall.

I was reminded of this recently at a neighborhood get-together. We were sitting on someone’s patio, enjoying some cocktails, when a friend pulled up a photo on her phone.

“Guys,” she said, breathlessly. “I can’t wait any longer…”

And sure enough, it wasn’t a picture of her daughter, or her newly remodeled kitchen, or even (God forbid) her husband. It was a picture of the Chocolate Labrador she’d just adopted. In a matter of seconds, everyone followed suit, nodding and cooing over the veritable museum of pooch snapshots emanating from their own iPhones.

Everyone, that is, except me.

Like so many things, my antipathy towards pets likely stems from various childhood traumas. In one early primal scene, my older brother and sister put me in a dress and forced me to marry our dog, Hector (himself decked out in my brother’s underpants.) The deal was sealed with a kiss on the snout.

Later on, my brother undertook an experiment with one of our many cats to see how much weight it could gain. He began secretly feeding it extra packets of Tender Vittles, while I stood by – clipboard in hand – duly documenting the cat’s progress on the scale. (This was also right around the time that my sister decided to shove a hapless Hector into the middle of a pond to see if he could swim.)

Even without those scarring experiences, however, I think I’d still dislike pets today. To begin with, you’ve got all those messy bodily functions. Call me crazy, but I’m with Jerry Seinfeld on this. Seinfeld once noted that 500 years from now when outer space aliens wish to depict Earth in the late 20th century, they’ll cut to a shot of humans walking behind their dogs with plastic bags and tiny shovels.

As Seinfeld himself might quip, “What’s wrong with this picture?”

Pets are also so much work: They need food. They need exercise. They require medical attention. A friend’s cat is currently on anti-stress medication.

Seemingly daily, new businesses are arising that cater to your pet’s every need. We’ve now got an airline that enables pets to fly in the cabin, a retirement home devoted exclusively to cats, and – God help me – highchairs that allow your pet to eat at the table along with the grown ups. (Thanks, Puss, I think I’ll just grab the butter myself. No need to pass it…)

And then you have all those ancillary concerns: what to do with your pet when you go on vacation…how to break it to your kids when the pet dies. You even have to police your pet’s sex life. Our wanton canine Casanova Hector – (Yes, the same to whom I’d been joined in Holy Matrimony) – sired countless children in the New Jersey suburb where I grew up. I had to endure endless berating from heretofore unknown neighbors.

“So you’re Hector’s owner!” they’d say, in an accusatory tone.

“But he’s his own dog!” I wanted to protest. “I can’t make those choices for him!”

And, these days, it’s not just dogs and cats that are in vogue, either.

“Thank Goodness you’re here!” a neighbor exclaimed not long ago, as I crossed her threshold. “Chestnut is missing!”

My flashlight fell to the floor. “You have a pet rat?”

Then there was my friend who house-sat for a year in suburban Michigan, rent free. The only catch? She had to feed the family’s pet snake. And guess what Snakey liked to eat? You guessed it: dead mice. Which they kept in the freezer (right next to the popsicles). Just toss a couple of those babies into the microwave, set it to “defrost” and Snakey was all set.

I know, I know. I sound heartless. Pets are loyal, affectionate and brave. They teach children valuable lessons about care and responsibility. More to the point, my anti-pet viewpoint threatens to render me a pariah among those I care most about in the world. I’ve already had to accept that photos of my human children just can’t compete.

What can I say? I also prefer Coke. And boxers. And the Yankees. It’s just the way I am.

Why I Hate Pets was last modified: November 10th, 2019 by Delia Lloyd