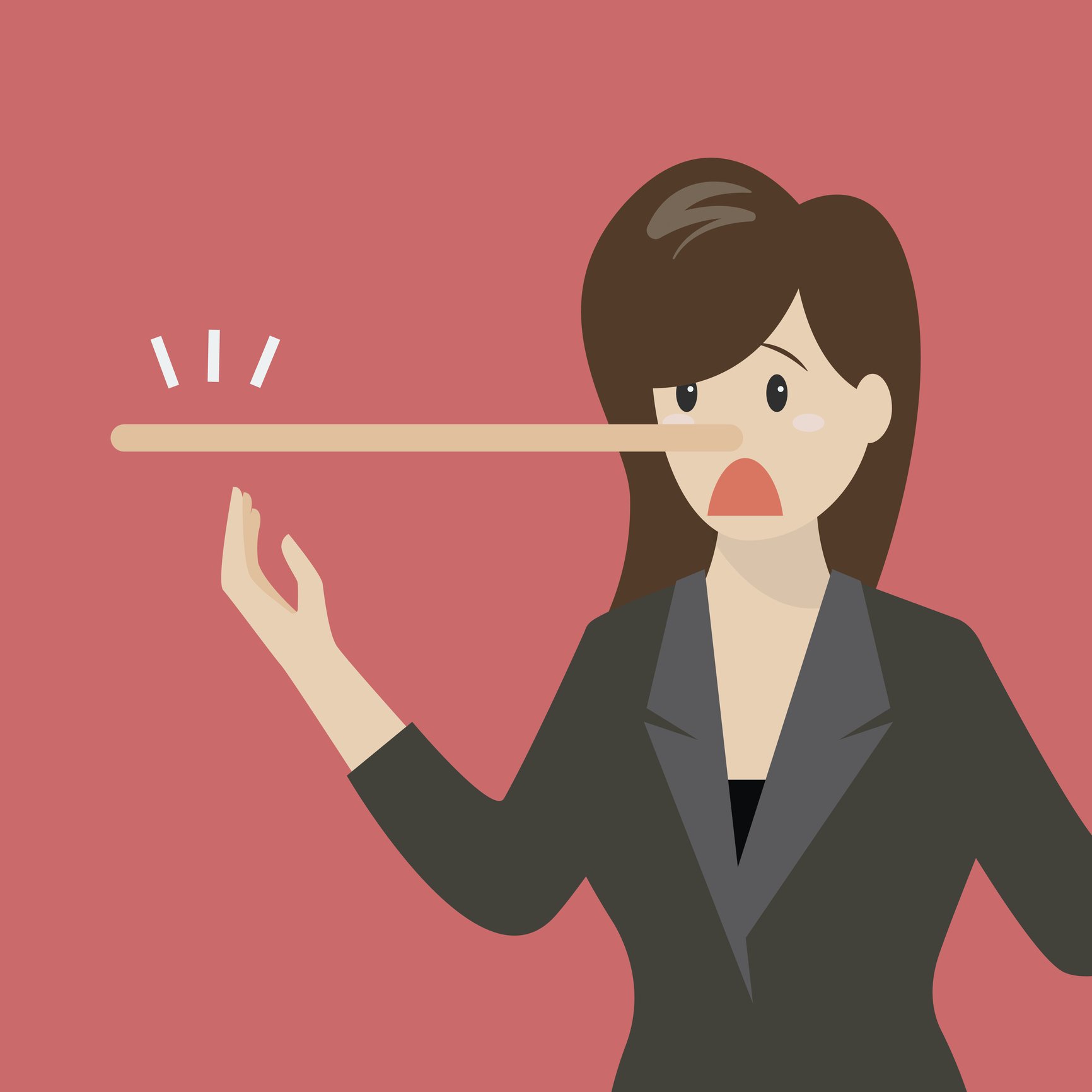 Why I Don’t Lie About My Age 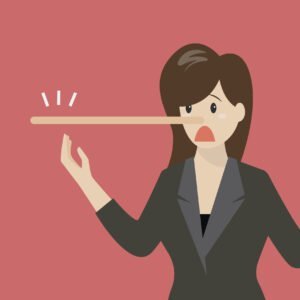 It had been a really entertaining evening at a gallery opening in Los Angeles. And as it is often the case these days — at least in my life — I was probably the oldest person in that lively round of people. Not that it was blindingly obvious. As we all know there are an incredibly large number of fabulous knockouts over fifty and sixty that could give some pretty youngsters a run for their money.

Since the evening was long and I was in a chatty mood that seemed to invite people’s questions, I managed to casually drop references to “Lassie” (not the re-runs), my first petticoat, the Hula Hoop craze, my Twiggy-hairdo, watching the first man on the moon on TV while puffing on a joint, and to top it off — a real age-revealer — bragged about Jane Fonda and me, the young reporter, interviewing her on the set of Barbarella (1968) in Italy.

Quite a few surprised looks followed and I saw their brains practically spinning, trying to do the math. What? How old can she be? A flabbergasted young man — charmers that they sometimes are — exclaimed, “Oh, c’mon, you must have been in diapers!” Not a knee-slapper but a cute try. And what a great temptation for me to chop off at least a decade — and to shut up in the future. But I’m still resisting both. “Are you crazy!” shrieks my friend Anna who forbade me to ever mention teenage-memories because they are a dead giveaway of our biblical age.

The fact is, sometimes when you rave about personal milestones or share indelible collective memories you become aware of who and what you have already seen and heard, have worn, loved or hated in so many decades. And yes, one could be cagey and coquette – and once you hit fifty – start lying a little, leave out this and that and thus become a mysterious ageless creature not an identifiable witness of landmark times.

But wouldn’t I be a traitor of my own legend? Besides, there lurks another danger with possibly embarrassing effects. You have to become real good at math — and quick too. Coordinating stories where your age and the events you mention match perfectly takes concentration, or else you get caught in a net of contradictions. Unedited slips of the tongue or talking a blue streak become a slippery slope when you mess up the dates. On one hand you were a teenager when Elvis was young and rebellious, on the other hand you claim you don’t remember the day Kennedy was shot because you say with a look of regret, “I wasn’t even born then.” Your daughter just finished her Ph.D., you announce proudly; oops, that would make you a mother at 12 if you also insist you wore braces when Disco ruled.

A lot of women find it risky to tell the truth about their age. I say: How lucky we are! It’s like having a private treasure-trove that must be shared with the young and the innocent! It is so much more fun to be truthful and dazzle the people around you with your genuine stories, not lies. You don’t want to be an impostor, a fake and a fraud in your own life where fear of discovery and censorship rule.

Can you believe I saw Jimi Hendrix play twice in my hometown of Hamburg and the Beatles on their last concert? And those historical life-altering events — which do make me indeed a card-carrying member of the Baby-Boomer and prime ‘60s generation — I should keep a secret just to make myself younger? Are you kidding? I smile with glee and delirious happiness. And show off lots of well-earned wrinkles around the eyes!

You can find Sabine (GRAY IN L.A.) at the following links:

Why I Don’t Lie About My Age was last modified: August 4th, 2017 by Sabine Reichel