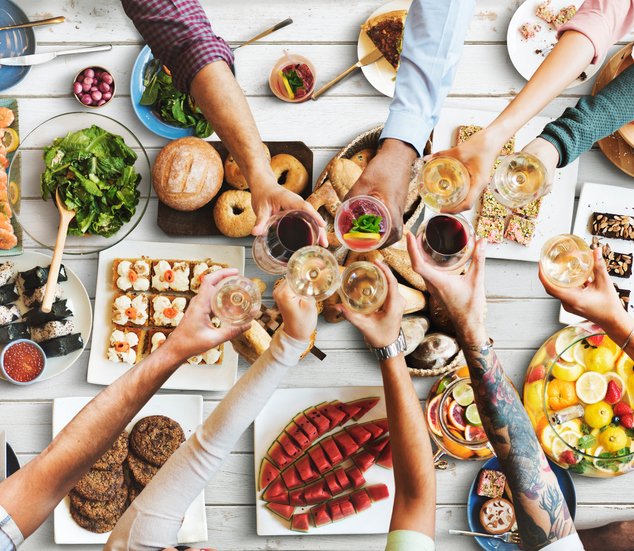 Why Everyone Needs A Community That Has Their Back 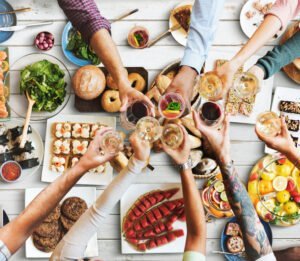 They have given us direction, both literally and metaphorically. They have (unsuccessfully) scouted a French island for a sports bar where the Pats game might air. They have told us about the beach where cocktail tables are set in the water, and have led us to the grocery store that stocks tahini (because you can’t really live without hummus, can you?) and the cheapest French wine, and the best place to get a part fabricated.

They have made us feel supported, whether we were frustrated from a broken toilet, beer that tastes like water, or not being able to download an important email. They know what it’s like to be stuck in a harbor awaiting a part for days (or months) with no internet connection and no way to buy the right part and, most significantly, no way to receive things via Amazon– even though we have Amazon Prime (akin to torture, right?)

In my former life, I also had a community. They are back home, with each other, supporting each other, loving each other, and me from afar. They nourished me when I was ill. They provided hours and hours of laughter. They challenged me intellectually and spiritually. And most importantly, they noticed if I was absent. I miss that community terribly, but I couldn’t take them with me to sea (and most would be throwing up the whole time anyway.)

In my earliest days of this life, our biggest concern was about being totally, and utterly on our own. My friends were also little worried about what kind of people I’d be hanging out with while we had this adventure. “Who does this (besides you)?” one friend asked me. “Everyone you are going to meet is going to be really odd.”

And the biggest surprise of living aboard, becoming a “cruiser”, was finding and quickly becoming part of another community, one that is critical when you are living at sea. One that is just as caring, just as nurturing, just as important.

And surprisingly, cruisers are not odd. At least not more than the general population.

Cruisers are lawyers (actually, perhaps we are the only lawyers- we haven’t yet met another-which may be the best reason of all to go cruising), and doctors, and dentists, and bankers, and business people, and civil servants, but mostly they are engineers. They come from all over the world, on big boats and small. Many have served their country in the air force or navy. They have gone to some of the best colleges and universities or no college at all, but there’s no one here bragging about their Yale BA and their Harvard MBA. They are humble and oh so smart, and your ivy league degree means nothing while you’ve got your head down the toilet fixing the joker valve. Mike continues to say that when it comes to boat repair, he is in kindergarten and everyone else he meets is a PhD.

Some are old-ish, some are young-ish, some sport big bellies and some are fit. Some are childless, others have have children, and grandchildren whom they love. For the most part, they align with us politically, and these discussions are polite and open. They are caring, inclusive, nonjudgmental people.

This cruising community has given us so much in so little time, taught us so much, given us so much support. I can safely say that we could not have done this without this community having our back. I only hope that some day, as we continue along our path, we will be able to pay it forward.

Why Everyone Needs A Community That Has Their Back was last modified: January 22nd, 2018 by Ronna Benjamin