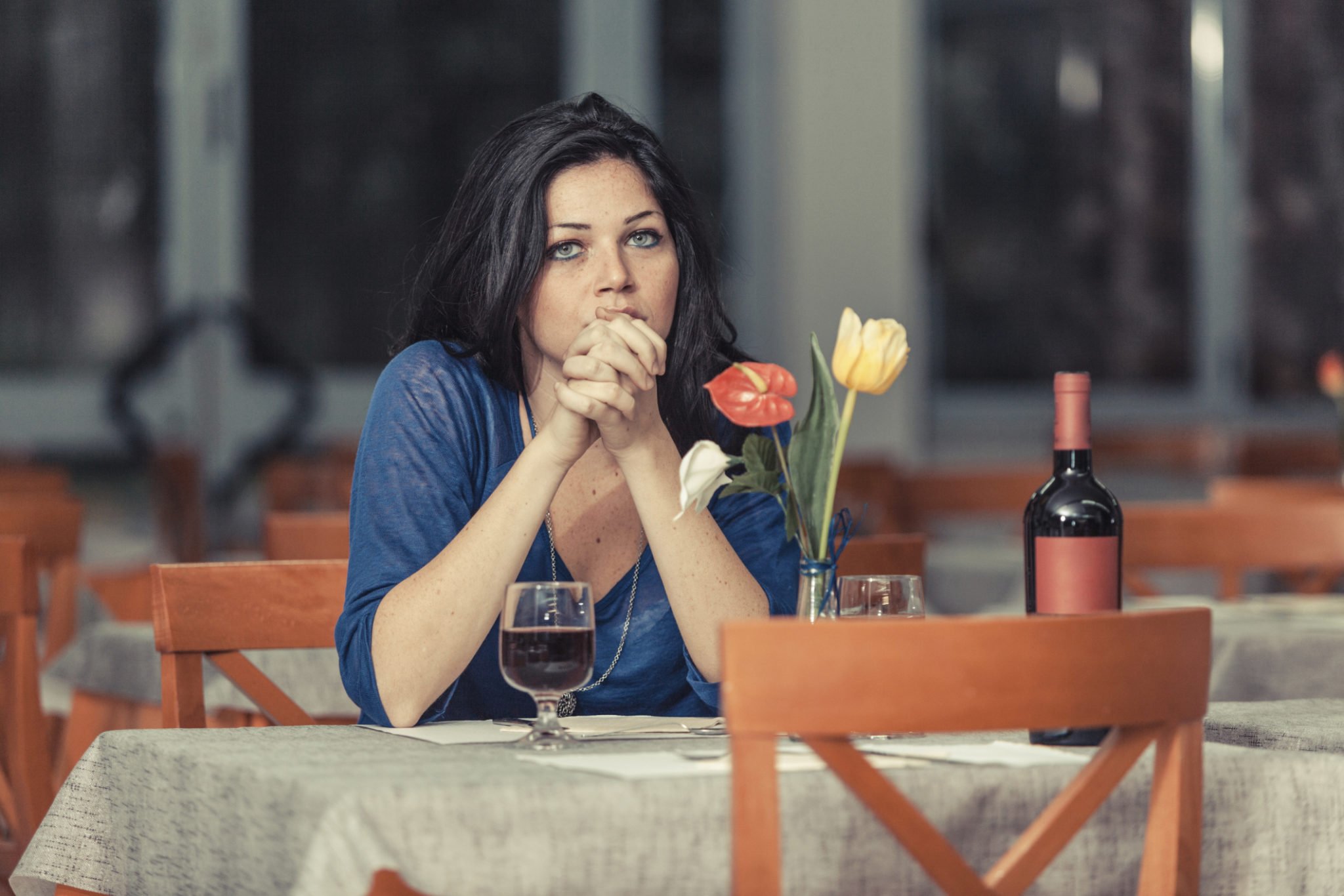 Why Eating Disorders Strike In Middle-Age

Dr Lorna Richards, Consultant Psychiatrist and eating disorders specialist at Priory’s Life Works Hospital, explains why the lead-up to the menopause is increasingly being recognized as a trigger

”Eating disorders are severe mental health issues with a complex array of risk factors specific to each person. We cannot treat people with a ’one size fits all’ approach and the more we can understand about someone’s unique condition, its root causes and what has contibuted to the development of the illness, the greater the chance of a full recovery.

”This year, Eating Disorders Awareness Week, will embrace a theme looking at the importance of ’breaking barriers’ to show that these conditions don’t discriminate and that stereotypes – whether age, gender or ethnic diversity – shouldn’t diminish the seriousness of the illness.

”An eating disorder often develops as a misplaced and unhealthy coping mechanism which becomes increasingly important to someone as it can feel helpful in managing overwhelming emotions and difficult circumstances.

”It is true to say that eating disorders are less likely to first appear in older adults than in adolescents, however the core eating disorder symptoms and behaviours remain laregly the same and have an equally devastating impact on the person’s quality of life.

”A study published in the The European Menopause Journal1 showed that, similar to puberty, perimenopause, which is the name given to the stage leading up to the menopause in a woman’s life, may be a high-risk period for the development or return of eating disorders. As such, any preconceptions that middle aged women are somehow immune to these conditions are simply not true.

”Perimenopause is accompanied by large hormone shifts and there is good evidence that hormones may play a role in causing eating disorders, so it’s not surprising that menopause, along with puberty are risky periods in women’s lives.

”The worrying fact is that if an eating disorder does take hold, older women may be more likely to suffer from related medical complications, such as osteoporosis, gastrointestinal and cardiac issues and irreversible dental problems.

”Extreme weight loss associated with eating disorders leads to lower levels of oestrogen in the body. In addition, if a woman is starving or purging her food, malnutrition and higher levels of the stress hormone cortisol can result in bone loss and this will all increase a women’s risk of developing osteoporosis.

”As a specialist health professional, it is of great concern to me that the stigma associated with eating disorders – and the notion that these are adolescent illnesses – prevents middle-aged  women from seeking help and from being identified and referred to specialist services. This leads to delays in accessing necessary treatment, an increased risk of medical complications and the development of enduring eating disorders that are less responsive to treatment.

”Resources are being focused on the younger age group who are at highest risk but care must be taken to not develop ’blind spots’ when it comes to older patients and those who do not fit the stereotypical mould.

”There is no doubt that perimenopause is a time of immense physical and hormonal change but it also coincides with other milestones such as adult children leaving home, marital breakdown, illness or the challenges of looking after ageing parents.

”So, whilst the symptoms that manifest themselves might be similar in a 15 or 55 year old, many middle-aged people with eating disorders do report different triggers than adolescents. In terms of body image, older adults with eating disorders may be concerned about showing normal signs of age, such as wrinkles, saggy skin, midlife weight gain and body shape changes.

”The cumulative psychological and physical burden can be overwhelming and what may have been a mild eating difficulty beforehand can transform into a full-blown eating disorder. This can provide feelings of being in control or at least a sense of purpose in chasing that control when the body feels under threat from an unstable environment.

”It’s also important to recognise that the negative role of social media is not something  exclusive to teenagers, and is probably playing a part in the overall increase we are seeing in body dissatisfaction, low self-esteem and identity confusion – all of which in turn are risk factors for developing an eating disorder. We need to understand the impact social media platforms have on people of all ages in the context of treatment strategies.

“Patients tell me that they don’t know who to trust and feel under intense scrutiny. I believe that this has a negative impact on developing a stable and authentic sense of self, which is the basis of self-esteem, self-worth and self-efficacy.

“In treatment, it has become increasingly important that we help people to recognize the impact that social media has on their lives and most importantly learn ways of negotiating their way through it. Positive self-esteem is the most protective factor, and this should be the focus of psychological work, whatever a patient’s age and stage of life.”ENDS

The Priory Group is the leading provider of behavioural care in the UK, caring for around 30,000 people a year for conditions including depression, anxiety, drug and alcohol addiction, eating disorders and self-harming. The Group is organized into three divisions – healthcare, education and children’s services, and adult care. The Priory Group is owned by NASDAQ-listed Acadia Healthcare, which is recognized as a global leader in behavioural health.