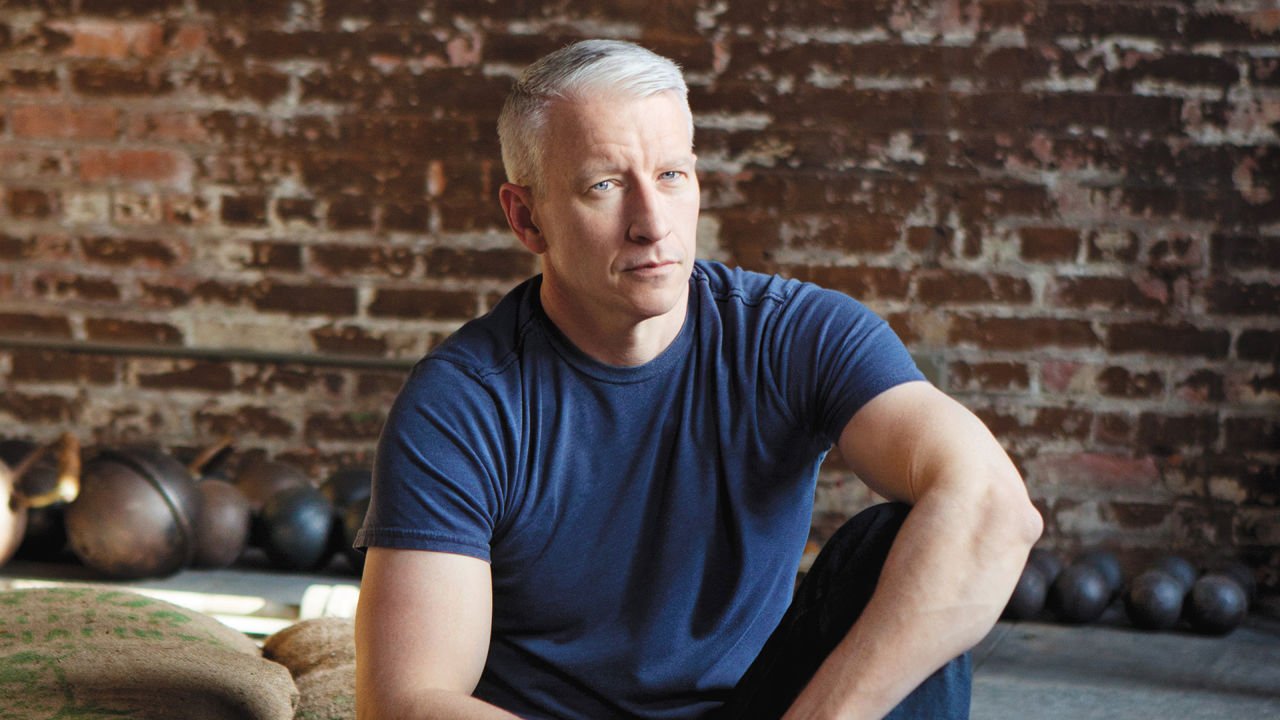 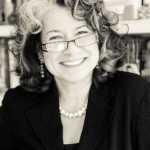 I’ve been watching the news on a lot of stations, and it occurs to me, as I witness the world in turmoil: Why do all the female newscasters, pundits, commentators and experts appear with their arms bare? This is not the most important question, clearly, but it is a question: Why aren’t the male broadcasters showing their biceps?

Men bear arms. Women bare arms. Despite the way it sounds, there is something unequal about this.

So how about if we swapped it around and started revealing what’s beneath those conservative jackets and button-down collars?

Let the guys show off the hard work they’ve been doing at the gym; we know they’re as fit as their female counterparts, so why not give them the chance to give us a peek at those broad shoulders and wickedly muscular forearms?

Just as serious female journalists are now broadcasting in form-fitting dresses, let’s encourage the men sitting next to them to show what’s underneath all that constrictive fabric. Male broadcasters could also choose to go strapless on more casual occasions, at those times they’re covering a story that doesn’t involve tragedy (if those still exist). A spaghetti strap top would look great on Chris Cuomo, for example, and stunning on Lester Holt.

And since we certainly wouldn’t want to be accused of taking our female journalists and broadcasters any less seriously because we put them in teeny-tiny sleeveless dresses — irrespective of the topic, occasion and season — we therefore could not be accused of treating our newsmen with any less respect should we encourage them to elicit viewer interest.

Which male broadcasters’ bare arms would you want to see every morning when you wake up and/or every night before you go to sleep? Wolf Blitzer? Bill O’Reilly? Anderson Cooper?

(One wild guess which, out of those three, I’d choose — as if there were competition.)

Essentially, I’m hoping to imagine a new line-up of erotically objectifiable men. As my pal, humorist Roz Warren puts it, “If the world is going to hell in a handbasket, can’t Anderson Cooper strip down to his undies when he tells me about it?” (OK, so Mr. Cooper won by a huge majority. Don’t even pretend to be surprised.)

Another friend, Kate Mahar, also keeps the discussion focused on arms and the man: Indeed, Kate says, there are men whose “guns we would actually like to see” on the nightly news. Perhaps the top-tier executives who run news outlets should take this factor into account.

Me, I’d tune in to any station, however politically unamiable, if it advertised “Alexander Skarsgard: Tonight at 9.” I’d be loyal, too. His competition on a different station might be Joe Manganiello. Channing Tatum, from “Magic Mike,” could capture the minds of viewers on cable.

No, I’m not asking for women to cover up (too many places have insisted, and continue to insist, women do that); I’m simply saying that we should let the male journalists off the leash.

I want to see Mark Shields and David Brooks sleeveless on PBS, or maybe they just wear those shirts where the sleeves are cut off, like Larry the Cable Guy.

The bodies of our finest female broadcast analysts clearly make an important statement, and we hope their male counterparts will soon become as free to express themselves fully by exposing their own assets. The hypocritical double standard, no doubt a lingering inheritance from our Puritan ancestry, only prevents us from having an intimate rapport with men on the screen.

Do we consider men such delicate, shy, defenseless creatures that they depend upon us to keep them free from the prurient and prying eyes of the public so that we can focus on what’s truly important when they deliver, in all their humble trustworthiness, the news of the day?

If a lack of body fat, a firm neck, visible shoulder muscles and elbows sharp enough to cut meat are replacing erudition, dignity, authority and gravitas for broadcast journalists, then give us David Muir in a crop top, Hari Sreenivasan in a muscle T and John Oliver in a varsity shredder tank.