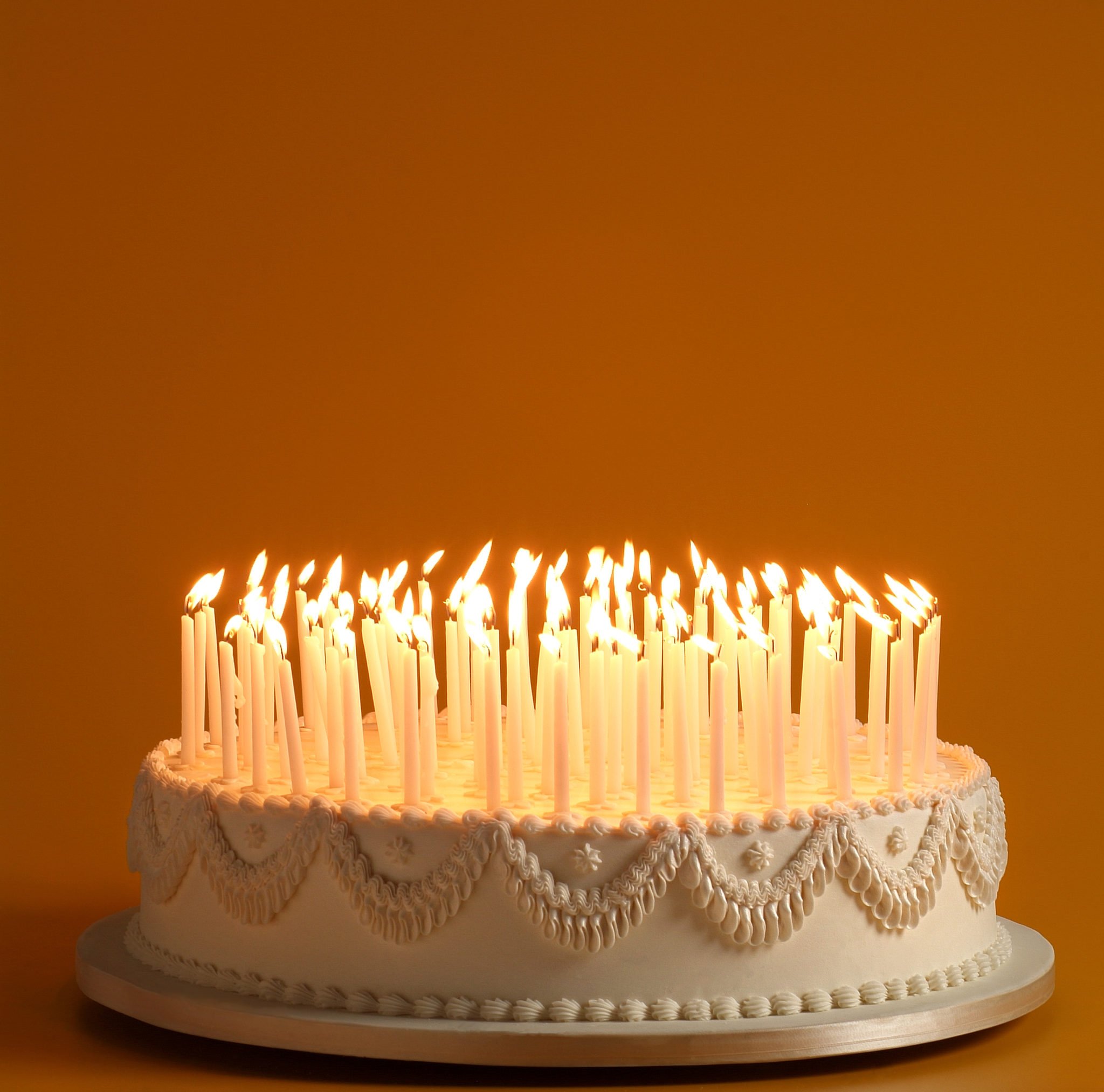 I saw it on Facebook, where I trip over all sorts of things that make me crazy. Especially during this election season where the main lesson I’ve learned is that screaming at the idiotic statements people make about candidates doesn’t really help.

But this annoying tidbit wasn’t about the election. It was about the second most important event to happen on Facebook: Birthdays.

In case you live under a rock where you don’t see Facebook, you need to know that people on Facebook are bombarded daily with the reminders of whose birthday it is. That way, you can reach out across the miles to insincerely wish someone you haven’t seen or wanted to see since high school, a Happy Birthday! And you can send photos of cake, too, or emojis of someone attending a fabulous party for one.

Sixty may be the new 60 and that’s a good thing, but is sure ain’t the new 40 and no one should want it to be. There are some wonderful things about being 60+ and wishing we were 40 isn’t one of them.

What is terrific is that we who are enjoying the new 60 are so much smarter than we were at 40. And, with that wisdom of age comes a great deal of happiness.

So let us new “60” folks school you people looking wistfully at 40 by sharing some of what we’ve learned.

1. You really do have the power to make your own luck. Pay attention to the small opportunities for improvement or change. Luck helps, but not being afraid to change is the first step toward bringing good fortune into your life. We know now that change is often a good thing and we’ve also learned that making a change doesn’t have to be permanent. You can undo most of what you try if it doesn’t work out. We know now that the “worst that can happen” usually doesn’t, so go for it.

2. Problems that can be solved with money aren’t really problems unless you actually don’t have any money and that’s a separate problem. But, for example, being wildly annoyed because you got a $175 ticket for driving 62 mph in a 35 mph zone isn’t a real problem. The giant red wine stain on your carpet isn’t a real problem. Write the check and move on. That brings us to the next valuable lesson.

3. Forgiving yourself for stupidity is a gift only you can give. And, it’s the key to happiness much of the time.

4. The new 60 means you can stop having angst from trying to “be” anything. The part of your life where you’re striving to “be” successful, or rich, or have the flawless body or be the perfect parent raising Ivy League kids is behind you. Now you can revel in “being” who you are. You can feel free to continue learning, exploring, evolving, and challenging yourself to try new things; you’re not dead, you’re just off the competition conveyor belt you boarded in your 20s and forgot to step off of. The only thing I have to be now is someone who takes care of my body thoughtfully enough to provide me with more days to be me.

5. You get to spend time with people whom you enjoy. The days of obligatory social engagements are behind you. This is the stage of life when you can cut loose the people you simply don’t like. You’ve learned that life is, as they say, short and certainly too short to spend any of it with people who make you wish your life was closer to its end. It’s also too short to drink crappy wine, another perk of being the new 60. I drink less, but I drink better and enjoy it more.

Would I go back to 40? Absolutely not. I am freer now than I was then. I’ve been able to let go of so many “should do” items and in their place I have “want to do” items. I can stop worrying about who I will be when I “grow up.” I am a grownup and for better or worse, I’m pretty much who I am ever going to be. The sheer joy of the relief of accepting life and myself cannot be overstated.

Come hang out with me over at GRAND Magazine. We’ll drink better wine and toast to the new 60 … until we’re the new 70.