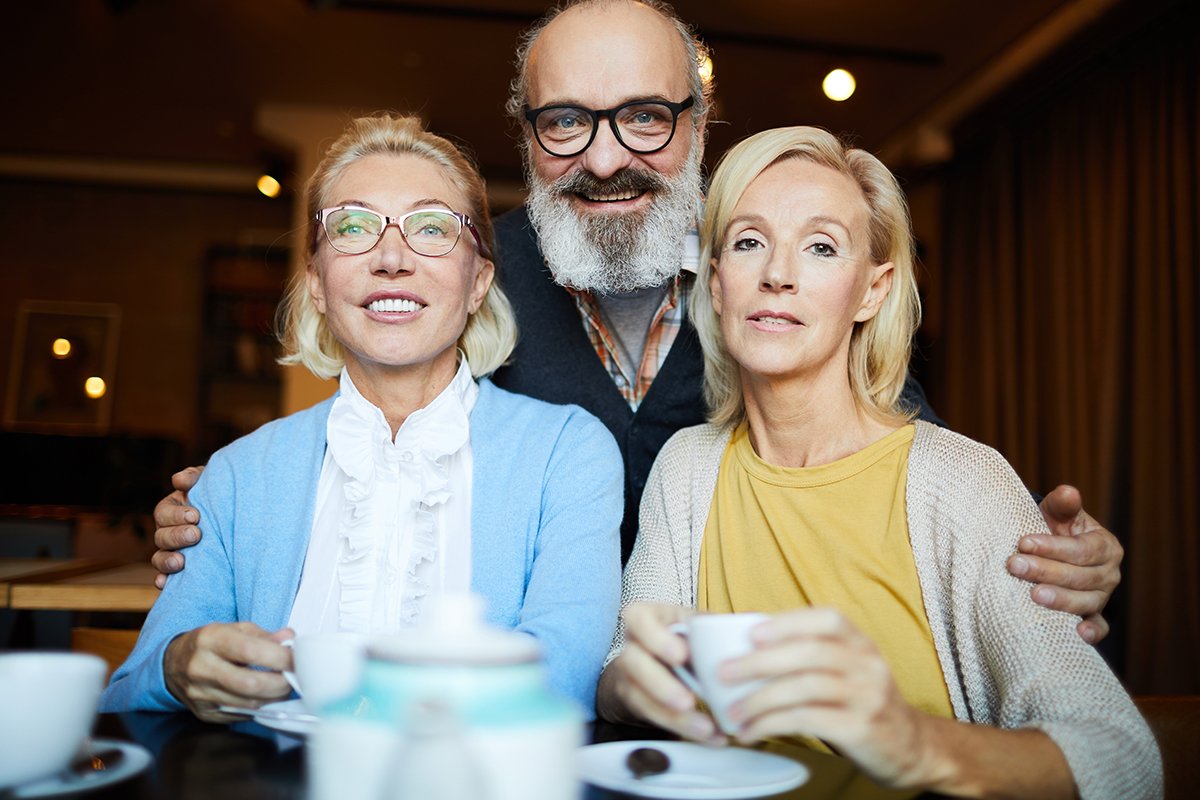 Who was the ‘Other Woman?’ Me or the wife?

He gave me a head’s up I’d be hearing from her.

She called me a ‘home-wrecker.’

Not to my face but in a long, well-written, emotional text. I had been seeing her soon-to-be ex-husband for those past two-and-half months. But I was no ‘home-wrecker.’

He had been upfront with me before we even exchanged phone numbers: “Full disclosure, I am separated six months,” he wrote to me on the Bumble dating app. “I’m living with friends in Brooklyn…heading toward divorce. My status can be a deal-breaker for some women.”

I replied, “I counter your disclosure by revealing that I’m separated a year…just rented a place for myself on the Upper East Side. In mediation. No judgement on your status.”

I had quickly and emphatically fell into an infatuation with this man that felt a bit out of my control. He was unpretentiously charming, boyishly handsome, and most importantly, very into me.

Receiving a hate text felt a bit like high school, but this wasn’t some teenage girl who thought I was stealing the boyfriend of her dreams. I had no hold on the situation or the man. I had been seeing him for a fraction of time compared to their long-term marriage filled with history and two teenage boys.

I wrote the soon-to-be ex-wife a long response. It was filled with empathy, respect, and kindness. I knew how she felt. I was all too familiar with rejection, deep grief, and the difficulty of acceptance.

But I never sent it.

She wasn’t in the emotional place to hear that from me. All she wanted to hear was “he’d been lying to me this whole time! I dumped his ass! Fuck him!”

“Bourbon old-fashioned on the rocks.” I gave my order to the bartender in a trendy Manhattan hotel bar. “Make it a double,” sounding like a 1950s Joan Crawford movie. My drink was a double shot of 45 proof hard alcohol with a little sugar and water, a couple of splashes of bitters, and an orange peel—yea, lethal.

I sat with some friends who listened to my story with their mouths hanging open. They read the ex’s text. They read my unsent response. My best friend sat next to me, rubbing my back, and taking sips from my second double old-fashioned.

“What if she shows up at your house?” they asked.

“I hadn’t thought of that,” I said, downing my drink and ordering another.

I didn’t believe this woman would hunt me down—she lived too far away in New Jersey to set off on a love-triangle face-off like it was a Lifetime movie. At least that’s what I told myself.

I was more upset that I may never see this guy again. I was expecting, for his sanity’s sake, that he would choose to appease her by breaking up with me. She, the mother of his children, would be in his life forever. Who was I? A fling? A paramour? An easy lay?

My best friend held my elbow as I navigated the stairs out of the hotel bar. She whistled for a cab.

“What are we doing now?” I asked, as I stumbled a little on the curb.

She folded me into the taxi. She gave the driver my address. “I’m fine,” I protested. My stomach suddenly felt queasy.

“Text me when you get home,” she said giving me a kiss on the cheek. “Love you.”

I woke up the next morning with a cotton mouth, a splitting headache, and a new text.

“Things suck right now,” he wrote. “But I will see you tomorrow, as planned.”

I smiled, texted back, “can’t wait,” took two more Advil with a glass of water, and went back to bed.

Who was the ‘Other Woman?’ Me or the wife? was last modified: September 27th, 2020 by Ginny Poleman