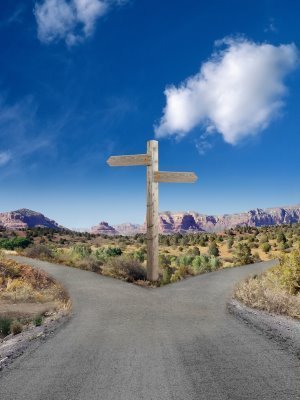 Where We Should Retire

Five good friends at dinner and the topic turned to my friend Molly’s mom.  Although “Mom” was the trigger,  the topic was us.  Molly had just relocated her mom to a senior living center and was saddened that mom didn’t have any friends there. Mom is fine, actually quite happy and relieved to be in a supportive community with activities and meal plans. But Molly – not so much. Actually she was churning.

Let’s talk about how we are going to live in the future. I don’t want to be relocated to a place where I have no friends – where I don’t know anyone. Maybe we should start putting a plan together now.

We all started visualizing and realized we wouldn’t be up for this “retirement” plan until age 70 ish – which was 15 years away but we were still game to envision.  New York City makes sense – one of us suggested. We could go to lectures and plays and wouldn’t need cars. I couldn’t imagine it. I felt badly listening to this plan because there just isn’t enough green and nature in the city for me. I love the city but I definitely don’t want to live there – or do I? I mean 70 something and all my friends are there – well then – I better open my mind up, refresh my attitude or I would be left smelling the roses in the country with no one to share this with.

During dinner we moved our retirement commune from NYC to Santa Fe. We tried on Miami and North Carolina. Maybe to Napa where we could do some farming and make some jams.  Bring a little purpose into our lives – deal with the issue of what to do with our time. It wasn’t  just about location.

Oh and our spouses – what would they want?  My friend Izzy’s husband had already given her notice that he had signed on to a gay elder commune – with a group 10 years his junior. He was convinced she was not going to be a nurturer.  And the other spouses – well we haven’t taken a poll yet .

But let’s face it – we baby boomers are going to have to reinvent the model.

What’s your plan – anyone got a good suggestion?

Where We Should Retire was last modified: May 8th, 2016 by Felice Shapiro