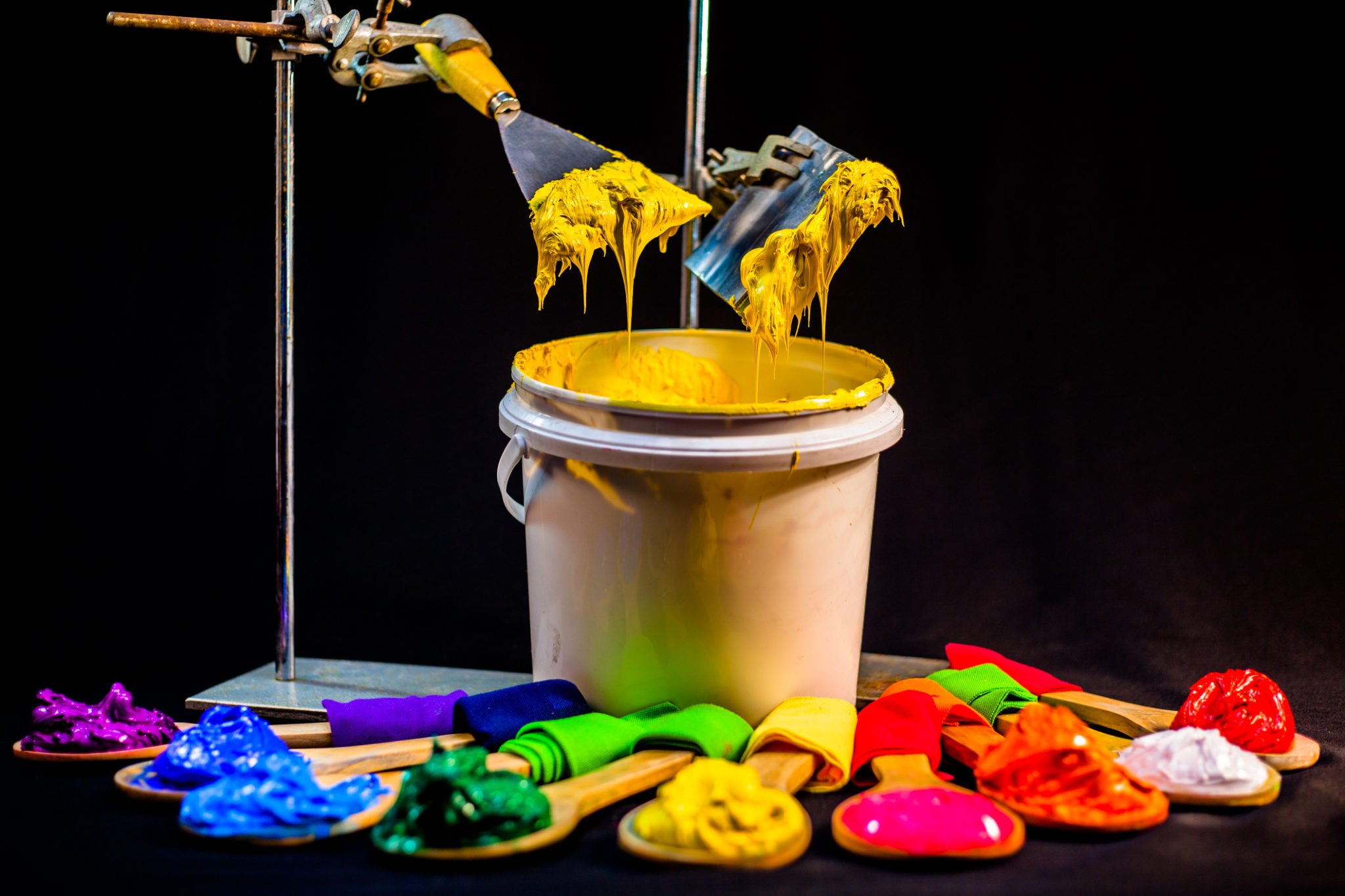 Here’s What To Do When There’s Too Many Choices

Last week I saw a teenager wearing a tee shirt that said I can do it all in my lifetime. Once upon a time I might have smiled at her optimism and been cheered by her confidence. But now I wanted to warn that naïve young thing that that message might be setting her up for regret…for blame…for disappointment. My dour mood was a direct result of perusing the four-section fall preview in the Sunday Times a few weeks ago. The overload of exciting, worthwhile entertainment choices just about paralyzed proud-of-my-pop-culture-cred me.

There was an episode on The Simpsons where Springfield got a new supermarket. It was called Monstromart and its slogan was “where shopping is a baffling ordeal.”  Unlimited products were stacked to the ceiling and the express checkout had a sign reading “1,000 items or less. In the end the Simpsons went back to Apu’s Kwik-E-Mart. I so understand how they felt. There are 70 new TV series this season…and I doubt I’ll watch half the ones that sound intriguing. Not to mention all the rapturously reviewed Broadway shows. And my ever-growing list of favored authors producing master works faster than I can read them. In a world where Amazon offers 1161 kinds of toilet brushes and You tube uploads 100 hours of content every minute (!)the myriad of tantalizing choices is making me miserable.

I grew up believing that options confer freedom, personal responsibility, and self determination. What could be worse than having no choice? But when faced with buying a pair of jeans…straight-leg or boot cut or distressed or zip fly or button fly or holes or stone washed… I kinda miss the days of deciding between Levis and Wranglers. There was comfort in knowing either one would become my new favorite pair after six washings. Without the benefit of a dozen versions and styles, I had no expectations of finding the 100% perfect pair. Now when I walk out of the store I am left with a nagging feeling I could have done better. And later, when I see myself in them in my bedroom mirror, I blame myself for choosing poorly.

Back to the fall preview. While I am totally aware this is a first world problem, the fact is when I fire up my DVR, the stress of what I’m missing takes away from what I’m watching. I can’t watch all the good stuff this fall without subscribing to Netflix and Amazon and Hulu. And I can’t read this month’s Vanity Fair (or last months or the month before) if I watch all the good stuff. As the glut of wonderful shows keeps growing, it becomes debilitating. Too much of a good thing …cake…sun…choices…might not be such a good thing.

So my advice to that young girl in the tee shirt is the same I tell my too often overwhelmed self. Don’t be hung up on enjoying all that is praised and recommended…unless you’re alone on a desert island with wifi, it’s an impossible goal. Understand that researchers say we make 70 choices a day, most based on trusting our gut. It’s a thankless waste of time to second guess them. The best we can do is good enough. Just keep listening and learning and amassing as many pleasurable experiences you can.

I wouldn’t have thought I would get to this age without seeing New Orleans…or Hyde Park…or walking through Harlem. But I wouldn’t change the  choices I made to explore other places along the way. I never saw Breaking Bad or Game of Thrones…but I loved Mad Men and Downton Abbey. I’ve made peace with knowing I’ll probably never get to reading John Cheever. And I’ve come to realize that if I had the gift of more hours in the day or days in the week, I still don’t think I’d make a dent in the pile of stuff awaiting my attention. Instead I’d probably be spending them writing… and talking to my children… and seeing my friends. Because if our lives, as Wayne Dyer said, are the sum total of the choices we have made, then my decision making hasn’t been that faulty after all.

Here’s What To Do When There’s Too Many Choices was last modified: October 17th, 2016 by Marcia Byalick