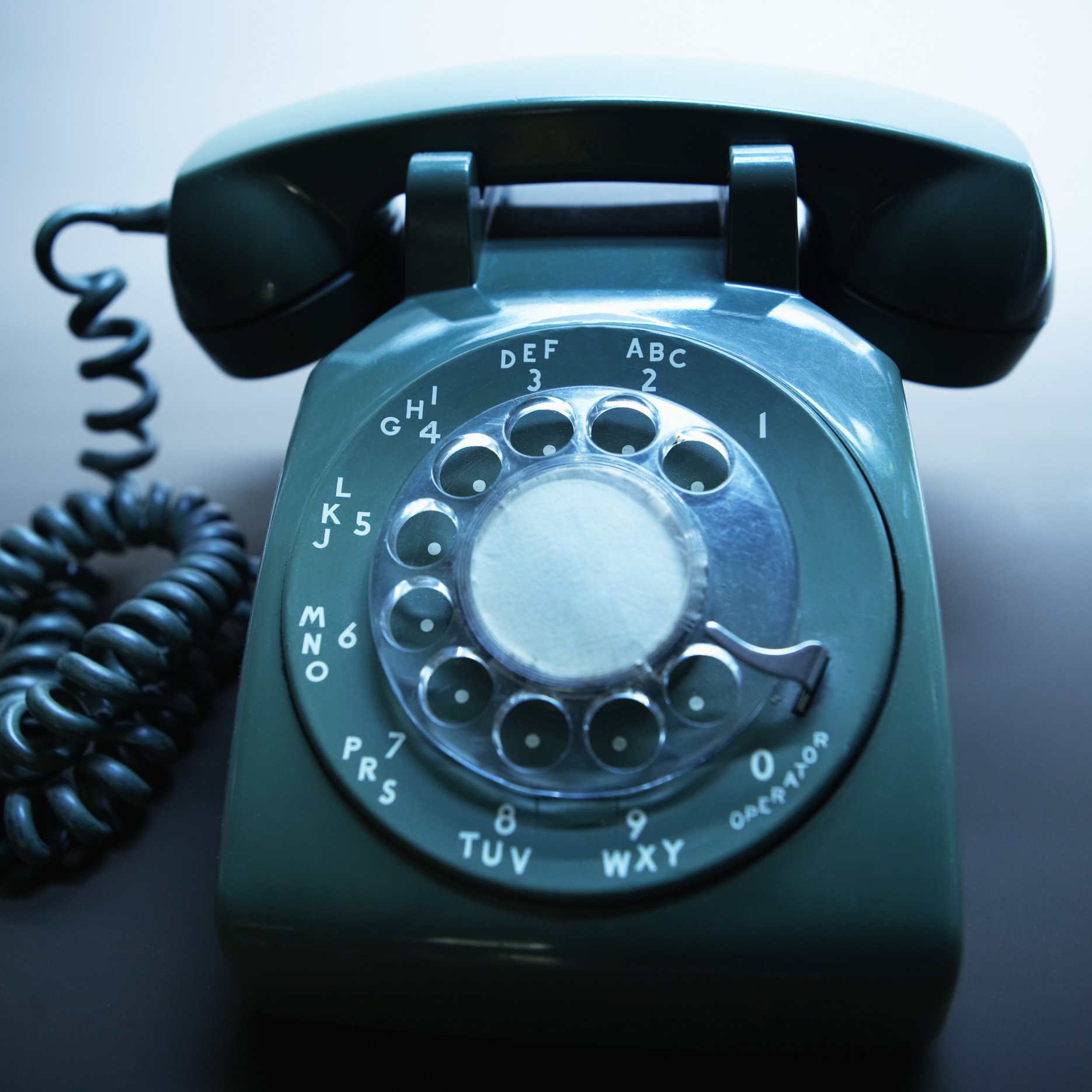 When Do You Become OLD? 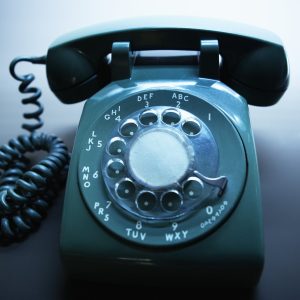 Decades ago Eileen, my best friend in elementary school, and I spent hours sitting on the steps of her three story grey apartment building in Boston trying to figure out when people became old. I don’t know why this was so important to us. As cars whizzed by, we decided that middle age had to precede old age.

I still remember the sunny April afternoon when I was in third grade and Eileen was in the second that we found our answer.

“When are you middle-aged?” we’d been asking Eileen’s mother everyday after school for weeks. As we ate Oreo cookies and drank milk on the grey formica table in her family’s kitchen, we pleaded for the answer.

“Why won’t you tell us what middle-age is?”

“I don’t know,” Mrs. Steinberg said as she put down her wet mop with a laugh. I can still see her wearing her navy blue and yellow flowered housedress, the kind mothers wore in the 1940s and 1950s. Her black wavy hair, with a few grey hairs scattered throughout, ended just below her ears.

“But we want to know,” Eileen said.

“I wish I could tell you,” Mrs. Steinberg said, picking up her mop as headed into the living room.

One day, she relented. “Forty-five is middle age,” she said with a loud sigh, looking down.

Eileen and I grinned at each other, picked up our dolls and carried them outside to the front steps. Our future as elderly matrons was far off. Looking back now, I realize it never occurred to us to think about how old Eileen’s mother was. Perhaps she was approaching middle age and wasn’t too happy about it.

Two weeks before my 45th birthday, I shared my story about how Eileen and I had discovered middle age with my colleagues at the National Association of Social Workers, Massachusetts Chapter.  “I can’t believe I’m at that point,” I told them. On my birthday, they showed up at a meeting in our office with a chocolate cake ablaze with five flickering candles.

Six months ago, I turned 72. My hair is more grey than brown. My eyebrows have been grey for several years. When I don’t sleep enough, my eyelids droop. I get senior rates in restaurants and public transportation. Lately, nearly every time I enter a crowded subway train someone gives me their seat.

Last week, I bought a birthday card for my son. It wasn’t until this morning when I planned to mail it that I was shocked to realize that he was turning 45 like I did so many years ago. It seems just like yesterday.

When Do You Become OLD? was last modified: July 15th, 2014 by Miriam Stein