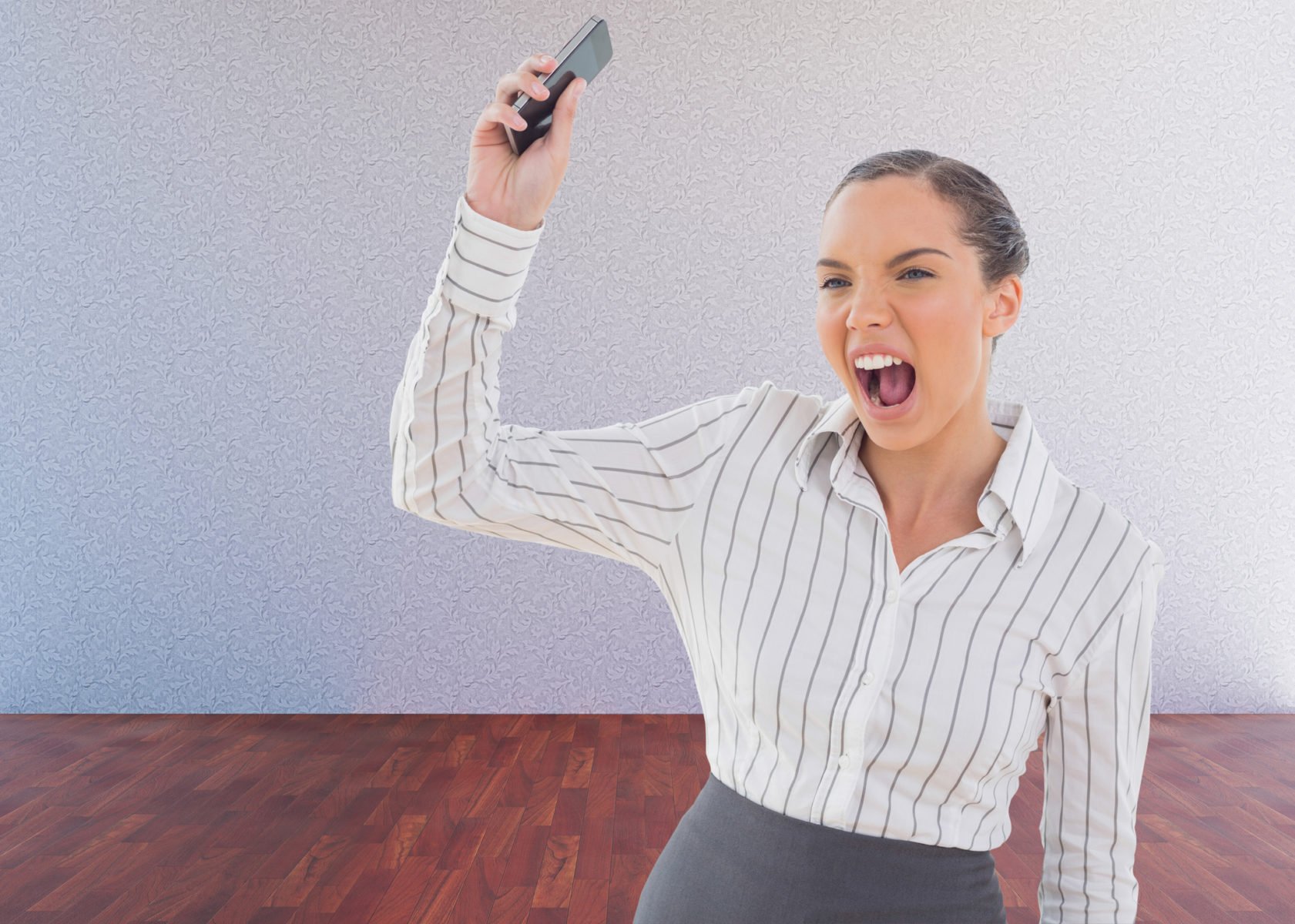 When Blocking A Potential Relationship On Social Media Can Backfire

Technology. It makes so many things easier in today’s society. We can communicate with someone instantly, post to social media, even order groceries, in a matter of seconds. But technology has also made it easier to do things which can be harmful. With a couple of simple clicks, we can now block someone completely from our personal digital world and create a practically impenetrable wall. I have done this before – blocked people from my phone, my email, from the entirety of my life even. The blocking often followed a painful or uncomfortable breakup and I felt justified, almost righteous even, when I blocked these people. But I don’t do that anymore. Because now I have experienced what it’s like to be on the other end of it; and, it’s terrible.

In the fall of last year, I began an intimate, loving relationship with a man named Evan. He was 15 years my senior, handsome, warm, open, and curious about the world. He was also retired, and loved to explore Latin America in the winter months. His Spanish was functional as a result of his travels, and his enthusiasm to speak it was boundless. As a middle school Spanish teacher, it was thrilling to speak this language with someone other than the waiter at the local Casa Fiesta. Evan was considerate, passionate, and had a sense of humor that I got, completely. But after about 6 months, I sensed him pulling away. It was nothing overt; just a general kind of malaise I perceived in his demeanor and a noticeable lack of things that all relationships suffer – reaching for my hand less often, fewer I love you’s. These things in themselves are not necessarily death-knells for a relationship; in fact, they can often simply be part of the normal evolution that two people experience when they spend every day together. But to me they were red flags that signaled the end.

I wonder now…..was he really pulling away? I can’t be certain. But as a black belt in worst-case-scenario thinking and someone accustomed to reacting to insecurity and fear with a staunch determination to self-protect, I summarily ended the relationship. And in the short aftermath, in the exchange of things left at the other’s house, in that awkward period of tenuous emotional territory, I began to realize that perhaps my decision had been too hasty. But by then, it was too late. I reached out to him, but my attempts were met with only silence. I composed emails and texts to him, at first rational and reasonable in tone; but as the weeks and months progressed, they turned into drunken-hazed, desperate, pleadings. At one point I began sending him poetry on the subject of silence; later I texted quotes from revered love letters of the famous; finally, my communications turned into an unabashed, shameless plea for him to give me words, any words, even if they were hateful.

Still, there was no response. I had been blocked.

I had never been the block-ee before; only the block-er. And it was maddening, this complete inability to reach him. What I began to realize in those bleary, bitter months of despair was this: being blocked, being totally shut out from someone you once loved, hurts. And it is a pain that doesn’t necessarily dissipate with the passing of time, as the pain from a normal breakup tends to do. The blocking not only shuts off communication completely, but it also stunts the normal emotional processing of the relationship’s end and keeps the heartache acute and alive. Blocking someone is a rejection like no other in its rigidness and finality, and it leaves a nagging feeling of something left unfinished, something agonizingly incomplete. There is nothing else like it – this longing to reach someone who has made themselves utterly unreachable.

When I think back now on how I blocked people in the past, I see that it was a completely selfish, thoughtless act that was done solely to assuage my own emotional discomfort. Because if I blocked someone, I didn’t have to deal with the complicated conversations that might arise; I could avoid all the tricky, unknown territory that personal conflict can bring. Blocking was the digital equivalent of emotional erasure; it could almost make it seem as if the person didn’t exist, that maybe they never had. And as I began to think of how those people I had blocked might have felt, I realized what an entirely cruel and complete dismissal I had handed them. So one day I decided to swing the digital gates open wide and unblock all of those people from my past. I apologized to many of them; many were gracious. It was important that I do that because being blocked has taught me the importance of not closing myself off, of remaining open and allowing relationships to take as natural a course in their endings as they do in their beginnings. This can only happen if the lines of communication are left open; even if they are never traversed, the openness itself leaves space for healing to occur.

Evan still lives not more than 10 minutes from my apartment. Yet he may as well live on the moon. He is that far away from me, that remote. The ending of things with him will always be an incomplete, regrettable chapter in my life; yet there was an invaluable, karmic lesson in that particular ending too. I could never have found the awareness and growth that simply wasn’t there before. The wall he built to keep me out actually caused some of my own to crumble. And for that, I am ultimately grateful to him.

When Blocking A Potential Relationship On Social Media Can Backfire was last modified: October 2nd, 2017 by Terri L. Rollins