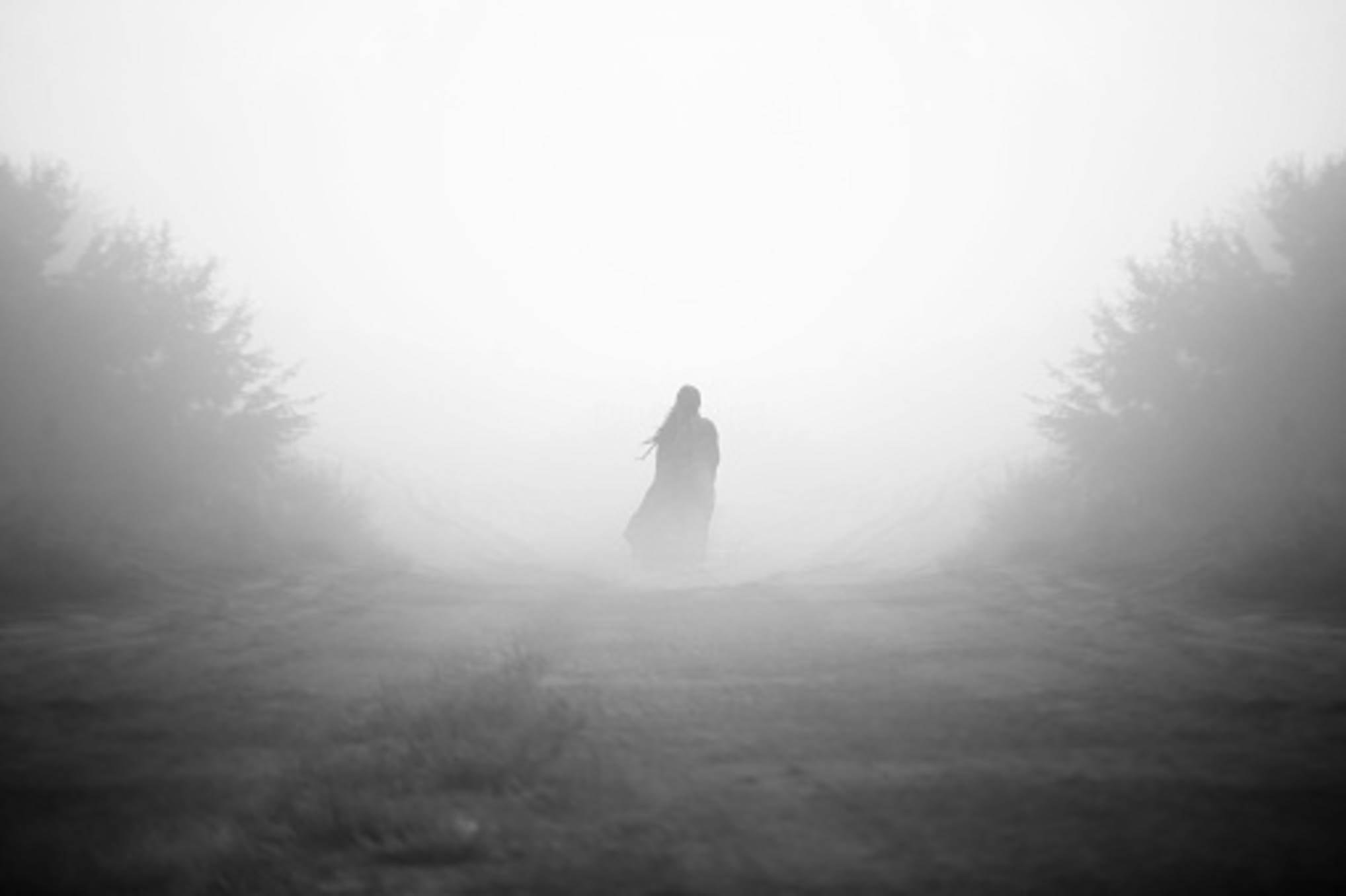 When A Relationship No Longer Serves You And The Fog Lifts 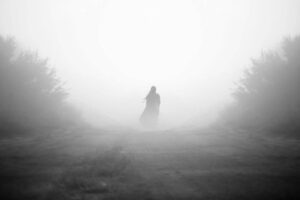 You never realized how thick your fog was until it lifted.
-J.R. Ward

I have lived the past year of my life in a fog. Heavy and dense, it has filled both the air that surrounds me and the air that I take into my lungs. This fog, which seemed to settle over me after the abrupt and impulsive dismissal from my life of the only man I’ve loved since my divorce, was made of a million little particles of regret, remorse, and fear. And it so completely burdened the motions of my daily living that accomplishing the most ordinary, mundane tasks felt like the labored, strained steps one would take struggling in a quicksand pond. Many, if not most, days I felt inside as if I was in a sort of zombie-like stupor, numb to all things vivid and vibrant. My body went on mostly as usual, it took in small bits of food, processed them, expelled them. It breathed in and out, it slept fitfully, it awakened, it somehow propelled itself indifferently forward to the next small thing, whatever it was – the sink, the shower, the car, the office, the couch at my therapist’s office. I continued to function. Yet my spirit was in a comatose-like suspension, still and asleep. Life danced all around me; but I didn’t care.

I’m aware that the human body, when it is experiencing more than it can handle, can go into the literal, physical pause of a coma to protect itself, to allow the quiet of healing to happen in its own particular time. And I suppose the human brain and the human heart can do this as well. People sometimes simply shut down in response to pain. For me, this shutting down can act like a sort of anesthesia to the spirit. And like a patient who has come out from under anesthesia and has no memory of the crucial work that was done on their physical body, the last year is somewhat of a blank when I try to reconstruct it in my head. Yet I know that there was progress, some kind of inner work, and miraculously, change, happening. I moved to a different city. I sought out and accepted a completely different kind of job. I was invited to be emotionally present for some people that needed support. I took small risks which strengthened a crucial family relationship, and broadened my parameters of what it means to care for someone whose role is unclear in my life. These are all things that turned out to be positive, though the initial birthing of these events was at times painful. Yet I am aware that 100% of me was not present for the past year of my life. There was a part that simply checked out. I got by without it. But in its absence, the world lost its richness and texture. And the parts that were left over, the parts that remained awake within me, were seized with panic, fear, and self-loathing.

Lately, though, the fog has begun to lift.

And as this is happening, it becomes clear just how stark and lifeless much of my daily existence was over the past year. For example, I saw virtually no color; everything seemed to me a bland shade of gray. But lately I begin to notice again the intense blue of the sky, the warm palette of an evening sunset, and the crisp sharp light of the sun when it breaks through the clouds. Simple pleasures begin to return – complete immersion in the story of a well-written book; an easy, unexpected evening with a friend; the clean smell of the late afternoon air after a morning snow has melted. And little washes of calm begin to return again. The panic, the emptiness, the paralysis; they are beginning to recede as the fog does. To feel even a little bit alive again is sublime.

Did I lose an entire year of my life? Or did a part of me need that extended absence in order to heal and move forward? Whatever the answer to that may be, I’m glad to be coming into life again. And I believe that the emotional coma of the past year has perhaps brought about a greater present appreciation for not only the people in my life but the entire world around me. Sometimes, maybe, we just have to check out for a while to become more present.

When A Relationship No Longer Serves You And The Fog Lifts was last modified: February 21st, 2018 by Terri L. Rollins