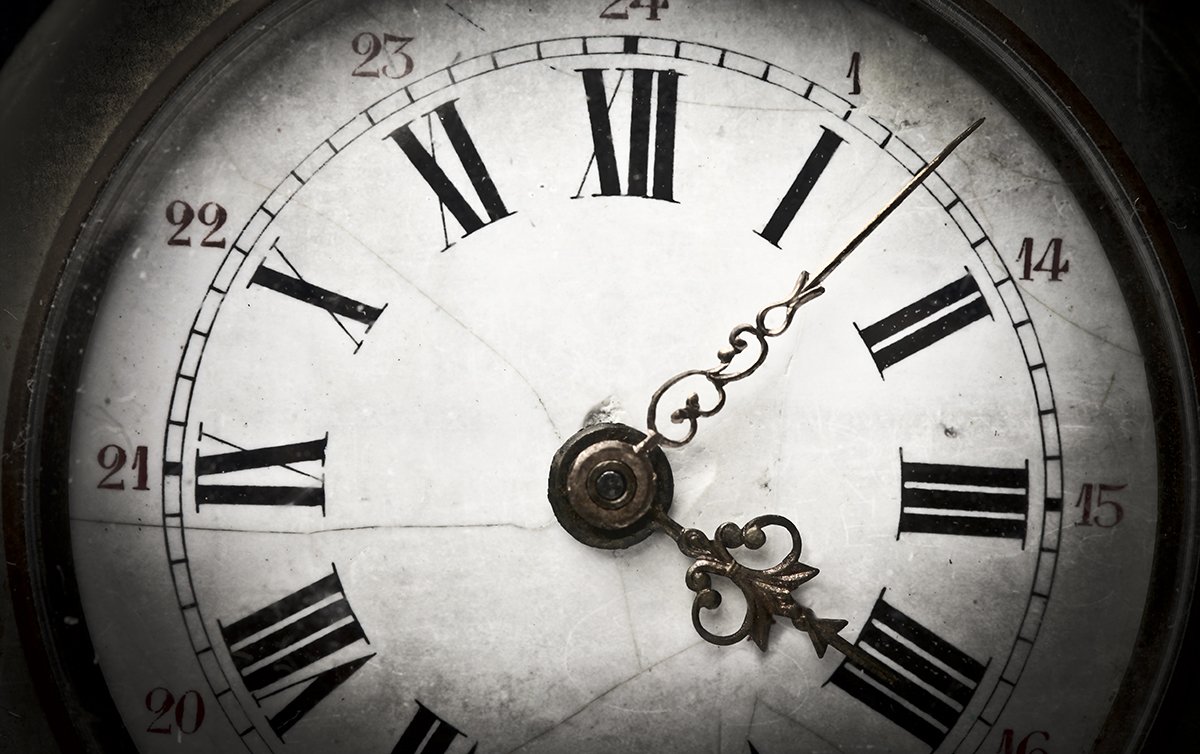 What’s Really Important is Time After 50!

Ever since fall arrived I’ve been preoccupied with the fact that lockdowns and curfews and quarantines did a job on my internal clock. I knew time still marched on…but I didn’t feel it happening under my roof. Now suddenly I’m aware of the day of the week… no longer does one melt into another. In this, the most challenging, attention-robbing environment of my life, I’m more aware of time. And that the way we spend it defines who we are.

Pinch the skin on the back of your hand. See how long it takes for the skin to snap back. One to two seconds, you’re under 20. Five to nine seconds, just under 50. Anywhere from 35 to 55 seconds… you’re close to my age. Not quite in don’t-buy-green-bananas territory, but definitely seated at a table far from the band at the next wedding you attend.

I remember my father, as he was approaching ninety, telling me he hated that the days were passing so quickly. “But time that goes slowly is usually boring or painful,” I said, thinking of heavy traffic or HIIT or trying too hard to fall asleep. “It’s a good thing your days fly by.” Years later I know that’s not entirely true. Thinking about the passage of time can make us uncomfortable… but if we don’t think about it, we’re missing the opportunity to appreciate its worth. As the wise man Ted Lasso said, “Taking on a challenge is a lot like riding a horse, isn’t it? If you’re comfortable while you’re doing it, you’re probably doing it wrong.”

I went in to buy a vacuum years ago and listened as the salesman tried to close a deal, assuring a woman my age that the appliance had a twenty-year guarantee. “I don’t care about that,” she answered. I felt sad for her. Last weekend the scene repeated itself verbatim when I went to purchase a new mattress. After a split second of recognizing “yep, that’s me now,” I flipped the message and bought the most luxurious mattress I’ve ever owned.

If you’ve hung out on earth since mid-last century, it’s clear the future under construction is designed to satisfy a different mindset. I guess it’s always been so. While I’ve finally metabolized podcasts and scanning menus with my phone and automatic checkout at Costco, I’m not at all invested in computers that write poetry. Drones that drop toilet paper at your front door. Cryptocurrency. NFT. Virtual reality. Plain old reality, devoid of added microchips, is challenge enough for my anti-aging potions. Do I sound cranky? Blame it on time.

Some things have comfortably remained pretty much the same. I love potato chips, Hollywood gossip, slow dancing and my friends as much as I did when I was fifteen. While it might be unclear exactly how long ago some event (all right, most events) happened, I still spin, lift weights, work, and remain engaged… albeit more gratefully recently. While the body gives up faster than the spirit, so far mine has been an amazingly good sport through cancer.

The young might not perceive time as fleeting, but they are just as aware there’s not enough of it. We’re all multitasking, fragmenting our time into smithereens in service of accomplishing what’s become impossible…. getting everything done. What’s important gets short shrift to make room for the unimportant. It’s hard to have a conversation worth remembering when we give it only a sliver of our attention. Instead we text and give it even less. It’s like we’re living the Cliffs Notes version of life. We may get the gist but we’re sacrificing the entire point.

So as life speeds up, I’m going to inhale to the count of four and look around through a stronger pair of glasses. I realize that when I say “I don’t have the time for that,” what I really mean is “It’s not a priority.” This year has taught me you can’t bank saved time; it evaporates. And I just don’t want it to vanish when I’m not looking. While killing two birds with one stone might be our mantra (what a disturbing word picture), killing time is the awful price we pay.

Time will always be unforseeable. What’s not uncertain is that tomorrow some story…some fact… somebody…will astonish me in some way. And I’ll trade off realizing the worth of that for the extra seconds it takes the skin on my hand to snap back.