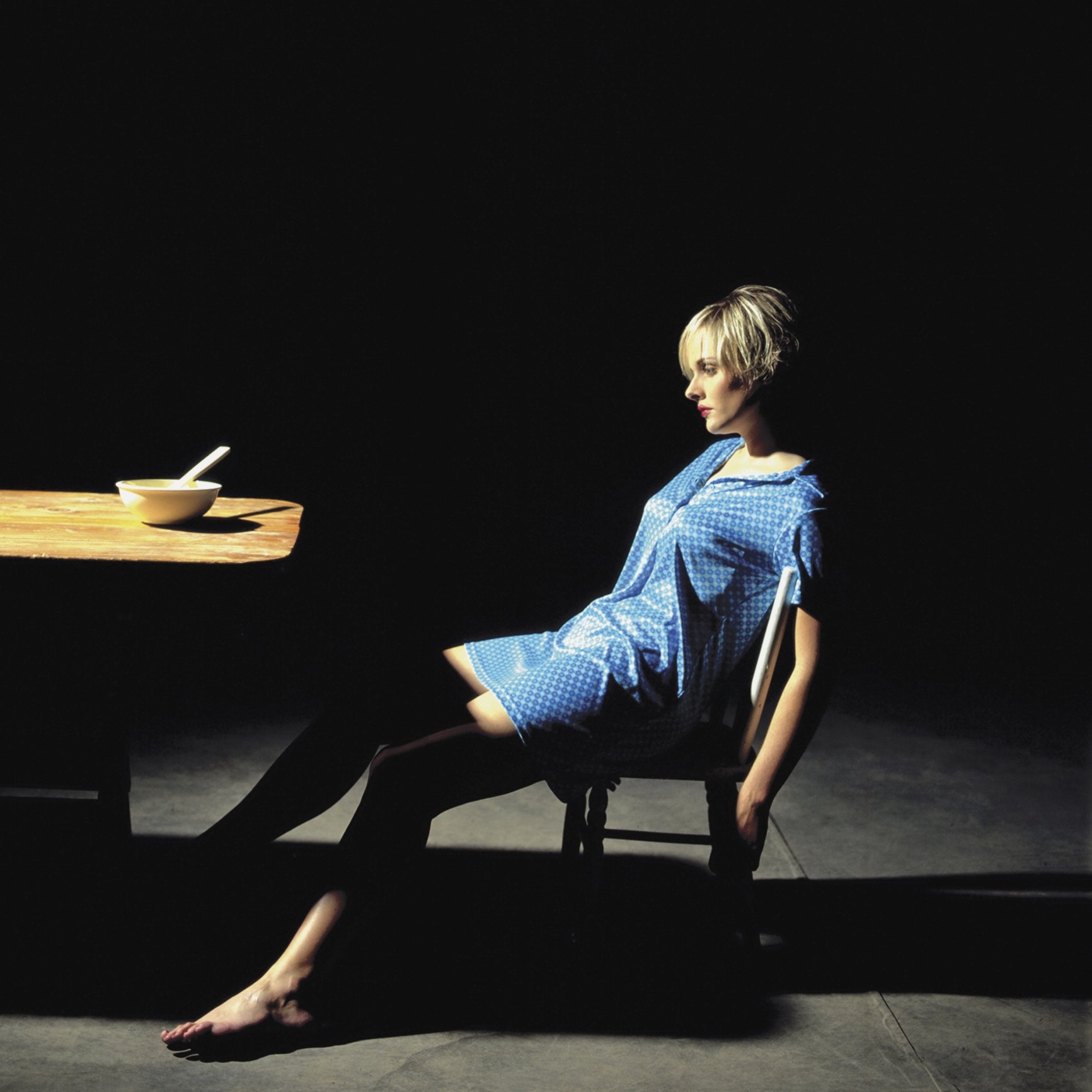 What The Health: Why You May Want To Skip This Netflix Documentary

food can fix that

Thank you Jane Brody of The New York Times for your article last week responding to the recent and popular Netflix film documentary, “What The Health.” There’s so much to be anxious about these days, and frankly, this is something that most of us don’t need to add to our sleepless nights.

I have been reluctant to watch the film and after reading Brody’s piece about wrong and false information being disseminated in this new Netflix documentary. I’m definitely NOT watching it.

I was really disturbed last week when my friend told me she was no longer eating eggs or fish.

“But you’re a pescatarian.” I said. “What are you going to eat?”

She’s very skinny already and I was a bit concerned.

She told me she was freaked out about food after watching the What the Health documentary.

“Can you eat eggs?” I asked. I love eggs and I eat at least one a day.

“What about fish?” This worried me.

“Where do you get your protein?”

I was feeling deprived for her already and a little for myself thinking about how I would adjust if I watched this film and had the same reaction.

She looked forlorn as she explained, “I was so saddened to learn about how unhealthy so much of the food we eat is and after seeing this film, What The Health, my husband and I are going for a plant-based food diet.”

There was no smile on her face as she made this pronouncement.

We were at dinner and the hostess had made a lovely grilled salmon with salad. She ate some salad and then told me she was starving.

“You’re 60 years-old. You have means. You are educated and you should not be starving when there is food on the table to be eaten.” This was my internal voice speaking/screaming for no one but me to hear. I thought best to be empathetic and nonjudgemental. Clearly she was struggling with her new food regimen.

We left the conversation where it had started, I heard her stomach grumble and saw her smile when dessert was served. Apparently cookies were not on the danger list.

For those of us who are trying to eat healthy, exercise and lead fulfilling lives, I think this is a film that clearly must be missed.

Please read what Personal Health columnist Jane Brody had to say and you may be spared unnecessary food anxiety:

“I have no argument with people who adopt a vegetarian or vegan diet for health, religious, environmental or ethical reasons. But I object vehemently to proselytizers who distort science or the support for dietary advice offered to the more than 90 percent of us who choose to consume animal foods, including poultry and red meat, in reasonable amounts.”

Such is the case with a recently released Netflix documentary called What the Health that several well-meaning, health-conscious young friends have urged me to watch. And I did try, until I became so infuriated by misstatements – like eating an egg a day is as bad as smoking five cigarettes, or that a daily serving of processed meat raises the risk of diabetes 51 percent — that I had to quit for the sake of my health. While the film may have laudable goals, getting the science wrong simply confuses the issues and infuriates those who might otherwise be supportive…

What The Health: Why You May Want To Skip This Netflix Documentary was last modified: October 9th, 2017 by Felice Shapiro