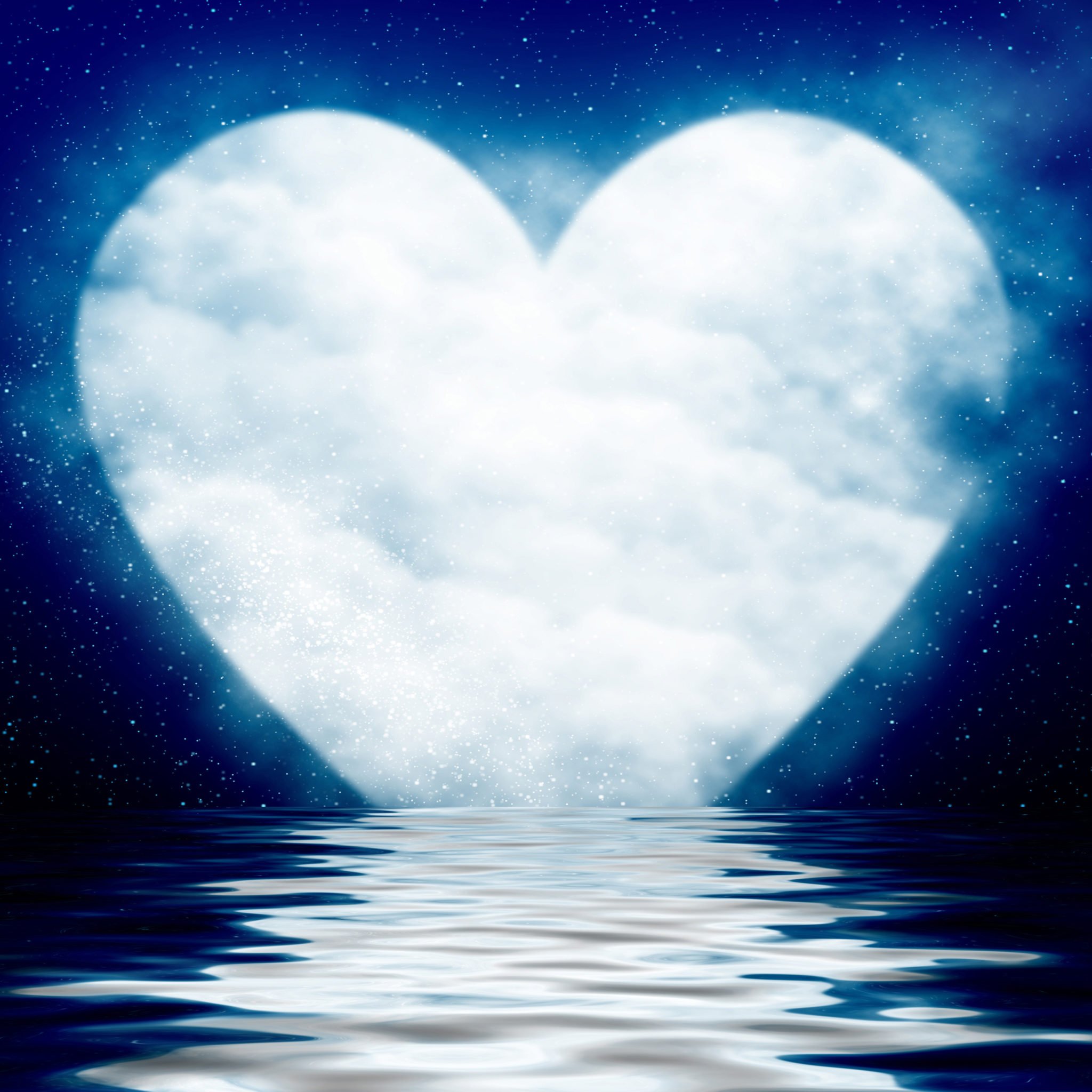 I’ve learned a lot from the couples I’ve seen.

Jack and Diane were one of those couples.

Jack was in his early 70’s, Diane a bit younger. He  was going blind from terrible diabetes, and only had a few months before he would lose his sight.  His military career had mandated their moving almost constantly as a family through the years.  He had been professionally successful; she had been a stay-at-home mom, but now worked part-time in a job she loved.

Jack was gruff, but likable. Diane, more subdued, but with a sparkle in her eye.

At first, I didn’t understand all of what had brought them to therapy. They laughed and joked around a bit. They focused on the pragmatics of what life was going to be like when Jack could no longer see, and we did some problem-solving. Their children weren’t close by physically, and both were facing a huge transition and loss. But my gut felt as if something else was going on, so I talked with them individually.

My gut was right.

Jack stumbled on his words, sounding quite different than he had in couples work.

“I know I dominated the family. I didn’t know how to be any other way. It’s how my dad was, and his dad. Diane made her life about me and what I wanted. Until I saw how much she adores her job now, I never considered that she hadn’t followed any of her own dreams. I knew she had them when we first met, but we never talked about them after she had our first child. I want her forgiveness, but I’ve never been good with words.”

Time was running out.

“I know she’ll say she forgives me. She’s like that. But I have to be able to see her face, to know if she really means it.”

Julie and John Gottman, famous marital therapists and researchers, would call what Jack is doing “turning toward” Diane. If she does the same, then reconciliation can occur. Jack wanted my help to be vulnerable and form those words, to admit what he recognized in their years together, and how he felt shame for its impact on her.

I watched as Jack tearfully apologized.  There were tears in my eyes as well, as Diane forgave him.

I have watched other bids for apology that have not gone so well.

So why did Jack’s request work and others do not?  Why do some couples seem to get through their midlife crises or disappointments together? He buys the fancy car, but she’s the one riding in it with him. She goes back into the work force, and he’s the one who’s fixing her lunch.

There’s an understanding, on both sides, of how they’ve interacted — how their strengths and their vulnerabilities have been interwoven throughout their life together.

Both are taking responsibility for their own role.

What Diane told me in her own session was the missing piece.

“I allowed him to dominate our relationship. There were reasons. I was insecure about doing anything but being a mom. My friends didn’t have careers, and my mother, who was quite the martyr, criticized me for even thinking about it. I also knew that underneath that hard exterior, Jack counted on me. He needed me, whether he knew it or not. It’s not that I wasn’t really mad sometimes. I felt unappreciated for sure. But I didn’t speak up — ever.”

A question to ask yourself is:”Why would I say ‘I do’ today?” When you think about the hurts, the disappointments, the fights, or the, at times, deadly silence, are there things that you recognize have balanced all of that out? Do you take responsibility for creating your share of both the good times and the not so good?

Knowing what you do now, would you still marry your mate?

If the answer is “no,” then that knowledge is reflected in your everyday life. You may be bitter or detached. You may blame others for your unhappiness. You may feel cheated or like life’s been unfair. You may be lonely. If you’ve been abused, you may have struggled to find the strength and the courage to leave, and are simply trying to survive.

There is much sadness in that answer of “no.”

If the answer is “yes,” then like Jack and Diane, you can find peace within yourself. You can enjoy today, knowing where you’ve been, how you got there, and appreciate the hard work on both parts that a happy marriage entails.

And to make it even better,  you get someone who knows you like the back of their hand. Knows want you want. What makes you tick. And supports you.

If there are things you regret, if you haven’t apologized for something that you realize hurt or disappointed your partner, it’s never too late to turn toward them — to ask for their understanding or forgiveness — to build one more emotional bond.

It requires some vulnerability.

And it will make your marriage stronger.