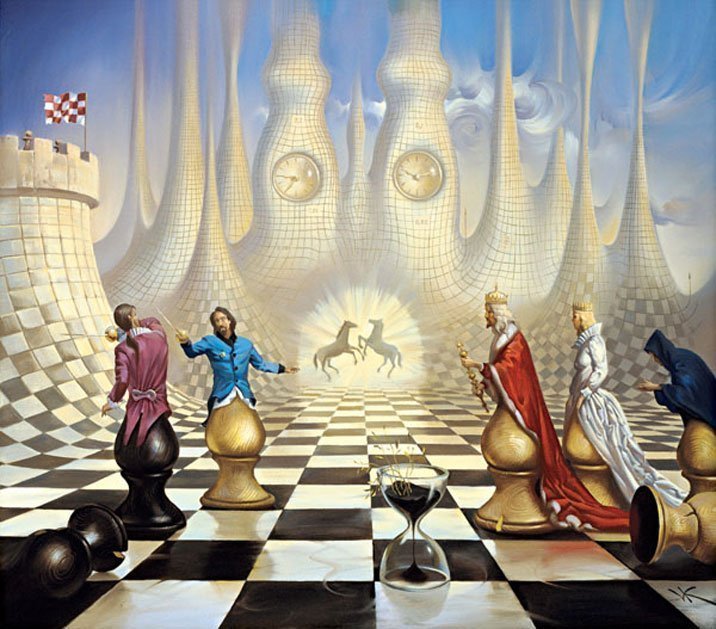 What I Worry About: Alzheimer’s

I’m petrified of getting Alzheimer’s.

My dad died from complications from it exactly four years ago. And yesterday, I almost forgot where I lived. Well, not exactly. But I did miss the exit off the highway. Granted it was dark (and don’t things look different at night?) and yes, I was absorbed in a conversation with my daughter about the all-important, super-stressful topic of college, but still…. I even second-guessed myself when it came to “our” turn. Was that our street? Or no? It’s the next one.

What’s wrong with me?

Ever since reading Still Alice, a book about a Harvard professor who soon after turning the big Five-Oh finds out she’s suffering from Alzheimer’s, I’ve been concerned. If it could happen to her – with a brain that advanced and technical (yes she was fictional but her truth is real) — it could happen to me, a mere BA grad from Syracuse University. And isn’t it in my gene pool?

My internist tells me not to worry. “Keep your brain engaged. Do things. Exercise. And I do. But still: I worry – is it enough? Why can’t they have some kind of screen that shows a photo of my brain and exactly what’s going on there? We’re menopausal, we’re told. It’s normal. We have a lot on our plates. Yada yada.

But still: Is it a loss of estrogen that has me forgetting a word I know I know but can no longer bring to my tongue?  That makes me forget the name of my neighbor who I’ve lived next to for 15 years? Or has me putting the cereal in the fridge? (Scary, I know but it only happened once…)

Or is it something else? True, I was never good with names, but now I can barely remember who I was just introduced to two seconds ago. Ask me the name of my first grade teacher, however, and I’m another person.

What’s normal aging? What’s not? And when should we worry? (That is, if we’re not already worried?) It’s a topic I grapple with. Some of you may hate me for saying this but I really think Alzheimer’s is worse than breast cancer (I’m an “expert” in that too – my mom died when she was 61 and fought against it like a tiger for 10 years.) With cancer, at least, there are treatments. Aggressive measures you can take. You feel like you have a fighting chance (and you do: so many things have changed in the breast cancer world when my mom was originally diagnosed).  Because of my family history, I’ve had a mammogram every year since I was 30. I raise money for the disease, walk in almost every race for the cure, and have pink coffee mugs, umbrellas and t-shirts scattered through my shelves and drawers. That, I feel, I have a handle on.

But Alzheimer’s? Not so much.

It sneaks up on you. Catches when you least expect it. Only after the diagnosis– as in when I see my dad on an old DVD the kids have dug out of our family archives — do I notice the nuances. The cloudiness of his thoughts. The way he stumbled over words. At the time, we chalked it up to him getting older. It was too soon to tell.

Which is why I joke with my girls when they reprimand me for repeating myself … again.  Or when I’m adamant about the fact that I never saw the finale of 30 Rock that they swear we all watched together. (Really? Avery and Jack are getting divorced? Why don’t I remember that?)  I even told them the cereal in the fridge episode. Because – as much as I joke and tease, I am concerned I’m losing it… and I want them to know.

I want them to know I’m fighting it – whatever “it” is – that I’m working on exercising my brain so I don’t end up like my dad. Seeing my doctor as much as is appropriate, asking all the right questions, and taking fish oil and a host of other supplements to ward off the forgetfulness.

I don’t want my kids to end up where my sister and I did: In a forcefully cheery nursing home with old people who had no idea how to hold a spoon, or find the bathroom, crying out the name of someone that was not there. I can’t tell you how long my sister and I sat with my dad in his final days, a bulletin board full of old photos proppred by his bed, willing him to remember and reminding us to never forget.

What I Worry About: Alzheimer’s was last modified: July 16th, 2012 by Jeanne Muchnick