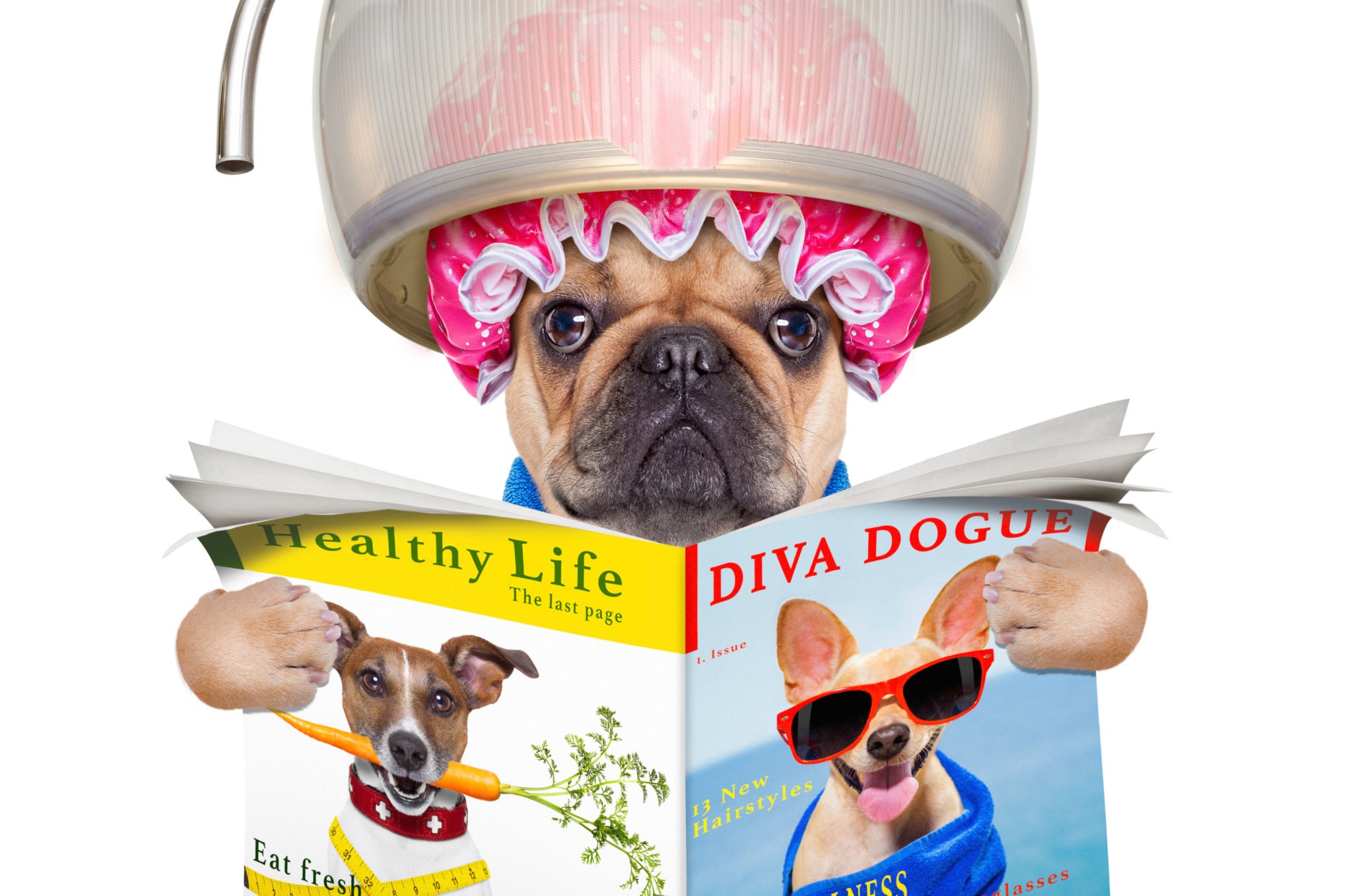 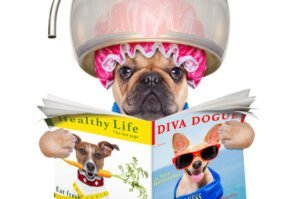 Reading magazines this week, I learned that:

There are 641 million obese people in the world today.

Women face extraordinary demands that are seldom appreciated by men.

The minimum number of times you and your mate should have sex in order to maximize your satisfaction in life and the relationship? Once.

The lowest point for American men when it comes to life satisfaction is age 52.

When Aretha Franklin went to see Diahann Carroll in a production of “Sunset Boulevard” she got one seat for herself and another for her mink.

The words that Sally Field says she overuses the most? “Ishmagiggle, Doolywacker” and ‘Motherfucker.”

Roz Warren (www.Rosalind warren.com) is the author of OUR BODIES, OUR SHELVES, A COLLECTION OF LIBRARY HUMOR. http://ow.ly/LpFgE.)