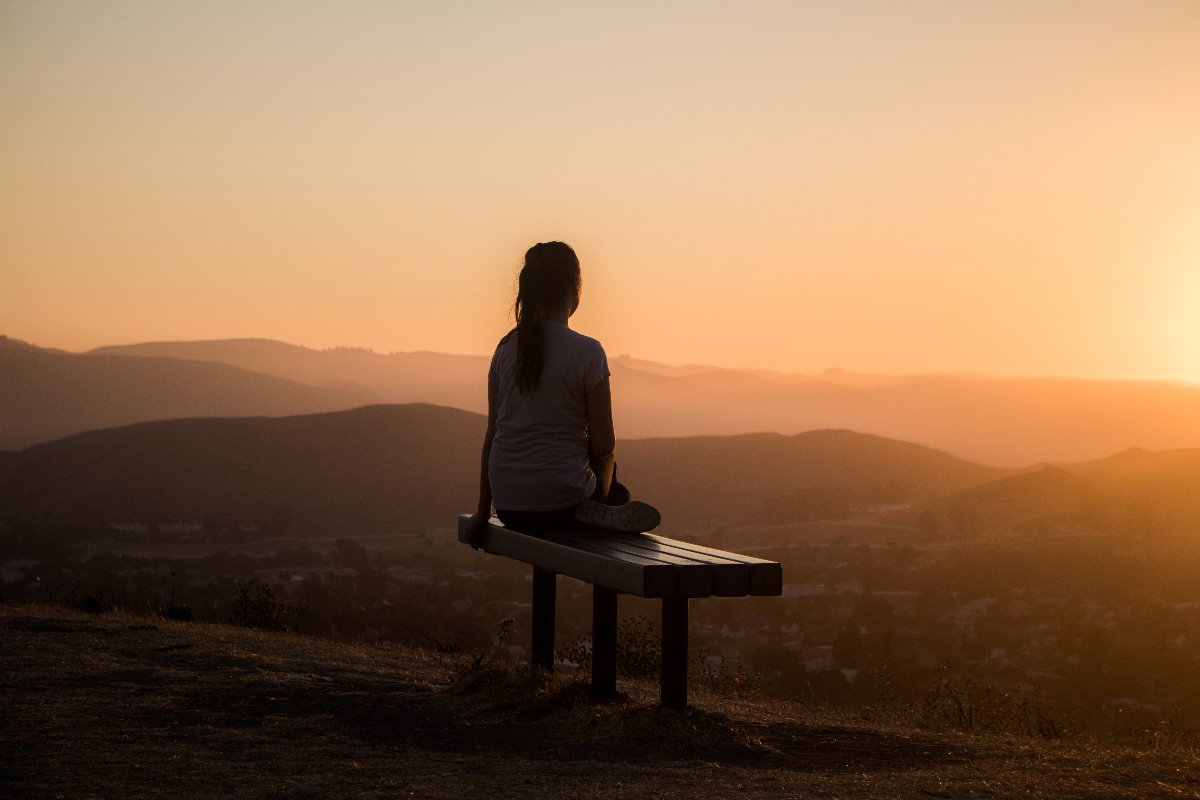 What Do You Have to Complain About?

A few weeks ago, I finally got down to our apartment in Florida, a trip three times postponed in the last two years. That night my daughter called to see how I was. “The car taking us to the airport was a half hour early which immediately stressed me out,” I began. “They changed the gate at the last minute to one really far away… then the flight was delayed an hour and a half. I couldn’t even get a cup of coffee cause the line at Starbucks was 50 people long. And so was the line at the rental car place when we landed.” I went on.  “When we arrived at our apartment, there was a new security system in place so we needed new keys and new fobs and couldn’t figure out how to negotiate the new internet system to turn on the TV.” I stopped mid rant trying to recall what other nugget of discontent I might have forgotten.

There was silence on the other end. Then, “How’s the weather?” my daughter asked quietly.

“Perfect… 80 degrees and sunny.” I replied, immediately struck by how loud and ungrateful my slide show from hell sounded. After 18 months of chemo and isolation, I’ve believed myself to be a positive, optimistic person. But here I was…a woman with glasses so muddy with petty frustrations, I couldn’t see what really matters.

I started paying more attention to my conversations. Studies show we complain 15 to 30 times a day. And releasing some tension by getting some attention might actually add years to our lives. These days especially, it seems misery not only loves company, it derives validation from it. Nothing breaks the ice quicker than complaining on ravenous social media. Post what’s with the price of gas? and you’ll bond with thousands instantly. Kvetching to the tenth power.

My complaining isn’t the kind that expects advice. I’m talking about get-it-off-your-chest, blow off-some-steam venting, and asking only for a heartfelt “that sucks.” I always fancied myself a person with a high complaint threshold. I rarely return things. Haven’t ever sent a dish back. Never filed a grievance, no matter the incompetence or disrespect. But gift me a trusted, sympathetic ear after an annoying day and I’ll totally take advantage of your kindness.

In one recent catch-up phone call, my poor sister listened to me whine about my long wait in the doctor’s office, the pothole that caused a flat tire, the awful movie that so disappointed, the ridiculous price I pay for TV, how long it took for the post office to deliver a birthday card, the favorite scarf I left at the diner… I’m stopping here. She didn’t say much, maybe an “how awful” at some point. but that was enough to tell me she recognized my suffering. I felt heard.  Letting it out made it easier to let it go. It plain felt good.

What I observed at a monthly board meeting at my Florida condo illustrated the fact that the human brain, geared for survival, focuses on the negative over the positive by a ratio of five to one. Just as it’s easier to recall memories of past disappointments and frustrations than moments of peace and joy, it too often feels like there’s more to complain about than be grateful for. But I won’t believe for a minute that’s true.

When I listened to myself and my friends and our first world problems, I discovered what they all had in common. Unmet expectations. “Expectation is the root of all heartache,” said the wise William Shakespeare. When I complain about the day I had… the traffic, the miscommunication, the wasted time… it’s all about assuming the traffic would cooperate, the email would be received on time, the elevator would be in working order. What if there was a world I just lived in the moment, encounter to encounter? Without expectations there’d be nothing that “should have” happened that didn’t. There’d be way less to complain about.

I am, at best, a mediocre student of meditation.  Emptying my mind and quieting my thoughts enough to let troubles drift off has been an elusive goal. But after looking hard at my grumbling self, maybe defusing a few of life’s inevitable triggers is a possibility. A look at today’s headlines should slap any of us into “I have nothing to complain about” mode. At Weight Watchers they used to reward a ten percent weight loss with a pin. If I cut ten percent of my griping, about two complaints daily, perhaps I can reward my loved ones with a me who quietly exhales the minor hassles and shares a glorious sunset instead.

What Do You Have to Complain About? was last modified: April 10th, 2022 by Marcia Byalick