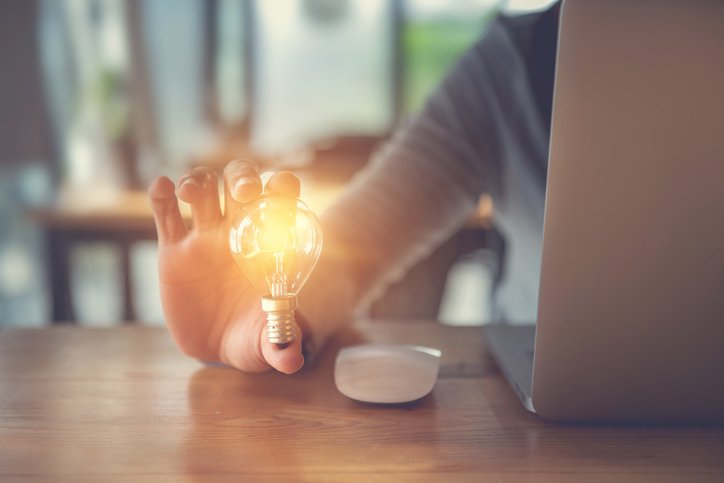 Up & Coming Women Solopreneurs To Know

“Solopreneur” isn’t a “new” term but it has become a lot more relevant recently. The word can easily be interchanged with the word “entrepreneur.” However, there are distinct differences. As an increasing number of today’s workforce choose to start a business with no intention of hiring a team, solopreneurs are growing rapidly. The differences between solopreneurs and entrepreneurs can be small, but those who choose solopreneurship over entrepreneurship intent to run a one-person shop. See below a round-up of Woman Solopreneurs who are changing the game. 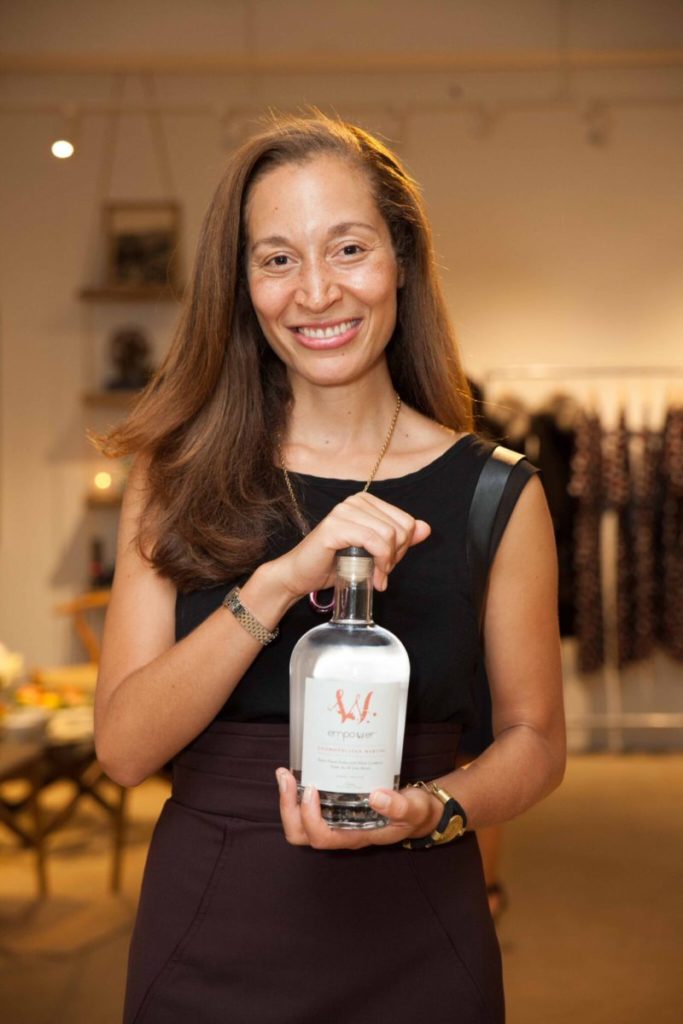 In an industry that primarily targets men—leaving women out as an afterthought—Empower Cocktails is disrupting the distilled beverages market as a woman-owned company that puts women’s empowerment at the heart of their mission. While cocktails are the face of Hall’s Empower Cocktails brand, its greater intention of serving women is at heart
Hall is a former marketer, turned lawyer, turned solopreneur who has worked previously worked for one of the world’s largest spirits conglomerates, Pernod Ricard. It was there where she noticed the missing space for a brand that celebrates and honors women, while also catering to their distinct tastes.

Not only has Hall begun to fill that space in beverages, but she has also utilized the Empower Cocktails platform to partner with several non-profits that champion women’s initiatives including the Voss Foundation, Dress for Success Boston, Kicked it in Heels and the Metro-Manhattan Community Foundation to name a few. Empower Cocktails has become an intersectional platform that uplifts women of all backgrounds. 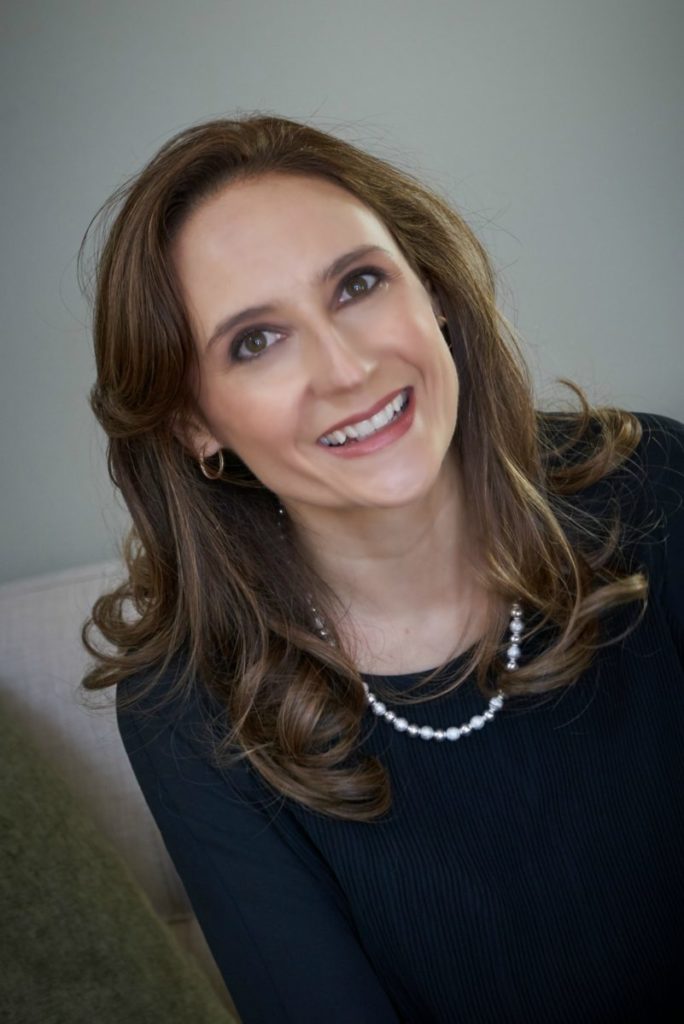 As the founder of MovingOn—a program designed for people who are struggling to get past the end of a relationship—Dr. Carolina Castaños, Ph.D. is shifting the way we think about love and relationships. By bringing our focus back to the self, Dr. Castaños is helping men and women overcome their past trauma in order to heal triggers and toxic patterns in relationships, and most importantly, lead happier, more fulfilling lives.
Launched in 2018, MovingOn is a 14-week program that teaches people how to remove the blocks holding them back from living their best lives. Dr. Castaños provides weekly videos available on-demand and on any device, for a fully interactive experience, including personalized feedback for each client. MovingOn allows people to heal, grow, and learn on their own schedule from the painful and often traumatizing experience of ending their relationships. Dr. Castaños didn’t always know she’d be a therapist, but she did see early on how trauma and pain could shape a person’s life. This led her to become active in making a change for people in communities all over the world. 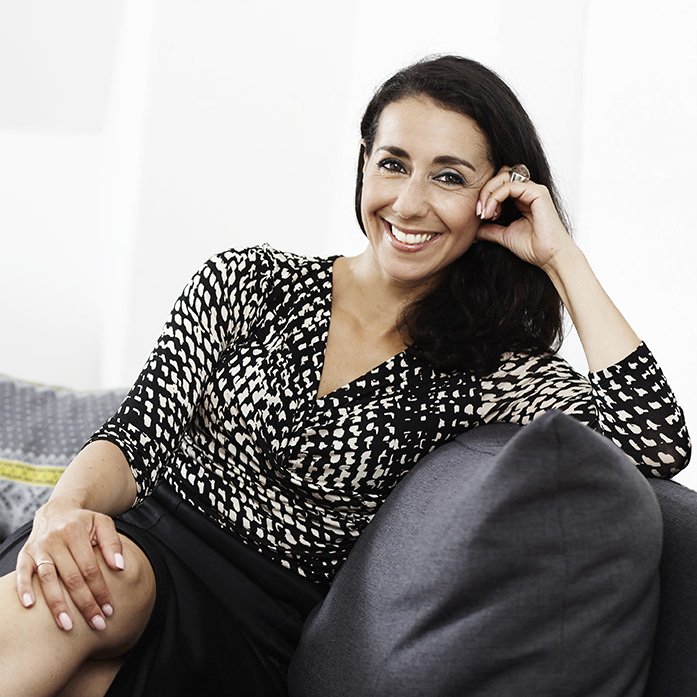 Soulaima is a motivational speaker and philanthropist with approximately 200 public talks/year around the world. She is an advisor to major companies on customer loyalty, strategic networking and change management and employee motivation and future of business. She has worked as an advisor/and/or speaker for clients e.g. Samsung, DuPont, LEGO, McKinsey, DELL, Microsoft, Stanford University, BMW, Cisco, and many more. In March 2012 Soulaima was selected as one of the 192 management leaders in 2012-2017 by the World Economic Forum. In 2016 Soulaima was appointed by TED Talks as a mentor to the speakers. For more information on Soulaima, please visit: www.soulaima.com. 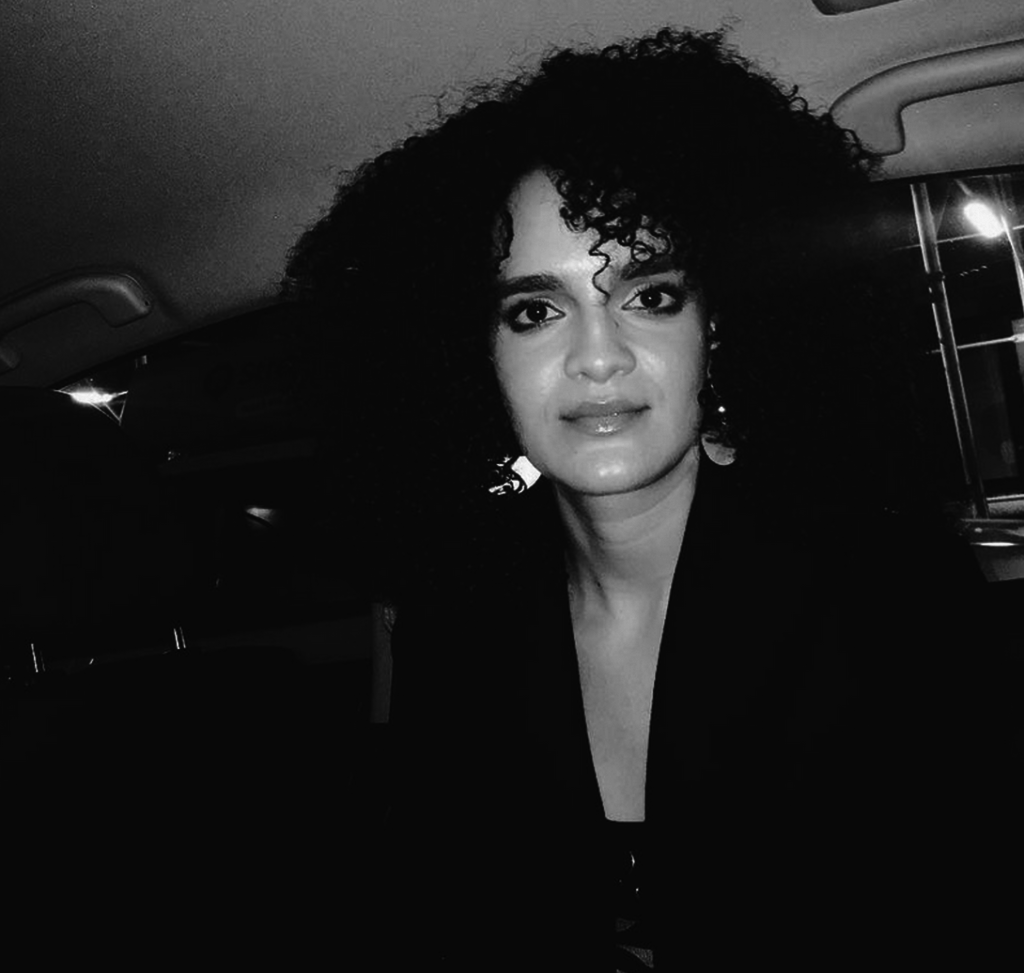 If you are looking to gain some recognition, then take some advice from someone who makes her living getting brands noticed. Puerto Rican and Bronx native, Madeline Familia, is the CEO and Founder of New York City-based public relations firm, Creative Voices PR. Before launching her business earlier this year, Madeline has worked with L’Oréal and Procter & Gamble brands, in addition to holding positions at a few leading New York City public relations agencies. As an industry expert, Madeline has provided insights on how brands can target millennials. She is one to keep an eye out for as her business focuses on promoting minority and women-owned businesses and start-ups.

“I decided to start creative Voices PR, as a result of my own struggles fitting into “Corporate America.” I noticed that a lot of companies were passing up on real talent, merely because they are not open to diversity and when I say diversity, I don’t mean just race, I mean all walks of life. I was born and raised in an impoverished neighborhood in the Bronx by a Puerto Rican mother who did not speak a lick of English,” says Familia. “Working in corporate America after college was honestly a huge culture shock, I felt like everything I was doing was wrong. I noticed I was getting critiqued for how I spoke, dressed and behaved. I was being judged for traits that I’ve developed because of my background and upbringings, but where not traits that affected my true talents – my ability to creativity spin a story, find unique story angles and fight for the brands I believed in. I was being forced to assimilate, in order to be accepted and succeed within these organizations. Therefore, ultimately, the reason I started my own business is for the reason that, culturally, I felt as if I didn’t fit in anywhere else. Despite my talents, I saw entrepreneurship was my only viable path to prosperity.” States the founder of Creative Voices PR.