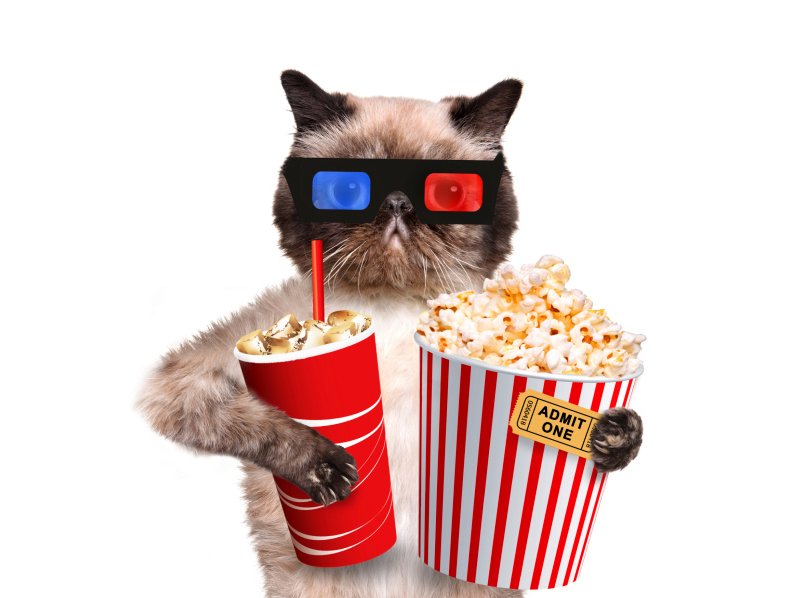 A flurry of fine films has just descended on the big screen in the last few weeks, almost too many to take in; but I did my best and here are my TOP FIVE FILMS of the year, some of which aren’t due out until Christmas!

1) THE REVENANT– A stunning 156 minute saga by award-winning Mexican director Alejandro G. Inarritu (BIRDMAN) starring Leonardo DiCaprio as a North American fur trapper who is mauled by a grizzly and seeks vengeance on the men (Tom Hardy) who left him for dead. But what at first seems a brutal tale of physical survival becomes a potent meditation on nature and our place in it. Filtered through the lens of an elemental adventure tale are scenes of unspeakable spiritual beauty which lead us from violence and retribution, to transcendent spiritual insight. DiCaprio caps a career of intense and varied performances with the most extraordinarily committed work he has ever done. I honestly don’t know how they filmed some of what he is required to do. By the end, we don’t just see what happens, we experience an epiphany of insight rarely equalled onscreen.

2)BROOKLYN— An absolutely poignant tale about an Irish immigrant girl who leaves her homeland, close family and friends, and sets out for America. She lands in Brooklyn in the 1950’s where her future beckons. Saoirse Ronan as Eilis is a self-possessed young woman with a head for numbers, and an open-heart who navigates her way through the pangs of loneliness, first love, sudden tragedy, and yet another possible future thanks to a wise screenplay by the wonderful Nick Hornby (“About a Boy,” “High Fidelity”). Ronan pierces us with the understated strength, subtlety, and utter charm of her performance. Her Eilish blooms onscreen, from a homesick girl into an intelligent young woman with a complex inner life, a radiant vitality, and grace to spare as she figures out who she is and what she wants, without ever losing her dignity or her sense of self.  I predict an Oscar nomination here for Best Actress.

3) THE BIG SHORT– This ingenious, hilarious, and audacious film about the home mortgage crisis  will infuriate you all over again. Co-writer/director Adam McKay adapted the book and bundled an all star cast around this mind blowing true story of a few men who predicted the collapse of the housing bubble. While the banks were busy blowing smoke, they gambled on something that had never happened before– until it did.  Christian Bale, Steve Carell, Ryan Gosling, and Brad Pitt play various investors who can’t believe what they’ve stumbled upon: the flimflam ethics and practices of the world’s most august financial institutions, which ended up triggering the global financial meltdown of 2007-8. McKay’s script penetrates the deliberately obfuscatory language banks use to keep people from understanding what’s really going on, who’s in on it, who’s not, and what those mortgages were actually made of. Don’t understand tranches? Credit default swaps? Housing backed securities? Let Selena Gomez and Anthony Bourdain via ingenious cameos and simple metaphors break the 4rth wall and explain it all to you!

4)SPOTLIGHT–This is a killer expose, a multifaceted, lucid and deeply potent account of what it took for the Boston Globe’s investigative unit to uncover the child sex abuse scandal that would culminate in Cardinal Bernard F. Law’s resignation and rock the very foundations of the Catholic Church. It is also a study in communal blindness, willful and accidental. Most important of all, the film is not only gripping but also steadfastly accurate–Michael Keaton plays Spotlight Team editor “Robby” Robinson with casual wit, and a subtle Boston accent; Mark Ruffalo plays Mike Rezendes as a feisty and dogged reporter who is geeked for the challenge; reporter Sacha Pfeiffer is played by Rachel McAdams, and Liev Schreiber plays outsider and new Globe editor Marty Baron whose unencumbered vision initiates the investigation and keeps it on track.

The film deftly juggles all the facets of this sprawling story, keeping them clear, grounded, and in balance, just as Marty Baron kept a clear eye on what the real story was, not only the potential breadth of its scope, but most of all the depth of the Church’s complicity in these crimes. The film is a primer on investigative journalism, how and where to focus your gaze, when to publish no matter the pressure to beat the competition, and how that vision can make the most impact. The film hits you like an old fashioned punch in the gut.

5) AMY— This searing documentary about the incandescent, singer songwriter Amy Winehouse is so viscerally and intellectually alive, it’s as if she’s been conjured up again and we’ve had to suffer the loss of her for the first time. Winehouse was only 27 when she collapsed beneath the crush of drugs, alcohol, bulimia, and a rabid public. The film by award-winning British filmmaker Asif Kapadia gets to the heart and soul, skin and bones of this absolutely pure artist. He synthesizes an expansive range of material: interviews from friends, colleagues, family, as well as unheard tracks, and a landslide of visuals from rough home movies, to raw cell phone video. Kapadia takes us inside her process and the recording booth as we listen to that voice a conduit to a boundless well of feeling, teasingly behind the beat yet never breaking the swing or the pitch, her elastic phrasing unlocking layers of vocal and verbal resonance.  The filmmaker captures better than anyone ever has, sudden and suffocating fame and the white hot burn of flash cameras, scalding her blind as she makes her way from doorway to limo unable to shield herself, physically falling apart. I remain haunted by this film and the artist it so clearly captures: AMY–one of the best films of this year or any year, ever.