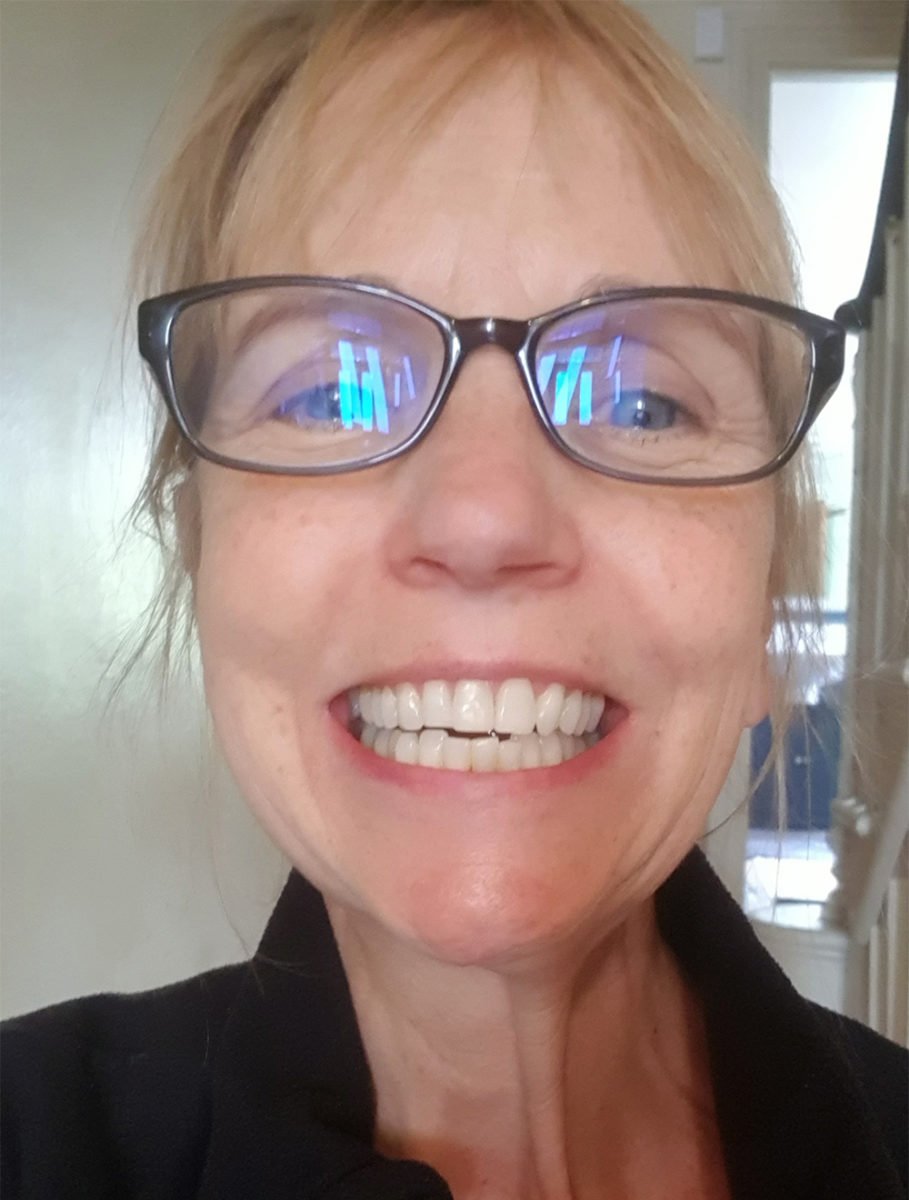 5 Reasons to Get Braces as a Grown Up

I remember the first time one of my friends got braces as a grown up. It was a decade or so ago, and I remember thinking, “Braces? Really? At your age? Why bother?”

What a difference a decade makes. Fast forward ten years and I’m now contemplating getting them myself. And apparently, I’m not alone.

Here are five reasons to think about getting braces as an adult:

a.  Your teeth move as you age. I know. You thought you were done with all of this when you had braces as a teenager. Alas, you were not. All the dentists I’ve seen in the past decade—and there have been a fair few, including (cough) a dental psychologist—have confirmed that your teeth move as you age. It’s called teeth shifting and it’s a thang. Sadly, this happens even if you wear a mouthguard, because teeth grinding exacerbates that movement. Sigh.

b.  Lockdown. As we come out of lockdown, the demand for braces among the adult population has risen significantly. This is partly because, in the age of the face mask, no one can see if you’re “having work done” on your mouth. I suspect the rise in demand for adult orthodontia is also because—courtesy of Zoom—we all have occasion to contemplate our teeth like never before. And if, like me, you make a living delivering workshops online—including one entitled “Virtual Presence,” you’ll find yourself caring more than ever about how your teeth look.

c.  Technology has moved on. I had assumed that if I wanted to get braces now, I’d need the old fashioned “railroad” kind. Not so. There’s a relatively new class of teeth-straightening devices called Invisalign that works as a sort of transparent set of retainers, gradually shifting your teeth into place. Invisalign has its flaws. But if you’re concerned about both the look of braces—and how long you’ll need to be in treatment—it’s an attractive option, albeit pricey.

d.  It’s fun to experiment. I once wrote a post about why I dye my hair, despite the fact that all three of my immediate family members—plus at least one sibling—wish that I wouldn’t. Answer: it’s not all about vanity. The older I get, the more I find myself wanting to play with my look. There’s something exhilarating about changing the way you present yourself to the world. It’s sort of like having a secret with yourself that other people aren’t in on.  I view it as a safe way to have some fun without really altering who you are.

e.  I don’t want to have British teeth. It’s a cliché for Americans to mock Brits for their poor oral hygiene, just as they in turn make fun of us for obsessing about our pearly whites.  But—as with most stereotypes—there’s some truth on both sides. I once went home for a visit to see my family in New Jersey. As I walked into the kitchen, one of my brothers asked, “What’s wrong with your teeth?” He was standing on the other side of the room, at least 6 feet away from me. And yet…he noticed. I despair that I am beginning to look like Austin Powers. And I’m not sure I can deal with it.

5 Reasons to Get Braces as a Grown Up was last modified: July 25th, 2021 by Delia Lloyd