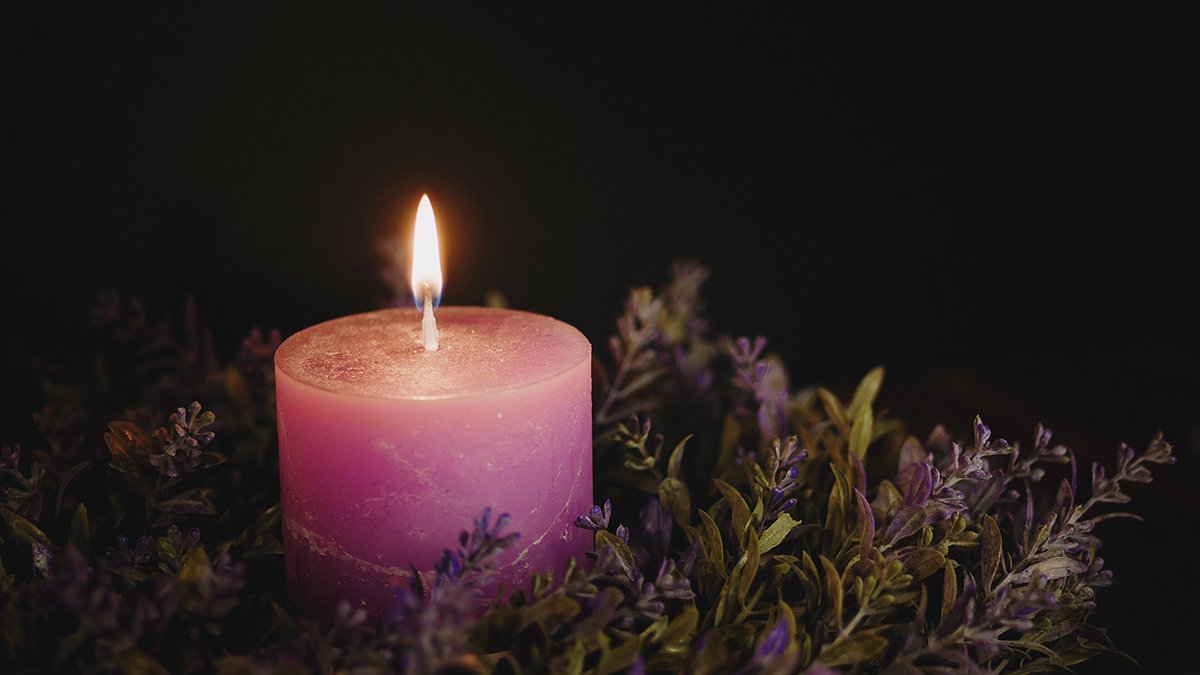 Forgive me. Somehow I missed the launch of Gwyneth Paltrow’s breakthrough “This Smells Like My Vagina” candle last year. Try as I might to stay abreast of cutting-edge products for forward-thinking women, I’m ashamed I might have been sidetracked by a few other events, like the plague and the invasion of murder hornets from Asia.

Fortunately, I recovered from my lapse in cultural consciousness just in time to learn that not only is there a candle that smells “Like My Vagina,” but one exploded into flames a few weeks ago in London. Jody Thompson, a media consultant by day and romantic by night, reported that the “This Smells Like My Vagina” candle she’d won in an online contest burst into real flames when she lit it in her living room.

“The candle exploded and emitted huge flames, with bits flying everywhere,” she explained to the Sun, a British tabloid. “There was an inferno in the room.” After she and her shellshocked boyfriend tossed the incendiary object out the front door, she concluded that while it could have burned her house down, “it’s funny looking back that Gwyneth’s vagina candle exploded in my living room.”

Is it any wonder that a $75 vagina-scented candle is too hot to handle? But I admit I’m perplexed. For years, advertisers have tried to convince women that we should be ashamed of any aroma that might be leaching out of our Southern Hemisphere. A quick online search for “vaginal odor products” yields nearly five million treatment options including one called “Private Party Vaginal Probiotic” and another, a complete “Vaginal Health Kit,” in case just one product doesn’t nip the problem in the bud. Thank god someone who actually has one is finally reassuring us that, gee, our vaginas smell terrific!

I’ve barely caught up with the aforementioned candle, when, lo and behold, Gwyneth’s back in the laboratory. A few months ago (while I was trolling grocery stores for toilet paper), her company Goop introduced the “This Smells Like My Orgasm” candle, an apt companion to the vaginal-scented beacon. This time, Gwyneth and her perfumer partner Douglas Little determined that “tart grapefruit, neroli and ripe cassis berries blended with gunpowder tea and Turkish rose absolutes” most closely resemble the fumes we release when we, well, release. I can only speak for myself but “ripe” may be the only word from the description above to capture the scent of my orgasms. Truth be told, I’m not really sure how they smell because my husband and I, exhausted from frolicking at our age, usually pass out immediately afterward.

While I’m delighted Goop is dedicated to celebrating women’s bodies and sexuality, dare we hope they’ll embrace diversity and honor the bouquets that seep out of men’s orifices as well? Might a “This Smells Like My Ball Sack” candle be stuffed into our Christmas stockings this season?

For now, I can only vow that despite worldwide disasters I’ll be more diligent at conveying vital cultural news. In fact, I’m still reeling from the revelation last week that, in the wake of their split, Kanye West removed more than 500 pairs of shoes from Kim Kardashian’s Calabasas, CA, home, reinforcing the old adage about contemporary marriage: Unlike a couple, a man and his sneakers must never be parted.

This Smells Like My (Charred) Vagina was last modified: February 21st, 2021 by Karla Araujo