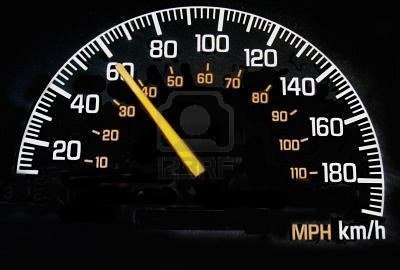 This is a delicate subject.
When people say I look good for my age I feel like I’ve been given an illicit prize. It’s a race I’m not running. I don’t deserve acclaim. Besides, don’t they see my turkey neck? How low are their standards?
But I digress. What I meant to say is, why do we care?
It’s not a competition, or it shouldn’t be.
I feel awkward when age comes up. If a person says I don’t look 57, I don’t want to say “thanks!” because that reinforces the premium we put on youth. And if a person proudly announces to me, “I’m seventy-five!” I don’t know what to say. “Congratulations”? I admit I have sometimes coughed up what was expected: “You look great!” or “You look so much younger!” But I always feel stupid, because the comment feels wrong.
Ditto if someone says, “You’re my daughter’s age,” or “I could be your mother.” I say nothing. It’s so fraught. What would you recommend? “I’d love to have you as a mother?” If a person says, “I’m so old and tired today, I feel plum worn out,” you would say, “I’m sorry.” But if a person says, “I’m old enough to be your mother,” I just clam up.
Yes, I know this won’t be a problem much longer. Anybody old enough to be my mother will be dead. But still, I swear I am not going to make comments like this to any younger women, ever. Age is going to have to become irrelevant unless I’m going to the doctor.

I saw the same sentiment in a book I mentioned recently, Saving the Best for Last. The authors apparently felt it was important enough to put it in chapter one. When her friend died, Renee Fisher decided that she would view every year as a gift, and she would own her age, whatever it was. If anyone tells her now that she doesn’t look her age, she looks them in the eye like, what did you expect? and says, “This is what sixty looks like.”
Her co-author, Joyce Kramer says,
“As I turned fifty, I experienced myself as the most beautiful woman I had ever been in my life because at fifty I liked myself.”
Isn’t that something to aspire to? At our age, we’re tough enough to achieve that kind of equanimity. If enough of us do it, it could become the cultural norm. Wouldn’t that be a great gift to leave our kids?
This Is What Sixty Looks Like was last modified: April 10th, 2012 by Lynne Spreen