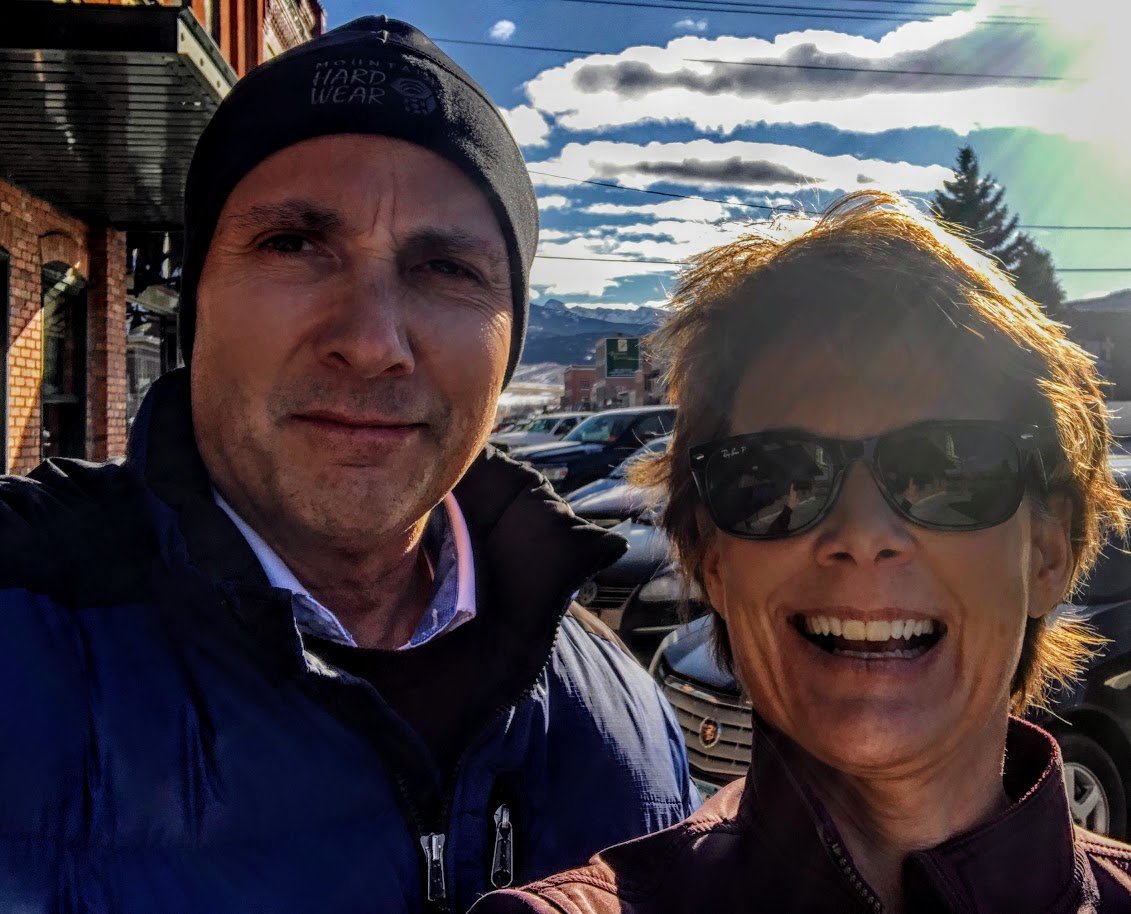 I never much believed in fairy tales, knights on white horses or happily ever after. I never played with dolls, wanted children, or dreamed of my wedding day. Ironic, given I would wind up having three of them.

Love seemed a distant and fleeting goal in life; I never found myself seeking it, but I found it, nonetheless. Our parents provided security and a stable upbringing, but their relationship was devoid of affection, respect, or unconditional love. Their marriage was odd and awkward; dad checked out long before he left when I was a senior in high school.

So, I never had relationship role models and I found myself floundering in the Love Department in my twenties and thirties, especially because I had serious trust issues. Proposal #1 came after college; I was 26 and didn’t see it coming – despite living together. I knew it was all wrong even as I walked down the aisle, and the marriage didn’t last.

Proposal #2 was wrong on many levels. I married Bob, a doctor, and the only son in a Jewish family. Finding the family dynamics refreshing, I enjoyed the bickering and undying affection for one another. But as a shiksa, a non-Jew marrying into a Jewish family, I set myself up to never be completely accepted, even though I converted to Judaism at 28. I was desperately seeking to be a part of an intact, loving family. But my ex was emotionally unavailable, and I would always be the outsider.

When I turned 40, I was divorced twice and convinced I would never again marry.

Along came Dave. Before I knew it, I found myself planning another wedding! I wanted to elope, but Dave wanted a small wedding, so his teenage kids could appreciate the significance of our relationship. How could I argue with a dad wanting to include his children and look out for their best interest? Dave’s experience as a caring and responsible father and husband was a plus, and brought a level of maturity to our relationship that I hadn’t experienced before.

Looking back, I am so glad we had the wedding; my father walked me down the aisle to present me to the only man who had won his heart along the way. Dave gained big bonus points when he flew to San Francisco, took Dad and Susan to dinner where Dave asked for Dad’s blessing in marrying his little girl, something Dave’s predecessors never made the effort to do.

Not long after, dad’s battle with Parkinson’s Disease would have made the trek down the stone stairwell and rickety wooden walkway near impossible because of his unsteady gait Dave and I exchanged our vows in a Gazebo at a bed and breakfast in Pine, Colorado in early October. The backdrop was a beautiful display of golden aspen leaves dancing in the sunlight, forming a kaleidoscope of bright yellow choreographed as beautifully as any dancers on Broadway.

It may sound crazy, but I found my soulmate on Match.com. It was a great process for getting to know someone before your hormones step in and take over. By speaking online and over the phone for weeks before meeting face-to-face we learned more about each other than we would have if we met drooling over each other in a single’s bar somewhere.

Now, sixteen years later, I can’t believe my good fortune. It’s been a bumpy ride at times, but we’ve grown together in a way I’m not sure I ever thought possible. Dave and I beat the odds; we both come from broken homes and we’ve both gotten divorced ourselves. Then there’s the stepchildren and the ex-wife. His family dysfunction and mine. It all gets complicated very quickly, so no, it hasn’t always been easy. But I’m so grateful to have him in my life.