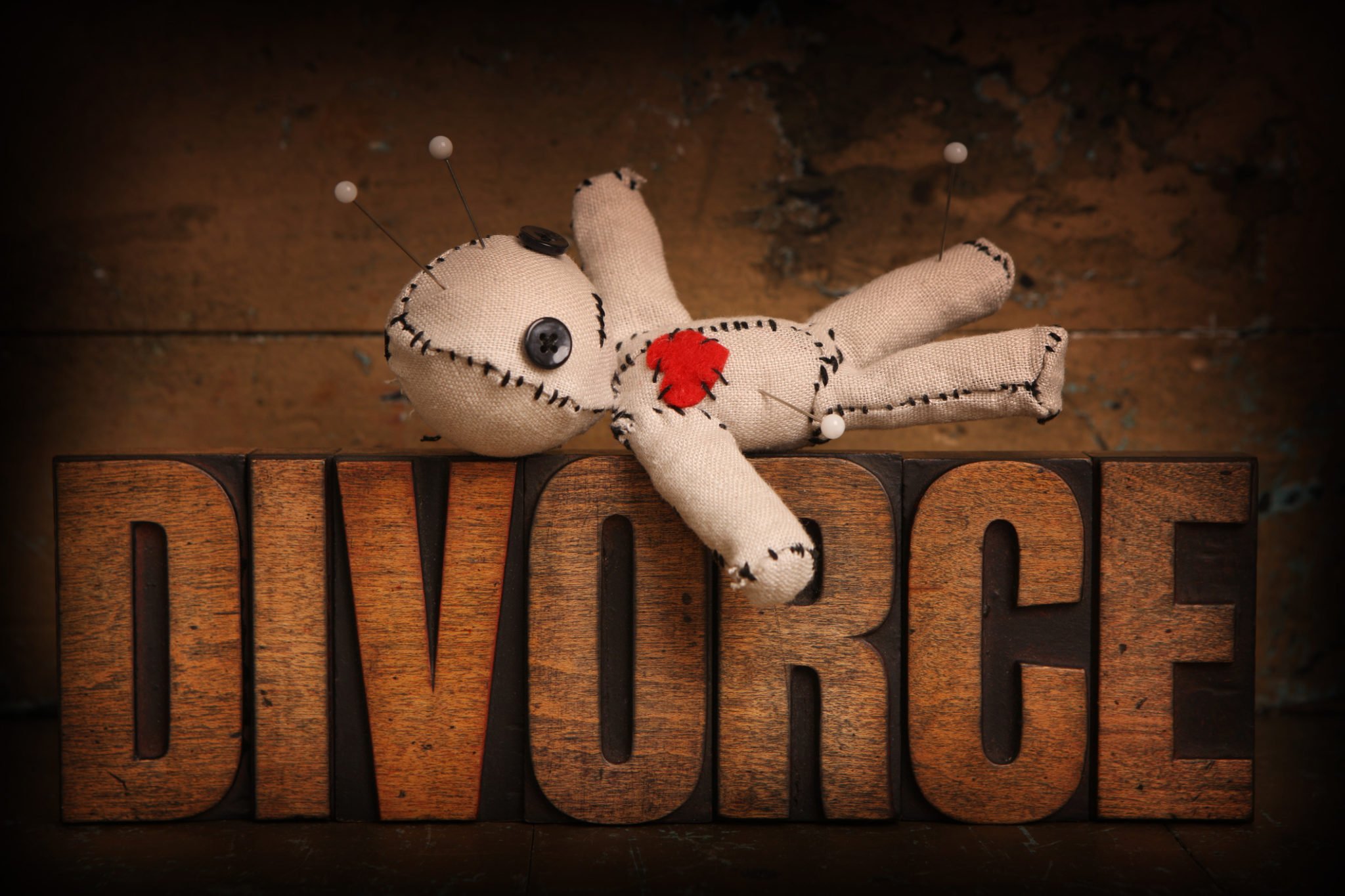 These Simple Words Saved Me During A Nightmare Divorce

The beginning of my divorce was absolute hell.

I cannot remember another time in my life when heart-break and panic had grabbed hold of me, refusing to let go.  My husband had moved out right at the beginning of January 2011, after our years of pretending our marriage was fine, after months of our denial, fighting, and a few failed attempts to make the marriage work. Even before we decided to split, there was a rollercoaster of emotions. And when the split actually occurred, a whole new set of grief and confusion took its place. Looking back, the most accurate way I can think of to describe those initial weeks of separation were a Nuclear Fallout. Everything in my life seemed to radioactive—my emotions were at their rawest, and my sense of logic, rational, and organization was at its weakest.

When we are going through separation and divorce, that sense of overwhelm, especially in our personal lives, can feel like we’re drowning, with nobody there to throw us a rope or life preserver. These feelings of chaos and panic are usually compounded with the fact that we are not sure what to do, and when to do it. Should-do’s and checklists and well-intentioned advice from multiple sources seem to contradict one another. And instead of feeling like we have clarity or a sense of mission when it comes to what we need to take care of from a business standpoint as well as an emotional standpoint as we navigate the divorce and separation process, we end up feeling panicked, confused, and hopeless.

As adults, I think we like to consider ourselves rational people who are capable of keeping our calm, making informed decisions not guided by emotion. But I remember during those initial weeks of that first month, I didn’t feel any of those cool and calm and collected things. My sense of logic and organization as at its weakest—never had I felt so vulnerable, crazy, or ashamed.

By some stroke of luck, my boss Kristin, who later became my mentor and dear friend, pulled me aside as I was leaving from work one day, and handed me a brown paper bag.

“Open it when you get home. There’s something in it that you can use.”

The bag seemed empty despite its being rolled up tightly. Once I returned back to my apartment, I opened it carefully, not knowing what to expect. At the bottom was a half-slip of paper—a computer printout with the following words:

“Finish each day and be done with it. You have done what you could. Some blunders and absurdities no doubt crept in; forget them as soon as you can. Tomorrow is a new day. You shall begin it serenely and with too high a spirit to be encumbered with your old nonsense.” ~Ralph Waldo Emerson

It was just what I needed, like those words had been written just for me. For weeks and months afterwards, I felt that they were the only thing keeping me sane. They were with me as the separation continued, the assets were divided, the separation agreement fought over, as the court date came and the divorce decree sent, as I stumbled through the world of dating again, and as I set out to make sense of the loss and what life as a divorcee meant, and how to derive meaning from it. Regardless of the drama and craziness that occurred on a daily basis, those words stayed: providing the tough love and the encouragement when I needed them most.

Years later, and after several moves, this yellowed and curled piece of paper remains taped to my bathroom mirror. It is one of the last things I read before I go to bed and one of the first things that greet me when I wake up. And regardless of what I’m going through, it brings me back to the time when that small bit of encouragement was a lifeline for my soul that was drowning at sea. And although its primary purpose no longer serves as the source comfort and inspiration during a divorce, it still provides the reminder of compassion and mindfulness so easily lost during the autopilot existence into which we sometimes fall.

For those still in one of the many stages of divorce and separation, the blunders and absurdities of which Emerson speaks are all too real and incessant.  The drama and anger and arguments with lawyers and divorcing spouse can make us feel like we just want to crawl up in a hole and never come back out. The pangs of panic when we can’t imagine how we will ever function fully without a partner will make it hard to concentrate, and harder to fall asleep at night. And there will be recurring episodes of self-pity when we are sure that nobody has ever enduring the hell that we’re living through.

But we must remember that those things are the blunders and absurdities that we have the power to forget. Every morning we are given that blank slate from which our spirits can remain high, disregarding the prior day’s sadness. And when we make that choice to start each new day with that sense of serenity and mindfulness, we will find that those days become weeks, those weeks become months, and those months somehow become years. And if we do it right, we have consequently made the choice to give ourselves a second chance. And our choice to rise above the madness, and begin each new day serenely with too high of a spirit to be encumbered by our old nonsense, will make all the difference.

These Simple Words Saved Me During A Nightmare Divorce was last modified: June 1st, 2016 by Martha Bodyfelt