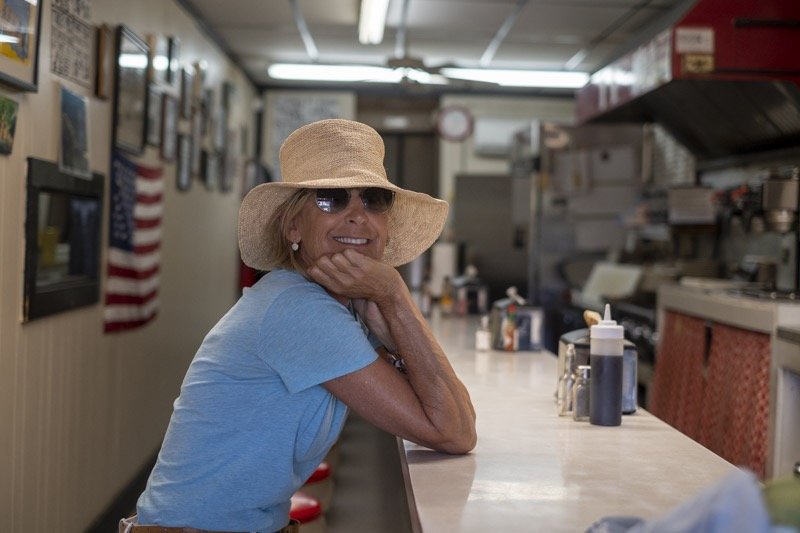 It’s true…trying to do more than one thing at a time is frowned upon and I for one am thrilled .

But you probably knew that multitasking doesn’t work as well as finishing one thing and going to the next.

I acknowledge that I suck at multitasking but it has taken me a long time to change my ways. I am in process of giving up the habit that was once my go to after decades spent toggling between lap top and laundry between writing and cooking, between TV and answering texts.

And multitasking screws with my memory as well. (I don’t know if this is scientifically accurate but I bet it is). If you are like me, you may have a hard time recalling what happened during your day if you have been multi-tasking.

Just this morning I was working on the Sunday New York Times crossword puzzle with my friend Lizzy and I got a text message in the midst of it all. When I returned to our puzzle, she had already filled in 6 more clues. I had not only missed out, it took me awhile to find my way back to the easy rhythm we had been moving at. And, frankly, it made it a tad more stressful and definitely less joyful. So I put my phone in the other room!

Not only in that example was multitasking not satisfying, it made the primary activity way less joyful.

The joy I get from singularly focusing on one task always out weighs the perceived efficiency I am hoping to attain by doing 2 things at once. And in fact, I tend to embrace whole heartedly games and tasks that force me to be singularly focus because they are way more satisfying and fun… a few of those are tennis, golf, yoga, reading, and writing and talking to my friends and family.

Texting even requires full focus. My kids are outraged by my misspellings as I usually text them while I am watching a Netflix show. I always hope the spell check den mother will kick in but she is not reliable.

This multitasking disorder started with motherhood and the truth is, it was encouraged in the 80’s. Everyone did it. and we admired those who excelled at it. I was lucky to bring my newborns to work because I owned my own publishing company. Breast feeding and sales calls seemed to be a natural combo (pardon the pun). While my first born Jake rocked in this rocker at 4 months I scurried to close a sale for the magazine. I fed him while I negotiated a new contract … this was how I did it and it worked well enough. And the truth is, I didn’t have a baby sitter and if I wanted to take care of my kid and work, this was the only way I could do both. And, I got really good at it and built a business using this strategy.

But research has revealed that multitasking doesn’t work as well as we may have thought. The days of simultaneously working 2 or 3 tasks is over and I for one am relieved.

My Head Space App won’t let me do anything but breathe and stay still and I love that. It’s intended results of calming and energizing work because they have my full attention. I crave my yoga class which is a delicious 90 minutes. The crossword puzzle requires me to put down my phone and when I do, I feel super stimulated …I cannot listen to a friends story and answer texts… I can do one of these and only one.

“Oh No,” Just when I thought I had this multitasking problem cured, I hear my phone vibrating. I look over and see my husband is trying to reach me while I’m writing this and —-should I answer? “Nope, not going to answer.” Despite the slight tinge of guilt, I know it will pass once I am done writing.