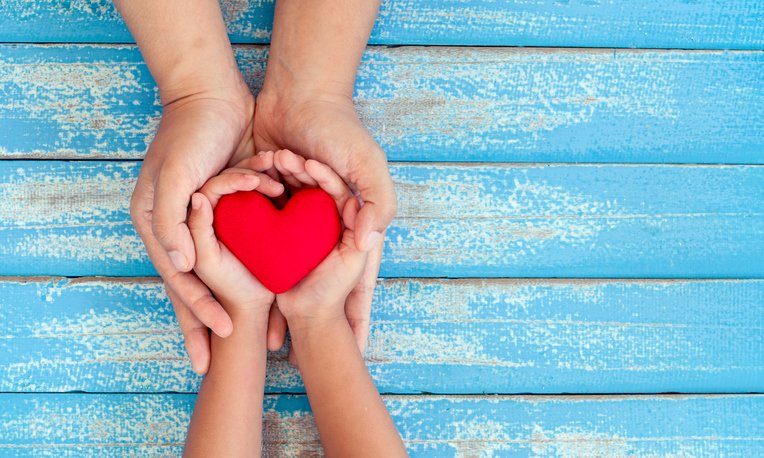 The Weinstein Effect: An Opportunity To Talk To Your Grandkids 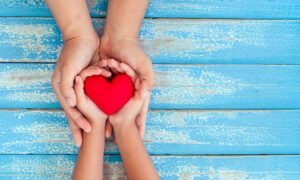 Hollywood mogul Harvey Weinstein’s repugnant behavior has opened the floodgates to an American conversation about sexual predators lurking in our schools and workplaces, threatening vulnerable people of various ages and gender.

The excesses of the Catholic clergy, Bill Clinton, and Donald Trump exposed this chilling behavior, but the #MeToo discussion following Weinstein’s exposure has freed many victims to speak out and awaken the public to this exploitation: in Hollywood, independent schools, colleges, places of worship, Congress, TV stations, theatres, the venerable Metropolitan Opera, and corporations.

Wherever powerful authority figures can reward or punish those less powerful, predatory behavior seems all too common. This is true for both females and males, as Kevin Spacey’s harassment of teenage boys and James Levine’s subjugation of young boys show.

We all should  know that none of this is new. We lived through the Senate Judiciary hearings  of Clarence Thomas’  nomination to the U.S. Supreme Court, when Anita Hill was scoffed at as she testified about being sexually harassed by him. We remember  when the Washington Post exposed Bob Packwood’s peccadilloes. We learned more about sex from the New York Times coverage of Bill Clinton’s sexual activities than we did from our parents.

More recently, here in Massachusetts, we’ve read the Globe’s  spotlight on sexual harassment in the Catholic church. And Donald Trump is one of the most egregious predators, though being the Teflon Man he has so far avoided punishment, even while he shamelessly promotes the Moore candidacy while Al Franken and John Conyers are pressured to resign their positions.

We also know sexual predation is not limited to prominent figures. There has been a cascade of revelations about sexual harassment at more than sixty independent schools in New England, and now Dartmouth College has placed three faculty members in the Psychology Department on leave following allegations about their sexual misconduct.

I won’t list all the sexual perversions coming out. Even if I tried, they’d be out-of-date by the time this is published! Parents are using these headlines to talk about sexuality and safety with their children. What is our role as grandparents, grand-aunts,  grand-uncles, and wise elders in educating the younger generation about the long history of this abuse and strategies that can be used to combat it? In many countries, it’s the grandparents who are the sexual educators. With so many of us having primary custody of grandchildren–and all of us having prized relationships as their confidantes– we need to be able to talk fluently without embarrassment to our grandchildren. They are hearing about perverse and punitive sexuality from the media. It’s our job to help them understand healthy sexuality and how to be alert to inappropriate seductive behavior, sometimes flattering and undetectable at the grooming stage.

Many of us grew up when even mentioning body parts such as the penis and the vagina was considered taboo. Those days are long gone. Sexuality has become a public health issue. Teenagers must be taught about “using protection” not only to prevent pregnancy but also  to prevent sexually transmitted diseases.

We must also teach our grandchildren how to protect themselves from predators.  We might begin by sharing our own experiences of people who either forced us through strength or tried to entrap us through kindness.  A beloved teacher–an authority figure–might turn out to be a predator.  What a chilling lesson! While doing this, we also must talk about how sexuality is a source of joy. Like most things in life, it can used for both good and for evil. Minimally we must let our grandchildren know that they can confide in us confidentially  should they be confused or entrapped.  We no longer have the luxury of avoiding the subject of sexuality. It is on the front page of the newspapers, explicit on TV and movies, and in their news feeds.

We all must address the problem and raise our concerns to appropriate officials as soon as we become aware of behavior that appears to be predatory.  And we must enlighten our grandchildren so they can protect themselves and identify suspicious behavior targeting their friends and classmates.

The Weinstein Effect: An Opportunity To Talk To Your Grandkids was last modified: January 22nd, 2018 by Ruth Nemzoff