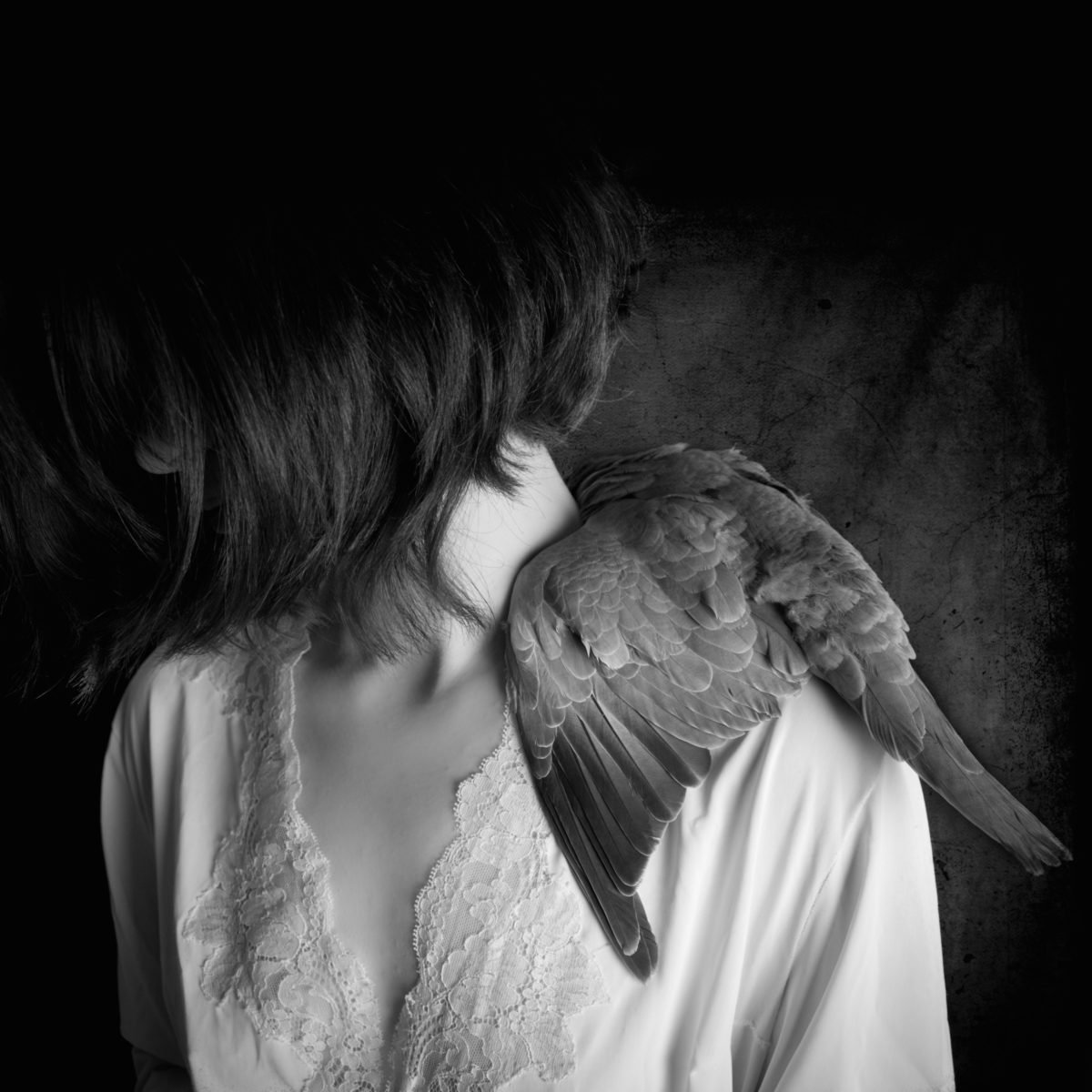 The Unexpected Remark That Has Lasted Me a Lifetime 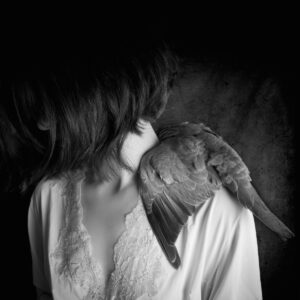 I have never forgotten however, one day when I was growing up that she was different. It was a day in which surely, if she was going to say only one nice thing to me—there couldn’t have been any better.

It happened when I’d forgotten to get my school uniform from the cleaners.

“Where do you think you’re going?” my mother challenged as I was walking out the door. How can you just leave like that when there’s so much work to do around here?

“I’m sorry Mother,” I said, guilty anger choking me. “I forgot to get my uniform from the cleaners yesterday. I have to go see if I can get it. I don’t want to get suspended from school for being out of uniform.”

“That school of yours will just have to understand,” she seethed.

That “school of mine” was an all-girls Catholic high school that my parents could barely afford to send me to. In fact, I had to work part-time in the office to help pay the tuition and, as much as my mother had agreed to my going, she would say things in such a way as to put the blame on me for the extra money it cost—money she didn’t feel we had.

I flew through the screen door calling out behind me that I would finish the vacuuming when I got back.

My school uniform was navy blue wool and had to be dry cleaned, not washed and ironed, and the nuns were very strict about students being in uniform every day. We were expected to have two uniforms, one to wear to school while the other one was at the cleaners.

Needless to say, I didn’t have two uniforms. I had one, which meant I would go to school out of uniform a lot.

I’d brought my uniform to the cleaners this particular time and then forgot to pick it up.

“What are you gonna do when you get there?” my mother had called out to me from the porch. “Break in? The cleaners aren’t open on Sundays?”

I rounded the corner and skidding to a stop saw a truck backed into the driveway.

“Arbor Vitae Cleaners” was painted on its side in big brown letters and yes, the man loading it was the owner and yes, he maybe could help me out.

I practically walked on air all the way back home carrying my one-and-only clean uniform over my shoulder, tears still streaming down my face—but for a different reason. The guy wouldn’t take any money.

“What happened?” my mother asked.

Why was I crying?

That was why I was crying.

But I didn’t tell her all that. And when she asked me how much it cost, I simply told her the man gave it to me, that he didn’t charge me for it, that “it was on him this time.”

And that was when this thing happened that had never happened before.   That was when my mother stopped rolling the meatballs she was cooking, turned to me and said something that I never, ever expected her to say.

“You have an angel on your shoulder. Never forget it.”

Throughout my lifetime, I have never forgotten it. In fact, I have told other people many times, “Stick with me. I have an angel on my shoulder.”

“Because my mother saw it one day,” I would answer, “and told me it was there.”

All these 60 years later, I still see that angel on my shoulder myself.

She has dark brown hair, dark brown eyes, and looks Italian, just like my mother.

The Unexpected Remark That Has Lasted Me a Lifetime was last modified: August 30th, 2017 by Carmelene Siani