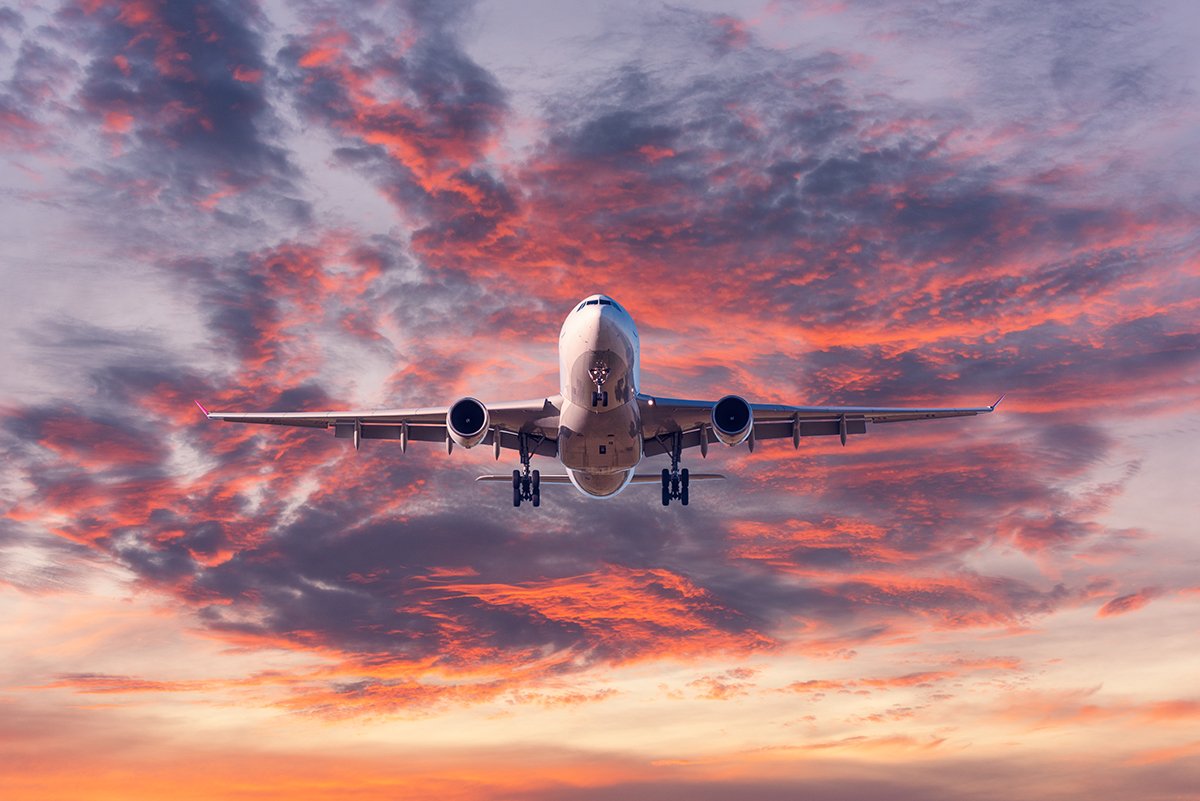 The tourist’s guide to Australian travel

With its remarkable scenery, exotic wildlife and beautiful weather, Australia is regularly touted as one of world’s great travel destinations. No matter whether you want to relax by the beach, explore the outback, or experience city life in some of the most desirable places to live on the planet, Australia has something for everyone to enjoy.

In spite of Australia’s somewhat isolated location, you can almost always secure cheap flights to Sydney, Melbourne, Brisbane or one of the other country’s major international destinations too. But what about once you’re there?

Australia is a big country. In fact, its the world’s sixth-largest nation by total area. But don’t be fooled into thinking its difficult to get around, as there are plenty of options at your disposal.

For example, Sydney to Melbourne is the world’s second busiest air route with about 55,000 flights a year. Therefore, even if you’re not staying for long, you can easily experience the best of both cities.

Those with more time on their hands might want to hire a car or camper van and explore Australia via its well-connected roads. There are campsites aplenty and several quaint towns worth visiting in-between the country’s major draws.

Spring to summer (October to March): The summer months are typically the best time to visit coastal areas such as Sydney and Melbourne because the weather will be warm and dry. The tropical humidity of the north will be too wet, stormy and sticky for most.

Autumn to winter (April to September): Although winters are generally mild throughout the southern states, this is the perfect opportunity to explore Australia’s ‘Red Centre’ or swim in the balmy seas of Queensland.

From comforting pub grub to world-class cuisine, Australia has food and drink to suit all palates. Most ingredients will be procured locally, so expect fresh seafood, sustainably-sourced meat and organic produce to be the heroes on your plate.

Even in the advent of more and more fine dining options, Australia’s favourite fare has got to be the humble barbeque, which is sure to feature steak, prawns and beer.

Essential things to see and do