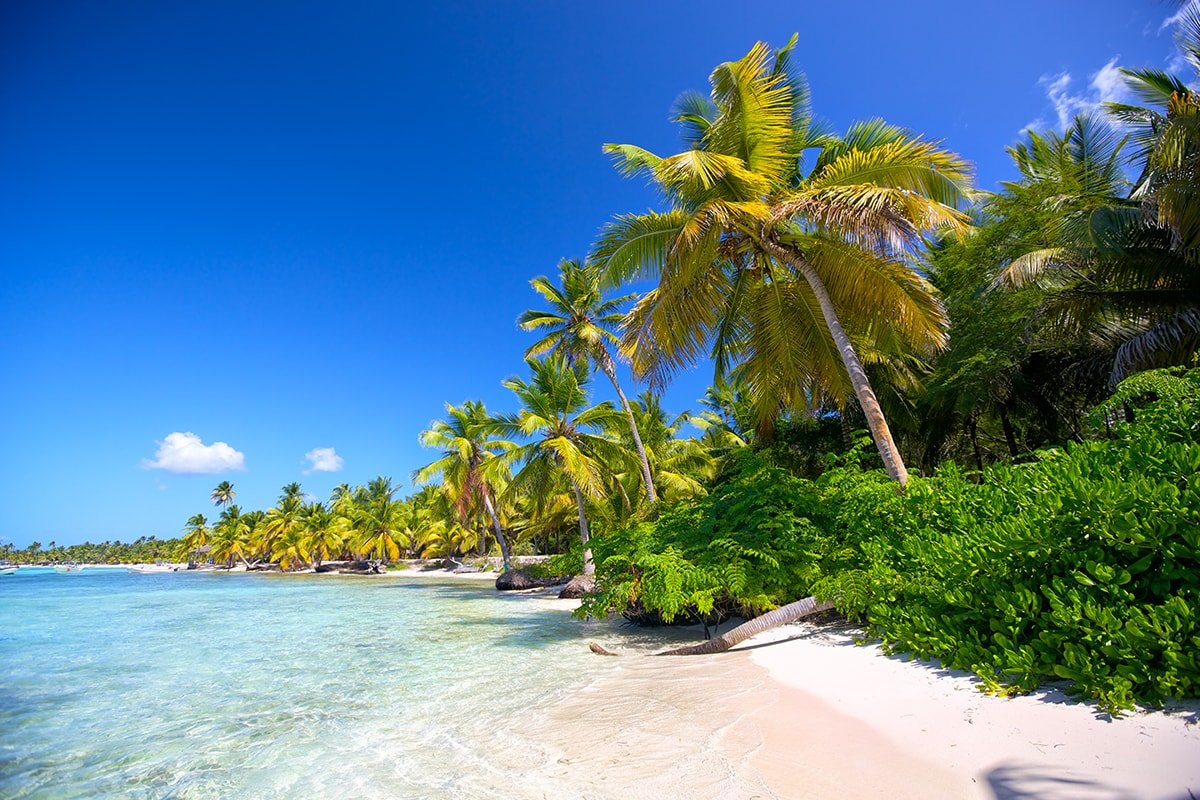 The Real Pirates Of The Caribbean

When I visit Boston to see family and friends, someone always asks me about pirates.  “How’s the sailing…seen any pirates?” they ask, half joking.  I answer, “No, not yet, we generally try to stay away from areas where there are pirates.”  With no stories to relate on that account, they go on to ask whether we have had any encounters with hurricanes.

We generally try to stay away from pirate areas, but we don’t always succeed, and generally does not mean always.  More and more countries in Central America where we are currently sailing are suffering economically. Their people are hungry and desperate. There is an area off the coast of Nicaragua on the border with Honduras that has had isolated episodes of piracy in the past few years, and that is exactly the corner we were rounding in order to sail from Providencia island (Colombia) to the Honduran Bay Islands, which are known for their beautiful reefs and sea life.  It’s a three day, two night passage.

Here is the route that we took:

We knew that rounding the corner of Nicaragua to Honduran waters was the one area where the boats on our rally had to be vigilant about pirates.  But we weren’t really that worried-  there is safety in numbers.  You might remember from the Captain Phillips movie, pirates don’t attack a herd; they attack the lone sheep.

We mostly joke about the pirates to relieve the tension.  One reluctant British cruiser girlfriend told me over a drink, “well I do hope we run into pirates, because maybe they will finally get me off this bloody boat!” (Note to the Captain of my ship who will surely read this article: I have never said anything remotely like that. I love every single second of this adventure, pirates and all.)

We are able to joke, because the risk is small.  But the risk is real and the consequences are huge—just ask any Honduran that lives near the water or cruiser who has spent any time in the area and they will tell you a few stories from first, second or third hand knowledge.

These are some of the stories we heard: there are pirates dressed as the navy or coast guard pretending to need to see your boat papers.  There are pirates who are fishermen by profession (they pirate in their off hours, presumably) who beg for a drink of water as an excuse to get close to your boat.  There are pirates, perhaps thirty of them who come upon you in Pangas, armed with machine guns. There are pirates who board a sailboat, take the boat and leave the captain and crew on a deserted shore. Those are the nice pirates, of course, because most will kill you.

The winds, the seas- too little, too much- always adds a bit of flavor to any planned voyage.  And how we ended up on this “pirate” crossing with just four sailboats (two of us buddy boating and staying within about a mile of each other the entire time) was weather related. Our good friends on Gemeaux needed to get to Roatan, Honduras, just as we did, to meet up with guests, and we had a fantastic weather “window” before the rest of the fleet wanted to leave- fair winds and calm seas were forecast for three days.  It would be at least a week, perhaps more, if we waited one more day, and we would miss our guests.  And most importantly, the two couples on Gemeaux and Exodus really like and trust each other.  Complete trust in this kind of situation is key.

So we planned our route together, consulting and talking it through thoroughly. We decided to sail with AIS on so that we did not bump into each other in the middle of the night, but to sail semi “dark,” without navigation lights, so we could not be seen from afar. We decided to keep conversations on the VHF to a minimum, on a channel that not many monitor. Alone, Mike and I decided we would toss our computers and phones overboard rather than let the pirates at them, and we hid money in a bunch of odd places around the boat, hoping we would not forget where those places were.

In the late afternoon, during our planning, our friends on Gemeaux received an email from another cruiser who had rounded the infamous corner a month before, in response to a request for advice.  He read the email response to all of us, which said in part:

“We came around the corner about a month ago there were some local boats they were fishermen looking for cigarettes and Coca-Cola we did not slow down for them and were prepared to shoot them with the spear gun.”

Shoot them with the spear gun?

Needless to say, I did not sleep well the night before we left. I imagined guys in Pangas with machine guns.  I imagined being approached by fishermen who were not fishermen at all, but not really knowing that, and not being able to “outrun” them (or shoot them with a spear gun).

The night before we left, Mike got the flare guns ready with extra flares (the next best thing to a spear gun), setting them on the galley counter. We called each of the kids to say we loved them, never giving them a hint that we were anxious.  I called my friend Jennifer with the US Coast Guard information and a link to follow us.  We flew our oversized American flag, hoping that the pirates believe that everyone from America has a large cache of weapons aboard, because apparently, that is our reputation. In this one instance, I actually appreciated that.

The days of our passage were clear with kind winds and seas.  Our friends on Gemeaux caught a tuna, and we sailed beautifully together. All I saw during my night watches was Gemeaux and a bright and beautiful waxing gibbous moon, which set around 3AM, when the stars came into clear view, Milky Way and all. It was stunning, and I was almost able to enjoy it, but for the anxiety. Late in voyage, we did see a Colombian Coast Guard boat about 5 miles away that reported in to our rally leader that we had safely reached Honduran waters, and I thank her for that.

The trouble came after we safely landed in Guanaja, Honduras, and it wasn’t with pirates.  But that will have to wait until next week…

The Real Pirates Of The Caribbean was last modified: March 25th, 2019 by Ronna Benjamin