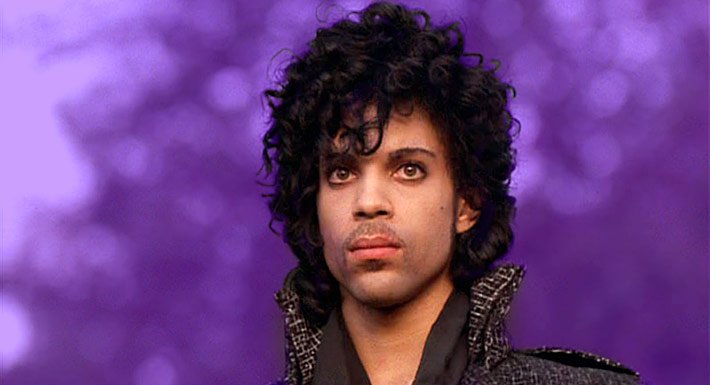 The Music Of Prince – Joyce’s Choices

The news was nothing short of devastating to me. I cannot tell you HOW MUCH I adored PRINCE. Everything about him. For me, HE was the consummate artist/entertainer/performer/musician. There was NO ONE I would rather see onstage than PRINCE. I was just saying this last week in a conversation about who I’d pay to see.

PRINCE was the whole package. He could play with a physicality and an attack that struck like lightning. He could sing at a low boil or an aching urgent falsetto.  His songs could be emotionally overwrought, deliriously upbeat, fervently sexual, or just plain beautiful. He was the beat. The sound. He was the guitar, or whatever instrument he played. He was a virtuoso on piano, drums, and guitar. He apparently played all 27  instruments on his debut album. Onstage he moved like Elvis and James Brown and every Broadway gypsy. He was smokin’ hot just standing still, no matter what he wore from sequins and black eyeliner, to a doo rag at the Superbowl.

The last time I saw PRINCE in concert, he strutted the stage in a long, lean, elegant white suit–like Armani, but infinitely cooler. He held the audience in the palm of his little hand. I was there at the Oscars and saw what he designed for the woman who ruled his world at the time, Kim Basinger. She appeared in a voluminous white satin ball gown, one shoulder missing, the other peeled back, her beauty unpetalling on the red carpet.

We know he wrote volumes of songs in every genre, acoustic and electric, rock, synth pop, funk, r & b, soul, dance, jazz, New Jack Swing, and all the ensuing synaesthetic fusions that flowed from his imagination. He was influenced by everyone from the Beatles and Bowie to Miles and Joni.  He wrote for The Bangles, Sinead, Chaka, inspired Stevie Nicks, relaunched Tom Jones career with KISS, and ticked off Tipper Gore with “Darling Nikki.”  He said for him music was “freedom.” He was restless and endlessly creative. There are still scores of songs locked in a vault, yet to be unpacked, still to be heard. On stage there was NO ONE as full-on sexually charged, suggestive, wicked, but in total control.

The first time I saw him live was at the Orpheum in Boston, within the first month of my being WBZ’s new Arts and Entertainment Reporter. I insisted we cover PRINCE for the 5 and 11 o’clock news. The powers that be looked at me like I was nuts, but let me go for it. I was nearly crushed in the crowds outside the theater. (See one bouncer’s recollection of the chaos on my Facebook page.)

In 1984 I saw PURPLE RAIN over and over again. Prince in his acting debut, was potent onscreen, and that song packed an emotional wallop, expressing his character “The Kid’s” own yearning to make things right with the woman he loved. But it also connected every person in the film’s climactic club scene, and became an anthem for audiences in movie theaters around the world as we stood waving our arms in the purple glow of that cosmically soulful embrace.

I loved Prince’s boldness, fearlessness, the wild sexual energy embedded in his natural elegance. When he changed his name to an unspeakable symbol I wish I had realized then to what extent it was a pioneering act of rebellion, a bid for total artistic freedom from a label he felt shackled him, before ANYONE had even thought to do that, and at considerable cost to his career. I loved that he dared to be exactly who he was. It was obvious that he was musical genius, but I had no idea he was also such an authentic soul, a hometown boy from Minneapolis, true to the end, quietly lending his voice to so many humanitarian efforts without broadcasting his giving.

I hate that we only had 57 years of PRINCE. I want his extra time… This is what it sounds like when doves cry… NOTHING COMPARES 2 U.