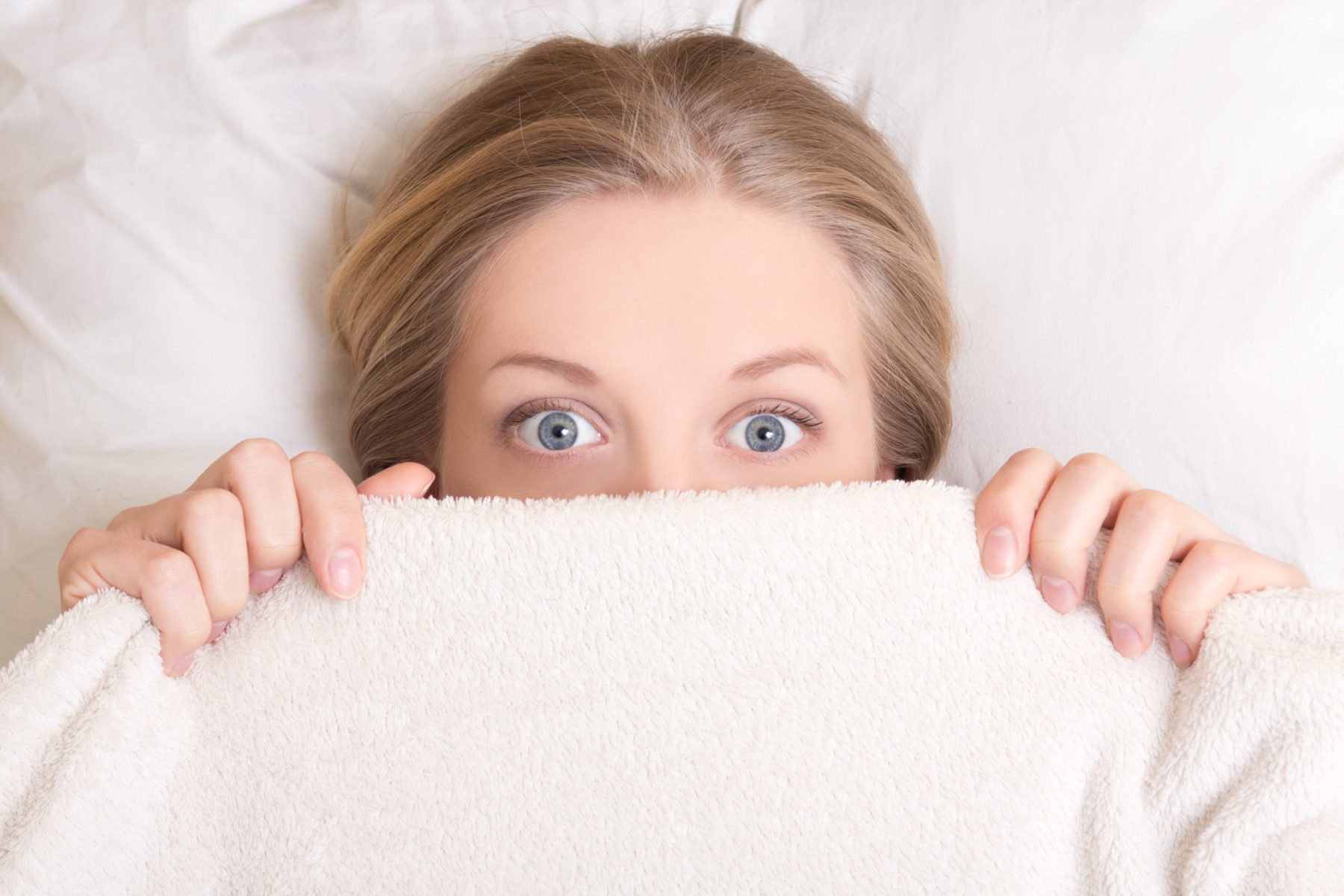 The Life of a Single Girl in the Nineties 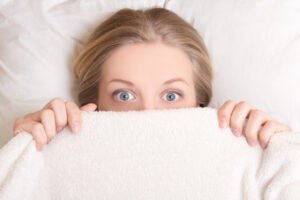 What if we were single and living in New York City in the nineties? Would our weekends look like this?

After work on Friday I walked over to the 6 Train which runs uptown to my apartment building. I put a token in the turnstile and stood on the hot and smelly platform while I waited for the subway. I was lucky enough to get a seat so I opened my Danielle Steele novel and read a few pages until we pulled into the 96th Street station. Then I walked to my building on 94th and 3rd.

I love that my building rent is so cheap. Also, the building allows us to create an extra bedroom in the apartment by adding a wall, which turns a two bedroom into a three. Our living room is tiny, but my roommates and I each have our own bedroom.

I thought that everyone lived like this in the city, but Rachel and Monica from my new favorite TV show “Friends” have such a huge apartment. I don’t understand how they could afford it.

I walked into our apartment. My roommates, Wendy and Debbie, weren’t home yet. I took off my Barami suit, listened to the messages on our answering machine, and plopped down on the couch. I turned on MTV’s “House of Style” with Cindy Crawford and watched for a while.

Once Debbie and Wendy were home, we had an important matter to discuss. Where were we going to go that night? Should we hang out at a bar on the Upper East Side – maybe Mingles or Spanky’s or American Trash? Or go down to 19th and Park and try either Canastel’s or Café Iguana? Wilson’s on the Upper West Side? It was hard to choose so we called a few friends to see where people were hanging out. After hearing where everyone would be, including some guys we were interested in, we decided on Wilson’s.

We hung around the apartment until 10 PM and then got ready. I put on one of my many black scoop neck body suits, high wasted Big John jeans, and my Justin cowboy boots. I used the diffuser on my blow dryer to blow my hair so that it was curly and fell to the side.

We jumped in a taxi and headed over to the west side. As always, there was a small crowd standing outside Wilson’s waiting for the bouncer to let them in. We pushed our way closer to the front and stood there smiling until he finally decided to open the rope for us.

Once inside, there was some commotion. I couldn’t believe it but Luke Perry from 90210 was there! Beverly Hills, 90210 was our favorite TV show. We watched it every Wednesday night, followed by Melrose Place. The debate was always – who is cuter Brandon or Dylan? I am always a Dylan. I also root for Brenda and Dylan as a couple over Kelly and Dylan. 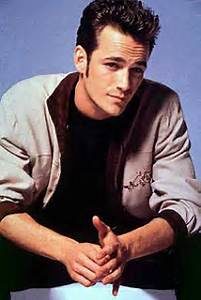 Sadly, we didn’t even get to talk to him. I wish I had my camera on me, it would have been great to get a picture. The night was a lot of fun anyway.

On the way home, we stopped at a bodega and bought a bag of chips and some Oreos. When we got home at 3 AM we ate it all while we rehashed the night. Then we retreated to our bedrooms and went to sleep.

We all slept until past noon Saturday morning. I missed “Saved by The Bell”! When we finally woke up, we threw on sweats and walked over to Googie’s Diner for breakfast. It seemed like half the city had the same idea so we waited outside for a table while chatting with some friends who were also waiting. They were in their bike shorts and had their rollerblades with them. They asked us to join them after breakfast but we declined. I have tried rollerblading a few times but I can’t get the hang of it. When we finally sat down for breakfast I ordered chocolate chip pancakes – totally worth the wait.

Saturday night I had a date. I dressed in my new baby doll dress from The Gap with my Justin shoe boots. They look great in the summer with dresses and shorts. 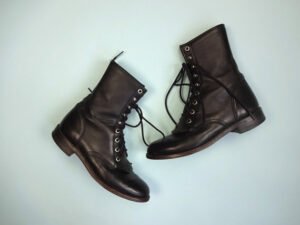 I pulled my hair back with a clip and pulled some tendrils around my face. My date picked me up and we walked to Coconut Grill on 2nd Avenue. It is my favorite date place – the food is great and I always see people I know. I ordered penne a la vodka and he had chicken with sun-dried tomatoes. The guy was nice. I’d go out with him again.

On Sunday morning, we ordered in some bagels and talked about our night adventures. I put on my cut off Levi shorts that I bought at Antique Boutique, a t-shirt, and leather Keds and took a taxi to Central Park and met friends at Sheep Meadow. We found a good spot and hung out for a while. It’s always fun there – tons of people playing frisbee, hacky sack or just sitting in the sun.

We had to leave early and head over to the apartment of some girls who are running our Fire Island share house this summer. We all wanted to meet before we spend every other weekend together from Memorial Day to Labor Day.

We stopped at Blockbuster on our way home and rented “About Last Night”, even though we have seen it 100 times already. Our friends from the third floor, Betsy and Risa, came up to our apartment to watch with us. Best movie – I so see my own relationships in Demi Moore and Rob Lowe. 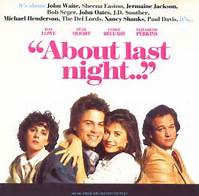 Back to work tomorrow – but Fire Island is just a few weeks away!

The Life of a Single Girl in the Nineties was last modified: January 31st, 2018 by Stacy Feintuch