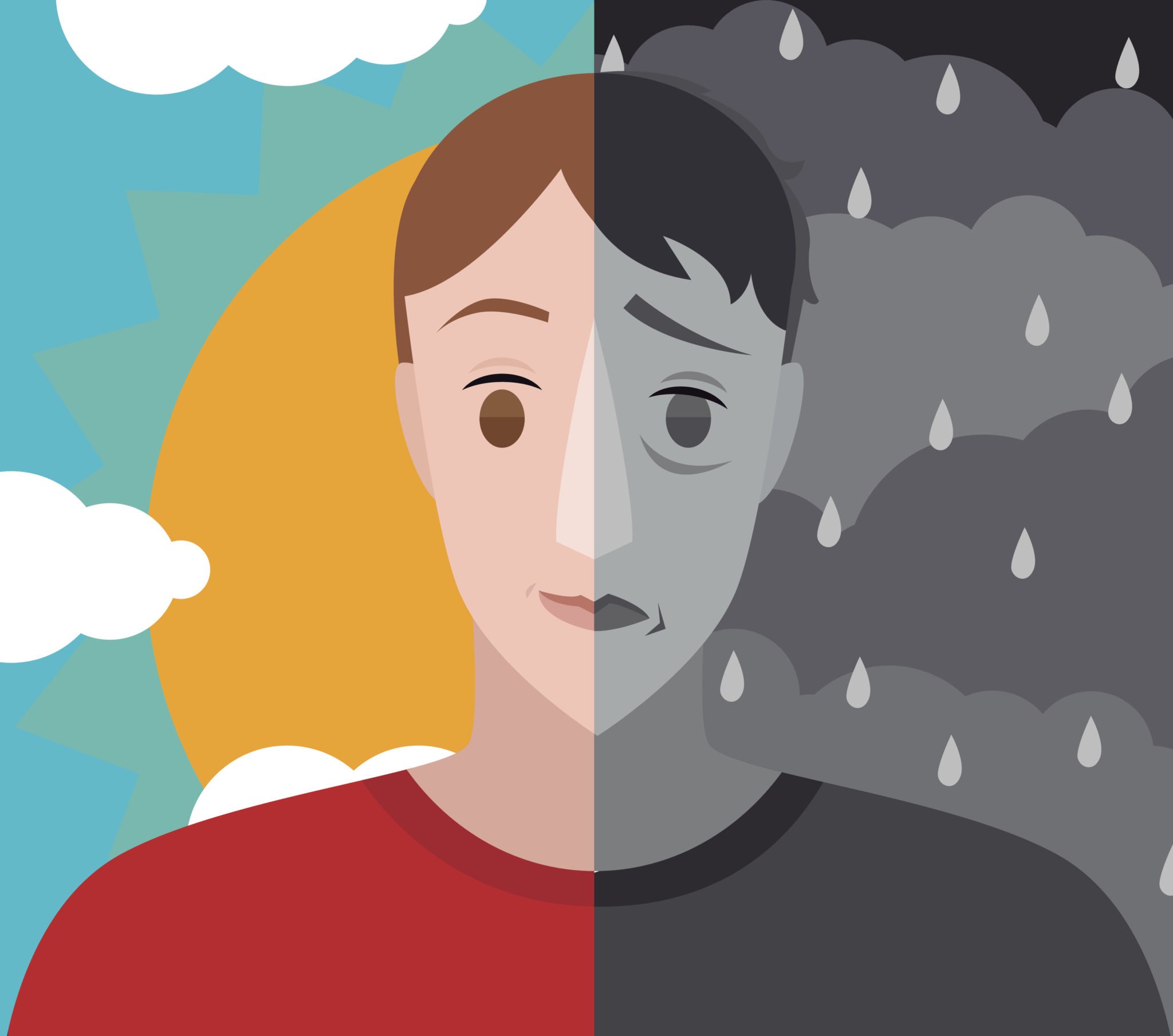 The Last Time I Saw Richard

July 2008 was the last time I saw Richard. An old high school friend decided we should all gather to celebrate the year we would turn 50. There followed a flurry of emails the chain growing daily. It included old friends, people I’d barely known and Richard who’d been one of my closest friends through high school, and long beyond. I hadn’t seen or even spoken to him since July 1998 when I’d ended our friendship. Or had he?

I was scheduled to move from New York to Philadelphia July 1st, 1998, and had made the arrangements. Richard called to volunteer to move me, would I accept this offer? It was a generous gesture, and completely in character. Richard is or was a generous friend. What he wasn’t was reliable. I tried to demur, but he was insistent that I let him do this.

The night before the move I called to check in with him.  In the dark ages, before cell phones, reaching people presented challenges such as not reaching them—for hours. When he finally called me it was from his house on Fire Island. His plan was to wake up early, take the ferry to Sayville, pick up the van and be at my house by 9:30. I was wary.

A night on Fire Island meant late night partying, drinking, and all sorts of debauchery that might compromise the best of intentions. I started a mental list of all the times Richard had bailed on me, but none were this critical. If he didn’t show it would be more than an annoying inconvenience; I had to vacate my apartment the  following day (one of the busiest moving day of the year) and make an interstate move.

The next morning I finally heard from Richard at 10:30. He had overslept and when he’d arrived back on Long Island the rental place was out of vans. Could I wait a few days?  No, I couldn’t. By the time I heard from him I was in a full-blown panic and for the first time in our more thirty year friendship I lost my temper and screamed at him. “How could you do this? Do you understand what this means? I knew all along you’d let me down, how could you be so selfish…”  I was angry, hurt and in a bind. It felt like it was all his fault. I can’t recall our parting words, though I clearly remember how I felt.

The reunion party was held at my friend Laura’s house.  Laura lives outside Philadelphia, we had recently reconnected, and she offered to drive me so we had almost two hours in the car to gossip about old friends and acquaintances. She mentioned that Richard would be coming. We hadn’t spoken since that morning when he’d left me scrambling to come up with a plan B. I told Laura the story about the move, but we didn’t dwell on it; there were so many other things to talk about. I let it go, he was such a flake, he probably wouldn’t show anyway. When we got to the house there was plenty of prep work to do. Another old friend met us there to help with the food and set up.

As each person arrived, there was a new commotion.  Though some of us had stayed in contact through summers during college, for the most part, we hadn’t seen each other in almost thirty years. Some teachers came too.  Now we could address them by their first names. Calling Mr. Waxman and Mrs. Kroll Larry and Linda added another layer of strangeness to the night. It was well into the festivities when Richard arrived.

I didn’t know when he got there. Unlike everyone else who arrived amid squeals and hearty handshakes, he crept in and installed himself in a slouchy porch chair. I turned and there he was, sitting alone, ghostly and silent. He looked up at me and spoke softly and directly just to me, “I’m sorry about the move.”  I felt caught, exposed, petty and mean. I couldn’t say a word. Our ten year silence was a canyon between us.

His appearance shocked me. Not only that he appeared, but how he looked, and his affect. He’d been so handsome and devastatingly charming. So much so that I often wondered why he bothered with me, yet we’d seen each other through the awkward years of high school. I’d been his date for his college senior dance, and through our twenties and thirties, a regular guest at his home on Fire Island, often playing hostess to a table of beautiful men, all benignly flirting with me, before going out to cruise the bars of the Pines.

Now he was wan and withdrawn, he wasn’t sick, he was old. He muttered something about getting out of jail, but spoke so softly I wasn’t sure if he was talking about himself or someone else. He didn’t look anyone in the eye. He hardly spoke. He looked more than stoned, he looked nearly catatonic. Why had he come at all? I didn’t know how to talk to him, or even if I wanted to. I didn’t feel curious about what he’d done over the last ten years, nor did I feel any urge to tell him about myself.  Even as I avoided him I felt the pull of him everywhere I went in the house.

At some point, during the evening someone suggested we go to the Pantry Diner where we’d ended almost every Friday and Saturday night for years until one by one we moved away from our parents’ homes. We piled into various cars like we had so many years ago to head over. When we arrived Richard wasn’t there. He had disappeared as silently as he’d appeared.

Through the years of our friendship we’d shared a love of Joni Mitchell, and now, as then, I associate that July night with the song from her album Blue, The Last Time I Saw Richard...