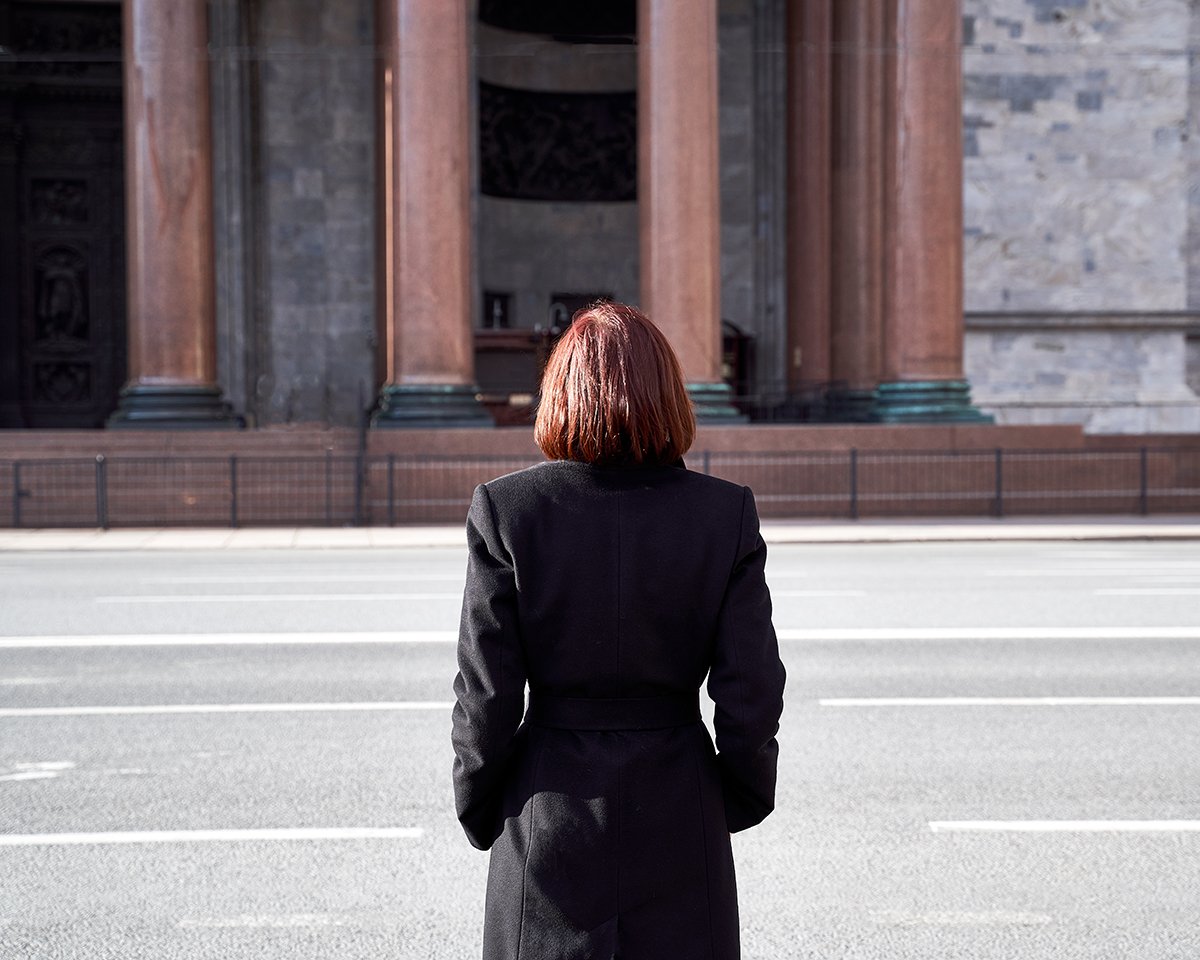 The Hardest Story To Tell

I like to think of myself as a writer and storyteller, someone who shares the good and bad and complicated of my life freely. I have no qualms opening up about sex, money, politics yet this story has sat with me for two years. I have a fear that I will be seen as a victim, someone who accepts violence and abuse, not the educated, self aware feminist I am. This story doesn’t happen to people like me. This is my difficult story:

I told my wife I was leaving, I was done. For several years I’d been the only one working, at first she would clean the house and take care of the animals, but more and more she’d mostly play video games and smoke pot. She wouldn’t get her driver’s license renewed, her visa expired, and her anger disrupted our life more and more. She wanted to fight the man who bumped into her at the fair as he pulled his young kids in a wagon, she pulled in front of the car that ‘cut her off’ and went 10 miles an hour on the freeway. I was scared her anger would put us in a dangerous position, I was never scared her anger would be directed at me. This miscalculation almost killed me.

After fighting and trying to get her help for a year, I finally had to move forward. That night I told her I’d given our notice we had a month to be out, she went into the kitchen and I knew something was not right but I was frozen in fear, I had seen her face change into a person I did not recognize. She stood over me with two large carving knives. She put one at my throat and the other on my knee. She loved knives and kept ours very sharp, I felt the tip on my neck as she said ‘Move one inch and I`ll kill you.’ I was perfectly still as I begged for my life promising to never leave and to love her forever. At last she stepped back, turned the knife on herself and I ran for the door. I was running in the rain in the dark towards a park near our house yelling for help. A woman walking her dogs in the park called 911 for me and the operator asked to talk to me. Was I hurt? she asked. “No but my leg is very wet.” I said looking down to see so much blood, my wife had put the knife into my leg and I didn’t even feel it.

I saw police moving stealthily towards our house as I was taken off in an ambulance, I begged the EMT workers to make sure the police did not kill my wife or my dog who I knew would bark at them. A police officer stopped by the ER at long last to tell me my dog was fine and my wife was in jail, she’d be there for at least two weeks, she had no memory of what had happened. I have not seen her since that night, she spent several weeks in jail as I gave away a houseful of stuff we’d bought in an effort to hide our unhappiness. The three year restraining order is good for one more year. I am working on understanding how I could have let it get to the place where I could have been killed by a partner. This does not happen to professional, smart, capable women…. it doesn’t happen, until it does.

The Hardest Story To Tell was last modified: February 7th, 2021 by Deanna Dawson